TELEVISION: Documentary 'Leave No Trace' a portrait of shocking complacency 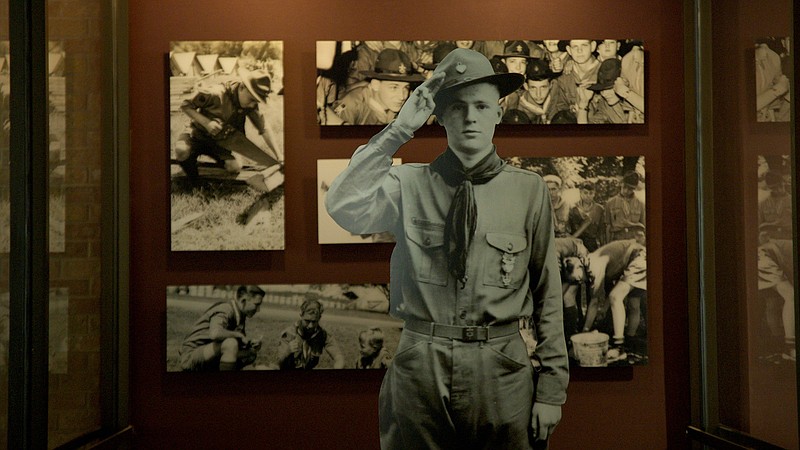 When John Humphrey was 13, his hair fell out. "I've been bald ever since," says the 60-something businessman in the new Hulu documentary "Leave No Trace," about the Boy Scouts' sex abuse crisis. He tilts toward the camera an old school photo in which his broad smile and friendly eyebrows soften his bare head.

It wasn't until just a few years ago, Humphrey says, that he realized his hair loss at such a young age could be related to the three years he was abused by his scoutmaster. Of the approximately 200 instances of sexual assault he estimates he suffered, he didn't say a word for half a century. And then he learned about the staggering scope of child abuse within the Boy Scouts of America (BSA).

Negotiations are underway to pay $2.7 billion to the more than 80,000 men who have come forward as survivors — the largest sexual abuse settlement in U.S. history. The poignant and damning "Leave No Trace," which debuted at the Tribeca Film Festival earlier this month, profiles several survivors, offering a rare glimpse of mostly middle-aged and elderly men speaking out about the damage that childhood sexual assault wrought in their lives.

"You hear this guttural sobbing when a 75-year-old man recounts something that happened to him when he was 13 as if it were yesterday," says Humphrey, who has heard the testimonies of dozens of ex-Scouts. "When you hear that, you understand alcoholism and drug abuse."

The film's survivors crisscross the country and span generations, the youngest of whom is 18-year-old Kris Yoxall, introduced discussing his tendency to punch walls. "I hate that I do it," says the teenager, who has trouble talking about the abuse he and his younger brother endured at the hands of their scoutmaster. Septuagenarian Ron Kerman, who was 11 when he was groomed and assaulted by a Scout leader, echoes the guilt and shame of several of the interviewees when he says, "I didn't do what I should've done as a normal human being" — which is to say, how the larger culture has deemed survivors should react to deserve sympathy.

Surprisingly, director Irene Taylor declines to contextualize how male survivors of sexual assault differ from female ones, despite the heavier stigma attached to boys and men who speak up about their experiences. But where her film excels — and distinguishes itself from the scores of recent documentaries about abuse — is in exposing the entrenched culture of complacency around sexual assault within the 112-year-old BSA. 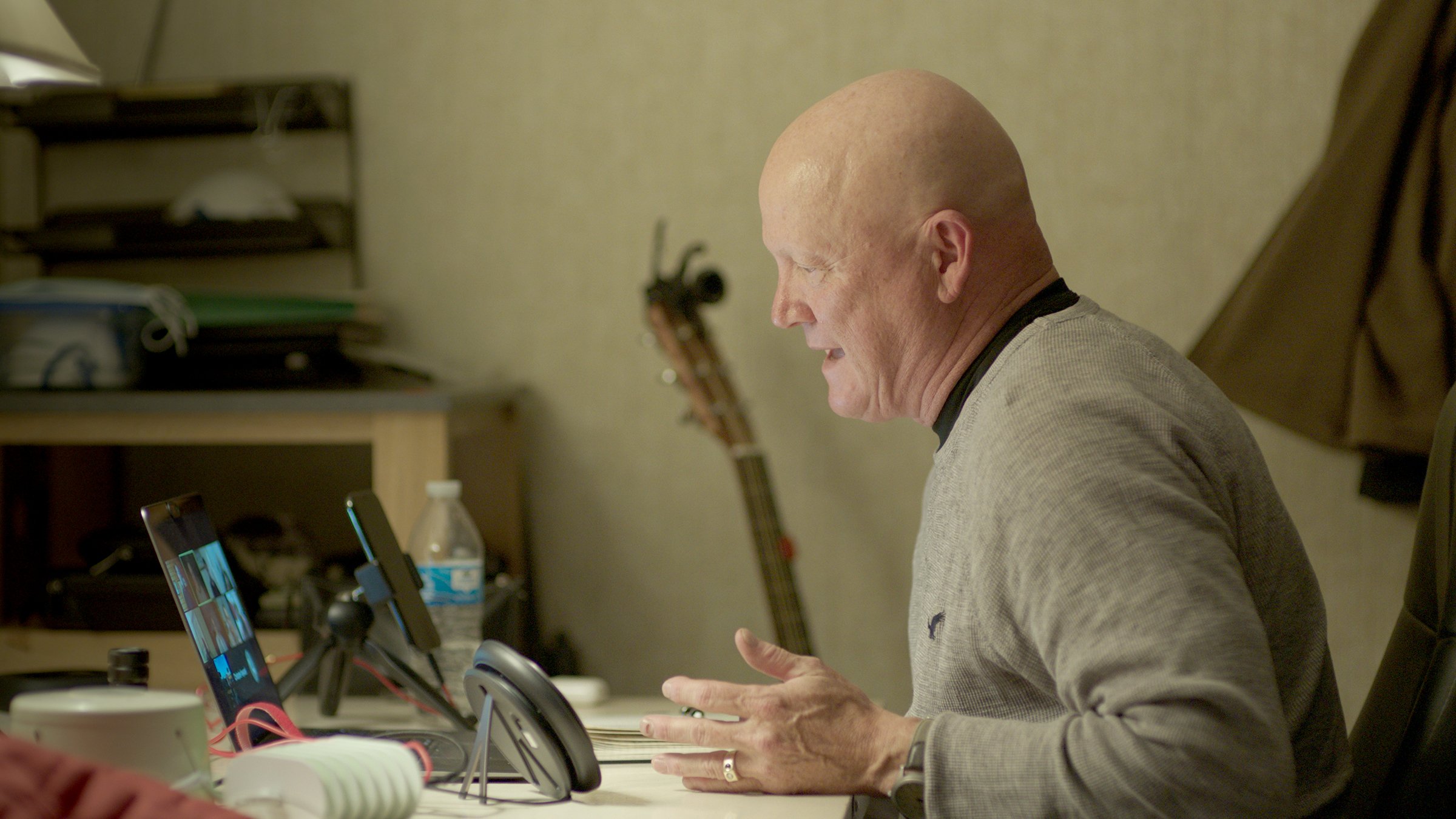 John Humphrey, who was a victim of abuse while in the Boy Scouts, talks about his experience in “Leave No Trace,” now streaming on Hulu. (ABC)
Within the first two decades of its existence, the organization began compiling a list of volunteers who weren't to be readmitted, lest they continue to abuse. The "perversion files," as the blacklist of more than 1,000 names came to be called internally, kept growing, but it was BSA policy to shield records from law enforcement and abusers' workplaces, even if the latter were a school. The BSA had a reputation to protect, as well as assets of at least $1 billion. (In 2020, the Boy Scouts declared bankruptcy.)

"Leave No Trace" is fair and persuasive, acknowledging the new rules the Boy Scouts instituted in the 1980s in response to the hundred or so allegations of abuse then reported every year, while chronicling the seeming inability of the institution to reform itself.

Among the most galling anecdotes is that of a former executive and 40-year veteran of the organization who, after running a task force to protect members from assault, was convicted of possessing child pornography. After his prison sentence, he expects to collect his pension. And like the Catholic Church, the BSA allowed accused Scout leaders to move from state to state, where they continued to assault children with impunity. By the end of the film, Taylor's most far-fetched argument feels irrefutable: The Boy Scouts created and enabled a "very attractive system for pedophiles to get close to boys" by isolating them outdoors with sparse adult supervision, then prioritized the safety and well-being of abusers over those of their victims.

Taylor occasionally films her subjects outside — against exquisite sunrises and sunsets, pink skies and lavender clouds reflected below by a placid pond. (Humphrey memorably calls these natural landscapes "architectures of God.") Such visions are much more compelling in suggesting the innocence lost than the sometimes belabored segments tying the Boy Scouts to Americana. But if the pacing occasionally slacks, "Leave No Trace" makes up for it in narrative twists and turns that shock without ever feeling exploitative.

One of the doc's final surprises comes in the form of a survivor's admission that he hopes the BSA will endure; his abuse didn't permanently taint the organization for him. But it's clear that, for many others, they were pushed into a place of no return.