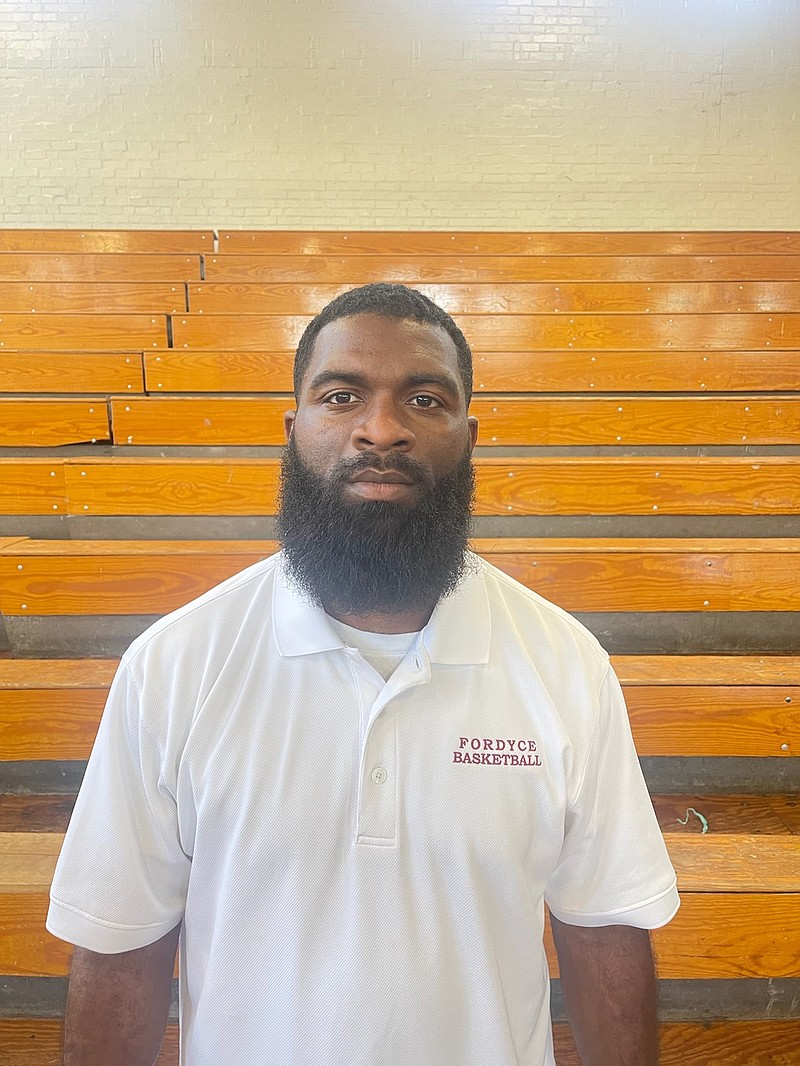 Barnett, who spent the past two years coaching seventh- and eighth-grade boys at Pine Bluff's Jack Robey Junior High, was recently hired as girls basketball and track coach at Fordyce High School. The district made the announcement on social media late Monday.

A standout on Altheimer's 2003 AA state championship team, Barnett worked under his high school coach, Leon Harris, for two seasons in McComb, Miss., and followed him back to Arkansas and KIPP Delta Collegiate High School in Helena-West Helena in 2018. Barnett was named head coach at KIPP the following season before returning to Jefferson County.

"A good friend of mine reached out to me and asked if I would be interested in coaching girls basketball," Barnett said. "I said if the situation is right, I would. Then the Fordyce administration asked if I was interested, and we talked, and I feel it was just a great fit."

"He made it to a practice before he was even hired," Hubbell said. "He impressed upon me that he expects the players to keep up in the classroom, and he'll also teach seventh- through 12th-grade health."

Fordyce has grown into a perennial power in girls basketball over the past decade under Ronald "Captain" Smead, who stepped down after this season to coach at Spring Hill in Hempstead County. The Lady Bugs finished 29-6 and won a 3A South Region championship this season, after going 24-4 and reaching the 3A state semifinals a year earlier.

"Just the support the teams have here, they value athletics here," Barnett said. "With the success of the football team and the girls and boys basketball teams here, they have a rich tradition. This is an opportunity to come in and add to that success."

Hubbell said the administration has been "thrilled" with Barnett's addition to the district.

"We feel it's a blue-chip hire. I just think we scored a grand-slam home run," she said.