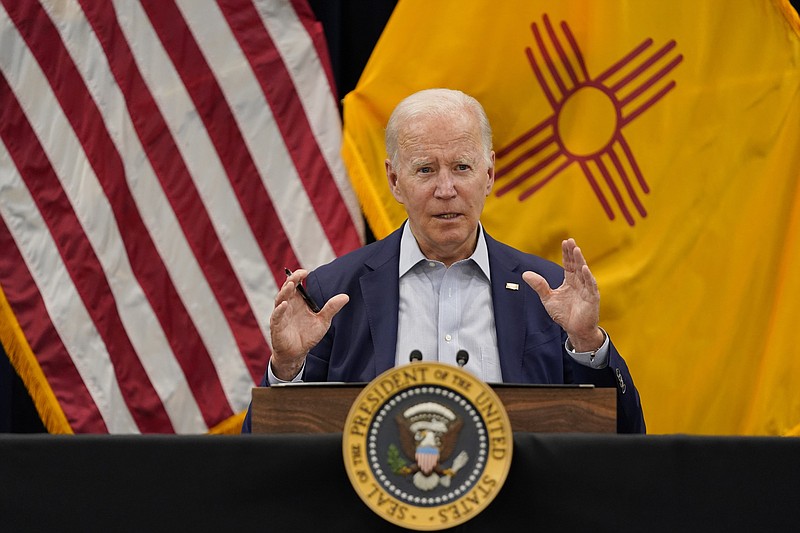 ALBUQUERQUE, N.M. -- U.S. Forest Service employees made multiple miscalculations, used inaccurate models and underestimated how dry conditions were in the Southwest, causing a planned burn to reduce the threat of wildfires to explode into the largest blaze in New Mexico's recorded history, the agency said Tuesday.

The agency quietly posted an 80-page review that details the planning missteps and the conditions on the ground as crews ignited the prescribed fire in early April. The report states officials who planned the operation underestimated the amount of timber and vegetation that was available to fuel the flames, the exceptional dry conditions and the rural villages and water supplies that would be threatened if things went awry.

Within hours of declaring the test fire a success that day, multiple spot fires were reported outside containment lines and there were not enough resources or water to rein them in.

"The devastating impact of this fire to the communities and livelihoods of those affected in New Mexico demanded this level of review to ensure we understand how this tragic event unfolded," U.S. Forest Chief Randy Moore wrote.

As of Tuesday, the blaze had charred more than 533 square miles, making it the largest fire to have burned this spring in the U.S.

Frustration has been simmering among residents and elected officials in northern New Mexico, where several hundred homes have been destroyed and thousands of residents were displaced.

U.S. Rep. Teresa Leger Fernandez called the Forest Service review incredibly disturbing, pointing to the multiple errors in the calculations that went into planning for the prescribed burn.

"The rains may cause a second flood disaster. As the report notes, the Forest Service put numerous homes, communities, lives, historic sites, and watersheds at risk," she said in a statement.

The report stated that the crew believed they were within the approved limits for the planned burn and had a plan to construct a line where they could check the fire's progress and cease ignitions if the parameters were exceeded.

But the fire was burning in much drier conditions than the crew understood, according to the Forest Service's analysis of fuel and weather information.

A mix of spot weather forecasts and on-site observations were the only methods of weather collection used. The days preceding the ignition of the prescribed fire were described as a "weather roller coaster," and the agency said more data should have been used to assess the conditions.

The report also said managers failed to accurately assess the complexity of the planned burn, providing a picture that indicated risks had been reduced when in fact that wasn't the case.

The prescribed burn was part of a plan first adopted in 2019 to reduce the risk of wildfire in the Gallinas Watershed. New Mexico Gov. Michelle Lujan Grisham said she was frustrated that Forest Service planning documents related to the project were reapproved each year since then without adjustments being made to account for the worsening drought.

She said in a statement it does not appear anyone involved in the burn was being held accountable.

It was not immediately clear whether the Forest Service has taken any disciplinary actions, but the report includes proposed recommendations to improve policies and performance.

The report states that on several occasions before and after a test fire ahead of the prescribed burn was lit, some personnel felt that the dry conditions would result in higher risk but they accepted the assignment. 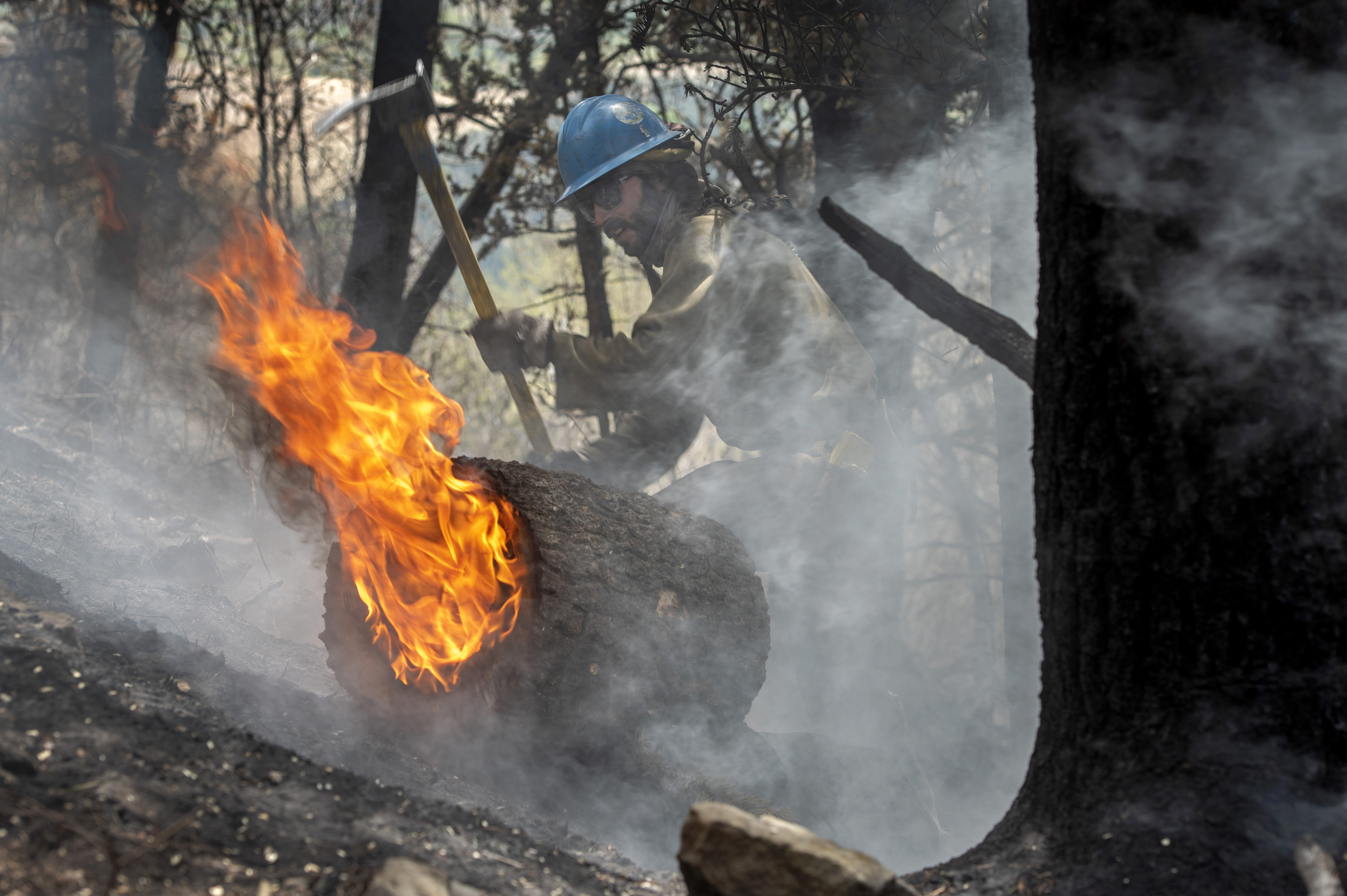 FILE - Carson Hot Shots Tyler Freeman works to keep a burning log from rolling down a slope, May 23, 2022, as he and his co-workers work on hot spots from the Calf Canyon/Hermits Peak Fire in the Carson National Forest west of Chacon, N.M. The U.S. Forest Service is acknowledging multiple miscalculations, inaccurate models and a lack of understanding of just how dry things are in the Southwest in a review of a planned burn that turned into the largest blaze in New Mexico's recorded history. The agency on Tuesday, June 21, 2022, released the findings after investigating the decisions that led up to igniting a prescribed fire that was meant to remove vegetation in an effort to reduce the wildfire threat in the Sangre de Cristo mountain range in northern New Mexico. (Eddie Moore/The Albuquerque Journal via AP, File)