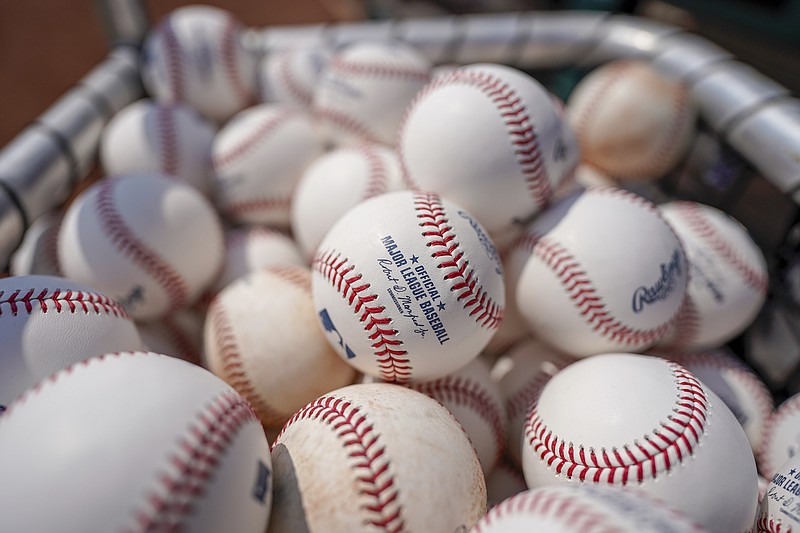 FILE - Baseballs are held in a basket on the field before a baseball game between the Cincinnati Reds and the Milwaukee Brewers in Cincinnati, Sunday, July 18, 2021. Major League Baseball is standardizing procedures for rubbing baseballs and their removal from humidors in an effort to establish more consistency amid complaints about slickness that followed the crackdown on sticky substances. MLB has been working on standards over the course of the season in response to feedback from players and sent a memorandum outlining the changes on Tuesday, June 21, 2022, to general managers, assistant GMs and clubhouse managers. (AP Photo/Bryan Woolston, File)

NEW YORK -- Major League Baseball is standardizing procedures for rubbing baseballs and their removal from humidors in an effort to establish more consistency amid complaints about slickness that followed the crackdown on sticky substances.

MLB has been working on standards over the course of the season in response to feedback from players and sent a memorandum outlining the changes on Tuesday to general managers, assistant GMs and clubhouse managers. Titled "Updates to Baseball Storage & Handling," a copy of the memo was obtained by The Associated Press.

Scrutiny of baseball preparation -- a minimum 13 dozen are readied for each game -- has increased in recent years. Use of a humidor, began by Colorado in 2002, expanded to Arizona in 2019, three additional teams in 2020, then a total of 10 last year and all 30 this season.

MLB is mandating a ball be stored in a humidor for at least 14 days before game use, and ball storage must be recorded by the home team's gameday compliance monitor and then certified in a signed form by the clubhouse manager.

"All baseballs projected to be used in a specific game must be mudded within three hours of all other baseballs being used in that game, and must be mudded on the same day that they are going to be used," the memo states. "Baseballs should not be out of the humidor for more than two hours at any point prior to first pitch, and if it will take club staff longer than two hours, the baseballs should be pulled out of the humidor in smaller batches."

The memo followed review of video of each team's rubbing procedures.

MLB is instructing that "each club staff member involved in the process should apply mud in a uniform manner ensuring the same mud-to-water ratio is applied to each ball. Rubbing mud should be applied to each baseball for at least 30 seconds, ensuring that mud is rubbed thoroughly and consistently into the entire leather surface of the ball."

After rubbing, balls are to be put back in Rawlings boxes, with dividers between each, and returned to the humidor until the home team's gameday compliance monitors gets them for game use. In an effort to reduce time in ball bags, balls are to be taken from the humidor 15-30 minutes before the scheduled start, and then no more than 96 balls at a time.

When needed, up to 96 more balls may be taken from the humidor, and they should not be mixed in bags with balls from the earlier bunch. A bag must be cleaned with a damp cloth and then a dry cloth before it is used "to make sure there is no excess residue, dust or moisture."

Following a crackdown on use of sticky substances as grip aides last June 21, New York Mets pitcher Chris Bassitt complained about the baseballs in April and Los Angeles Angels pitcher Michael Lorenzen last weekend after a pitch he threw hit Seattle's Justin Upton in the head.

Commissioner Rob Manfred was pleased with the impact of the crackdown on sticky substances. Speaking at last year's All-Star Game, he called it "a step along the road to a return to a more entertaining form of baseball."

"The process has already shown very promising effects in terms of the play of the game on the field," he said. "Batting average, slugging percentage, all those offensive categories have improved. Strikeouts are down, base on balls are down. We have not seen any material increase in players being hit by pitches. Those are all huge positives for us." 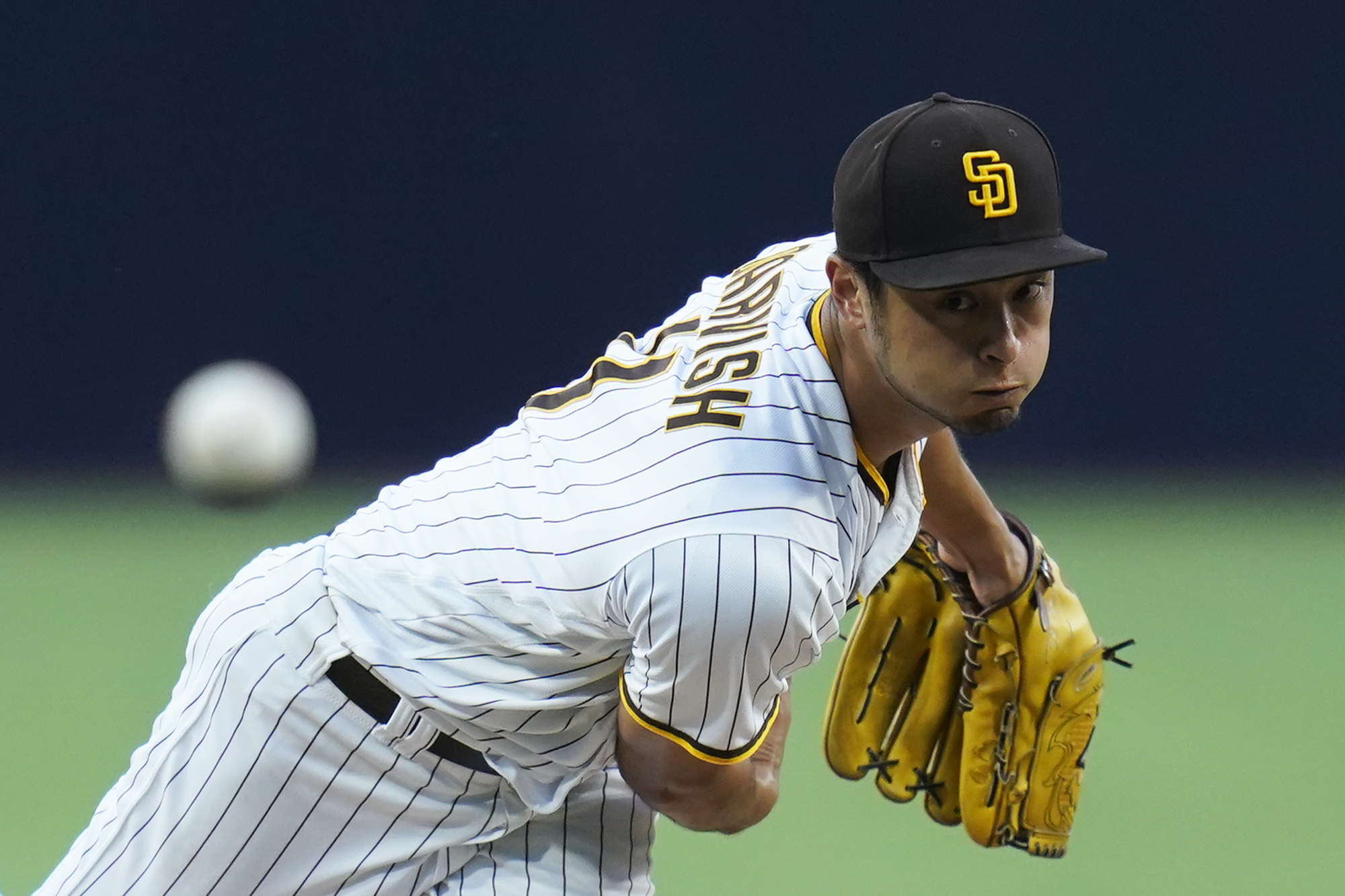 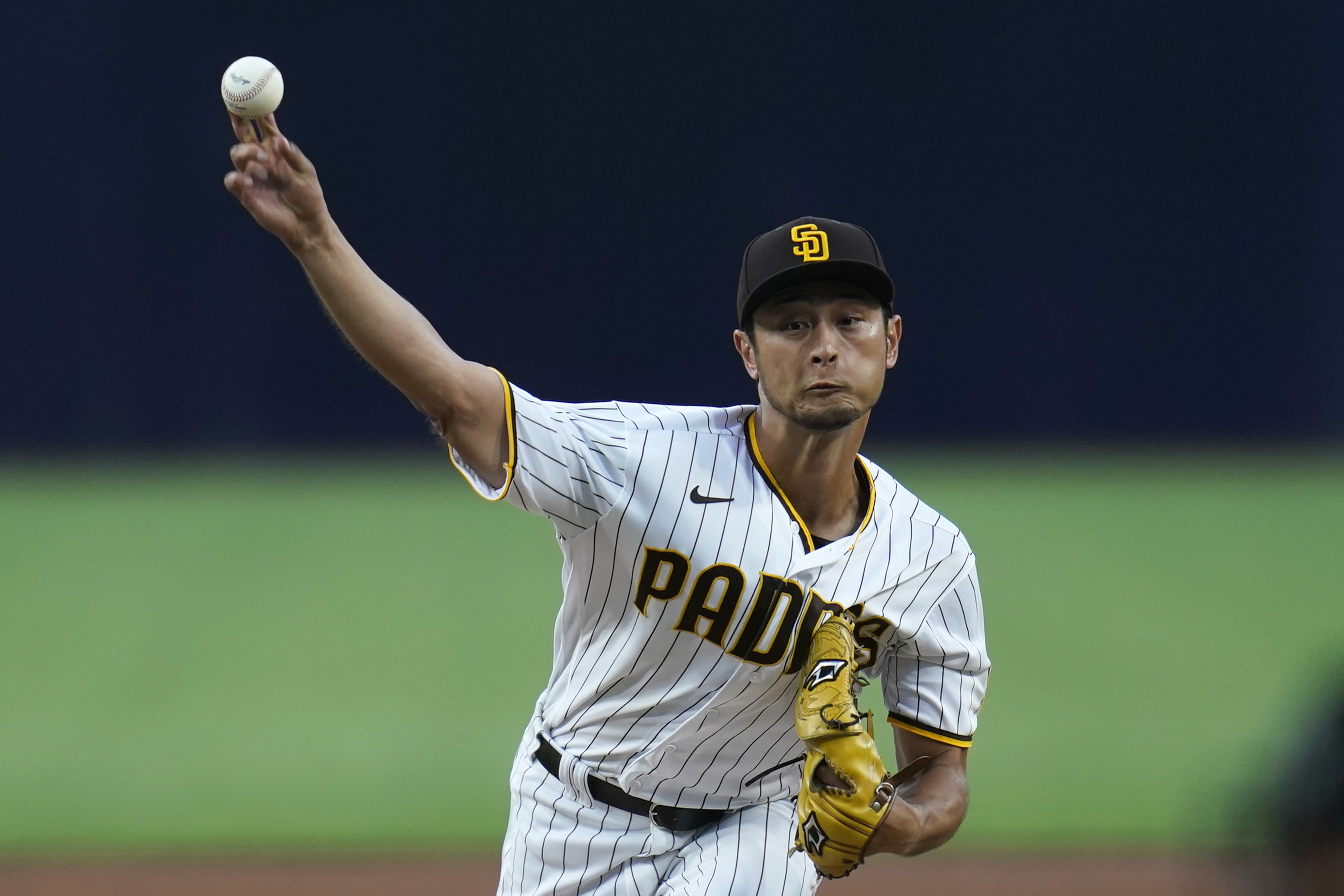 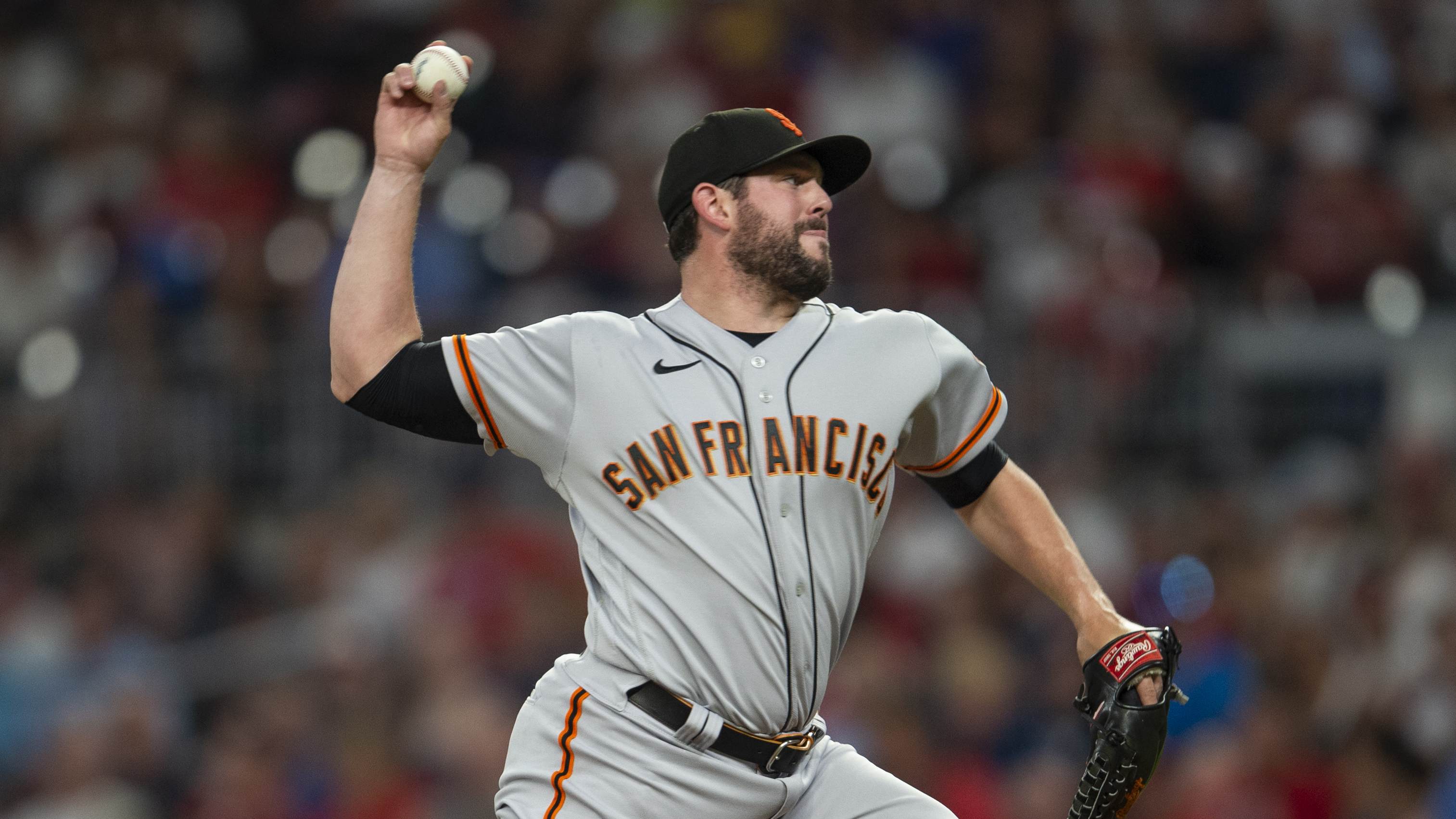