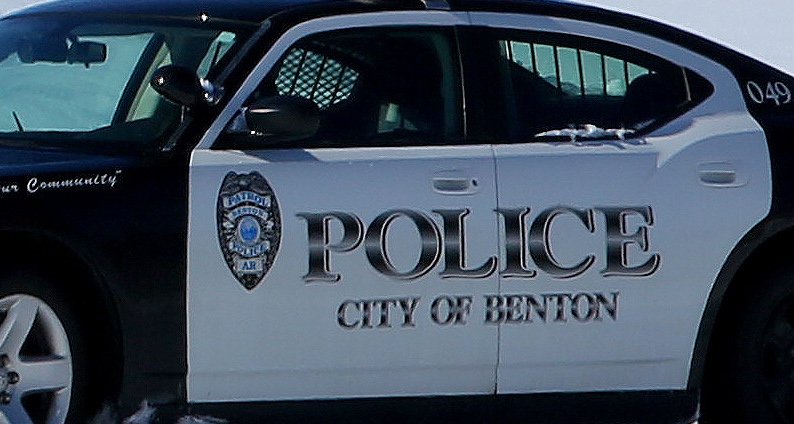 A 13-year-old girl who was injured during a shooting at a Benton apartment complex earlier this month is stable and recovering, police said Wednesday.

In a news release Tuesday, the Benton Police Department announced that the department had made two arrests and issued 10 warrants in relation to the June 6 shooting at the Chapel Ridge of Benton apartments,  6101 Alcoa Road. Of the 10 warrants issued on charges of inciting a riot, seven are for juveniles.

Officers arrested a 17-year-old boy shortly after the shooting and charged him with numerous offenses, including two counts of terroristic acts, police said.

Edward Eugene Hill, 52, surrendered to police on Friday after Hill’s attorney made arrangements, according to Krista Petty, a spokesperson for the Benton Police Department. He is facing several charges, including  first-degree battery and two counts of terroristic acts.

“Further investigation into the incident revealed the shooting took place during a fight in front of an apartment building. This fight was among several fights taking place throughout the day between the same individuals, and the fights were repeatedly instigated by those on both sides,” Petty said in a text message.