The award goes to a clinical preceptor who has made notable and outstanding contributions to the ARCOM graduating class. Taylor was the first recipient of the award, which will now be presented on an annual basis, according to a news release.

Taylor is one of eight surgeons on the JRMC medical staff and one of three practicing acute care and trauma surgery, as well as critical care medicine. Taylor is a Fellow of the American College of Surgeons and is board certified in general surgery and critical care.

McGehee to get $1 million for hospital

The city of McGehee announced that a U.S. Department of Agriculture Emergency Rural Health Care grant for $1,000,000 is being awarded to help fund a renovation project at McGehee Hospital.

"This grant and the partnership between the city of McGehee and the McGehee Hospital will make us have one of the most updated and modern hospitals in our area. We are striving to provide the best medical care and facilities for the citizens in the Delta," the officials said in a news release.

With plans to begin construction this fall, the project should be completed by late 2023.

Step 1 of the project moves the medical laboratory to within 60 feet of the front entrance and a few steps from the emergency department.

"Patients struggling with mobility will appreciate the shorter walk, while proximity to the emergency department allows the lab to generate critical test results even faster," according to the release.

The Civic Auditorium Complex Commission will meet at noon June 28 by conference call. To join the conference call, interested participants should call the Pine Bluff Convention Center at (870) 536-7600 or email bdavis@pinebluff.com or tlrash@pinebluff.com. The staff will email the information needed to join the call, according to a news release.

Pine Bluff Lighthouse Academy is enrolling students for the 2022-23 school year. Seats are available in kindergarten through eighth grade, according to the Pine Bluff Regional Chamber of Commerce newsletter. Details: (870) 534-0277 or arkansas.lha.net. 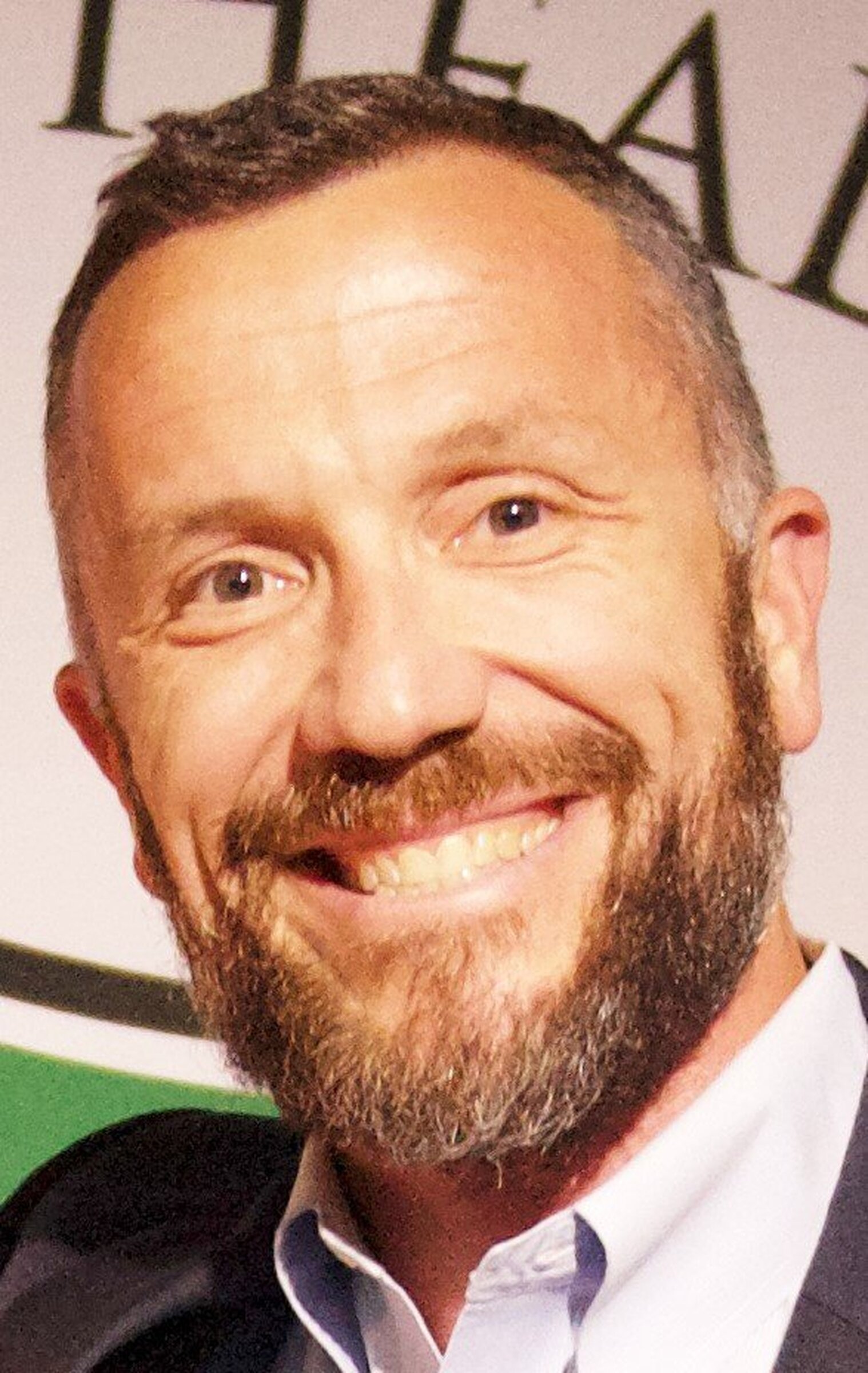