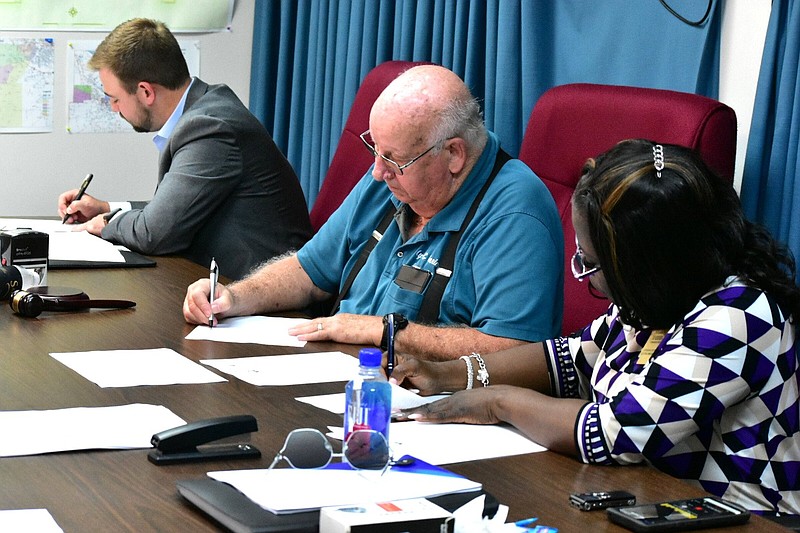 Lanette Frazier listened to the radio at home with her campaign team for updates on her Pine Bluff City Council Ward 3 runoff against incumbent Ivan Whitfield, and the race played out as close as two basketball teams trading buckets.

"When they called my name, I said, 'Uh, oh, is that a good thing or bad thing?'" Frazier said. "When they said the numbers and I had won, my team shouted before I could shout."

Not only did Frazier win a back-and-forth race, she turned the table after Whitfield nearly earned 48% of the vote to her nearly 34% in the May 24 preferential primary.

A "multitude of things" helped Frazier organize her comeback.

"I think me being me and putting people first, asking them for their vote helped," she said. "They saw I was concerned about what they were thinking, feeling and needing, and asking them to come back and encourage three people and vote for Frazier."

She also encouraged those who didn't vote May 24 to come out four weeks later.

Text messaging was a big help as well, according to Frazier. She and her team sent out about 5,000 votes and received more than 400 responses -- with about 20 or 30 saying they wouldn't vote for her.

"We got a lot more volunteers to help," Frazier said. "I think people saw how close it was in the primary, and people wanted to make sure I won.

"It was a much more concentrated effort, and I really do think the text messaging worked."

Frazier's race was one of three on the Democratic ticket that was settled Tuesday night. LaTisha Brunson defeated Danny Walker 325-143 for the Ward 1 seat currently held by Joni Alexander, and DeShawn Bennett beat Leon Warren Sr. 922-328 for Vaugine Township constable.

The results will not be official until June 30, when the Jefferson County Election Commission will approve or reject two provisional ballots that would not change the outcome of either race, commission chairman Michael Adam said. Barring any independents filing for candidacy -- Aug. 3-10 is the filing period for the Nov. 8 general election -- Tuesday's winners will automatically be sworn into office in January.

Before Frazier lives up to her campaign platform -- she cited fighting for drainage, fighting against crime and helping improve schools, among other things -- she promised her camp to take off for one to two weeks. As pastor of St. Peter AME Church in McGehee, Frazier is also pursuing a doctorate in ministry from Oklahoma's Oral Roberts University, hoping to complete her dissertation by next spring.

"Anybody that knows me knows I like to stay busy," she said. "I was asked if I would take a three-week rest, and I said I can't guarantee three weeks, but maybe a week or two. I will rest and then really focus on a strategy for the first 90 days for what I want to see done based on what people have told me and stay true to what I campaigned on." 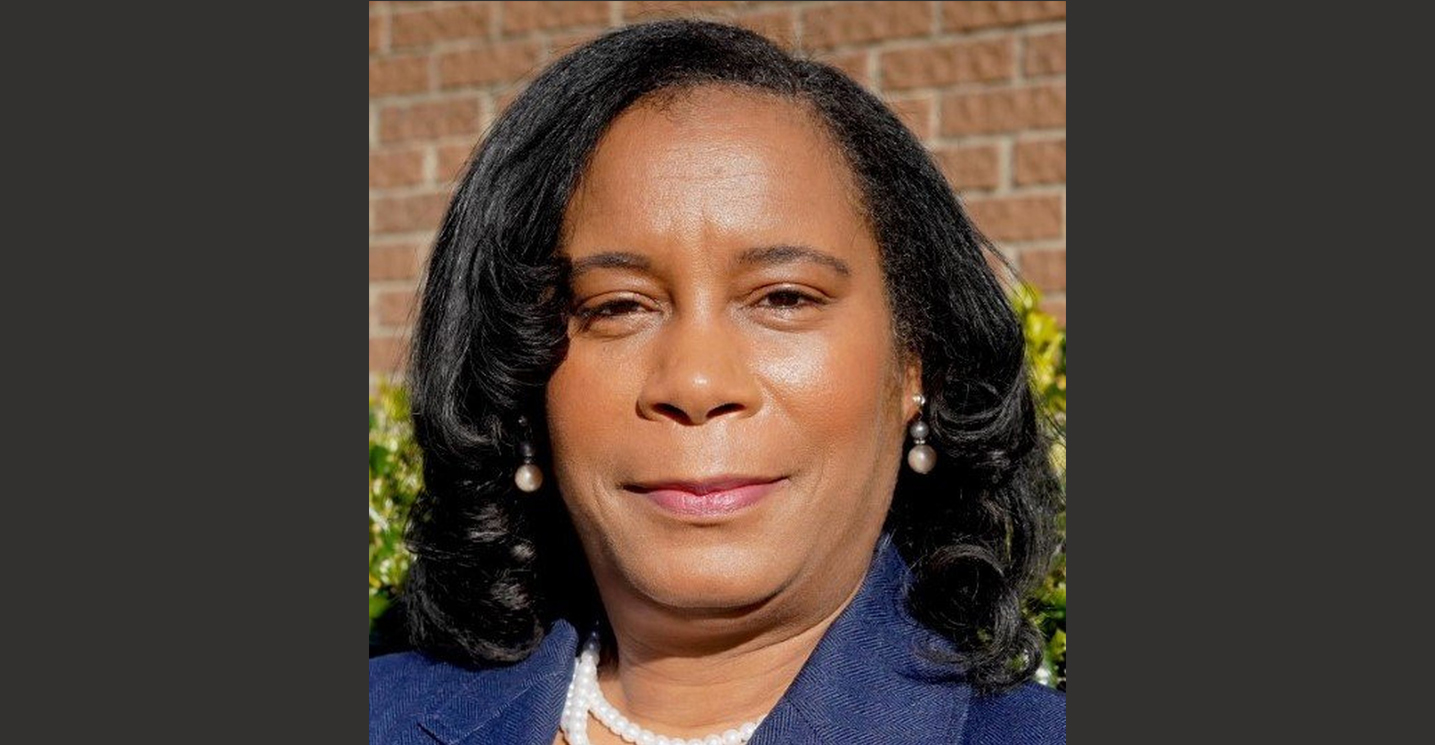