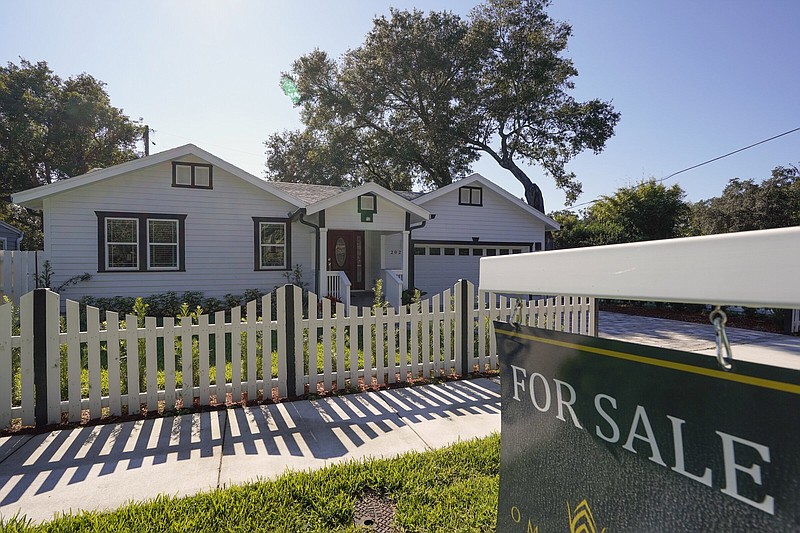 Reduced competition, fewer sales and even some price drops by sellers are all indications that buyers and homeowners are reacting to higher mortgage rates, high prices and high inflation. Three reports from Redfin real estate brokerage demonstrate the cool-down in the national housing market.

May, traditionally one of the busiest months for home sales, saw a 3% decline in sales, compared with April, according to Redfin's report. Sales were down 10.2% compared with May 2021.

While demand for homes is declining, which makes competition less fierce, the number of listings is still down, according to Redfin. Active listings were 4.3% lower in May, compared with May 2021 and were down 0.7%, compared with April 2022.

Slowing demand means that some sellers decided to lower their sales price to get an offer or during negotiations, according to Redfin. On average, 22.4% of homes for sale during the four-week period that ended June 12 had a price drop, a record high for Redfin's data, which dates back to the beginning of 2015.

The prime culprit for the slowing housing market is mortgage rates, which have risen quickly in recent months to rates not seen since 2008.