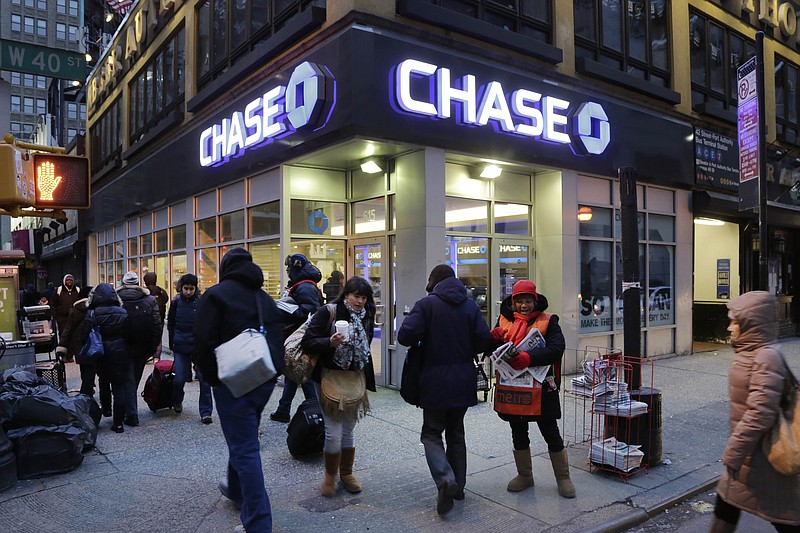 JPMorgan Chase & Co. is laying off hundreds of home-lending employees and reassigning hundreds more this week as rapidly rising mortgage rates drive down demand in what had been a red-hot housing market.

The total affected will be more than 1,000 U.S. workers, with about half moved to different divisions within the bank, according to people familiar with the matter who asked not to be identified discussing personnel matters.

“Our staffing decision this week was a result of cyclical changes in the mortgage market,” a JPMorgan spokesperson said in a statement Wednesday. “We were able to proactively move many impacted employees to new roles within the firm, and are working to help the remaining affected employees find new employment within Chase and externally.” The cuts follow the Federal Reserve’s decision to raise interest rates to tame decades-high inflation. Last week, the Fed announced an increase of 75 basis points, the biggest increase since 1994. Thirty-year mortgage rates have already more than doubled from their record low in January 2021.

The fast run-up in rates has started to cool a housing market that reached a frenzy during the pandemic. Sales of previously owned US homes fell for a fourth month in May to the lowest level in nearly two years, according to data from the National Association of Realtors released this week.

Wells Fargo & Co., the biggest mortgage lender among US banks, has also been laying off and reassigning employees in its home-lending division, according to people familiar with that firm, who asked not to be identified discussing private information.

Earlier this month, companies including Compass Inc. and Redfin Corp. announced plans to trim their workforces amid the cooling U.S. housing market. Compass said in a regulatory filing that it will cut about 10% of its workforce, or about 450 employees, while Red-fin plans to layoff about 6%, amounting to roughly 470 workers.