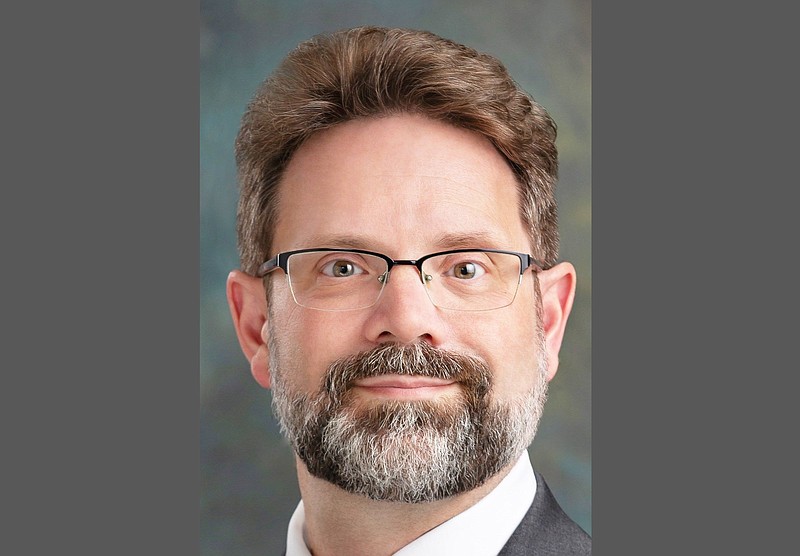 Steven Harper has been announced in June 2022 as the University of Arkansas at Monticello's new dean of its School of Arts and Humanities.

The University of Arkansas at Monticello announced the appointment of Steven Harper, Ph.D, as dean of its School of Arts and Humanities.

Harper comes to UAM from Georgia Southern University, where he has served as a professor of music and the chair of the Fred and Dinah Gretsch School of Music since 2014, according to a news release.

Crystal Halley, vice chancellor for Academic Affairs at UAM, said Harper's extensive administrative experience, his long academic career and his broad knowledge of the arts make him "superbly qualified to lead the diverse faculty and the broad-ranging programs of the School of Arts and Humanities."

In addition to his administrative experience, he is an accomplished teacher at the graduate and undergraduate levels and has had many publications and conference presentations, according to Halley.

"Dr. Harper is joining UAM at an exciting time of innovation and expansion, and I am confident that his demonstrated creativity and collaborative management style will serve him well," she said.

Harper holds a Doctor of Philosophy degree in music theory from the University of Texas at Austin.

Harper said he looks forward to joining the UAM family.

"It's an honor to have this opportunity to work with the talented and accomplished faculty at UAM and to oversee the vibrant programs in the School of Arts and Humanities, all of which have the potential for tremendous growth," Harper said.