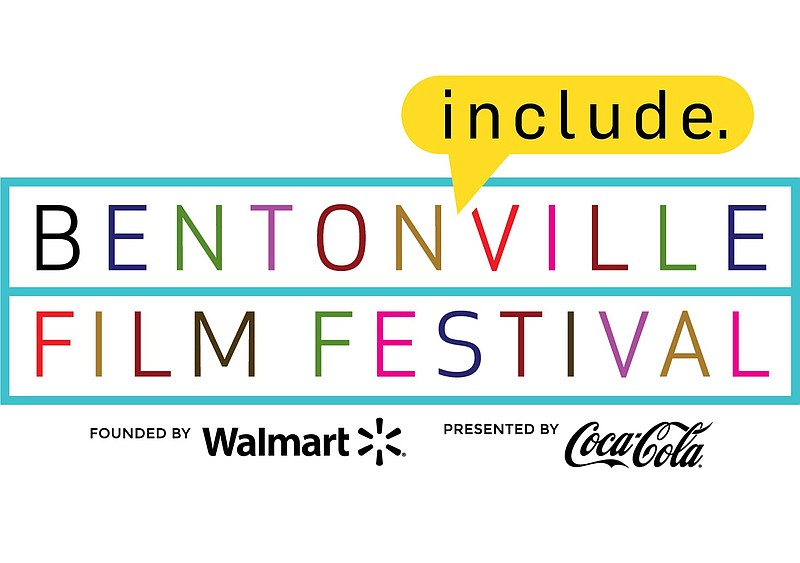 The section is stuffed this week, so here are just a few housekeeping notes.

I had every intention of making it up to the Bentonville Film Festival this year; but you know what they say about God laughing at your plans.

So we're taking a lot of the festival, which opened Wednesday, in virtually -- we have a few screeners and some access to panels, and round table discussions. That's not the same thing as being there but, this year, it will have to suffice.

After moving to a hybrid setting last year, the 2022 version of the film festival will have a full complement of in-person activities. The main outdoor venue is at The Momentary, and some of the more mainstream movies being shown are "Sonic the Hedgehog 2," "The Hunger Games" and "Encanto." A number of independent features that were featured at the recent Tribeca Film Festival are also showing at this year's festival.

For more about the festival, which is now in its eighth year and is returning to full force after a couple of covid-19-thwarted years, check out my weekly OnFilm video. For a map of the festival grounds and a schedule of all events, go to bentonvillefilm.org. The festival runs through Sunday.

Also, "Facing Nolan," the Nolan Ryan documentary Keith Garlington reviewed a few weeks ago on the occasion of its one-off Fathom Events screening shows up theatrically this week; it will be released digitally July 19. (Again, we'll talk a little bit about this in the OnFilm video -- where you'll also be able to watch the trailer.)

And finally, the year's a little more than halfway done, which means I've been polled on my favorite movies of the first half of 2022. For the record, my ballot listed, in no particular order, "After Yang," "Emergency," the French film "Happening," "Men" and Alex Thompson's "Rounding." But that was before I'd seen "The Integrity of Joseph Chambers," which I think is the best movie I've seen this year.

They only asked for five movies, if I'd done a Top 10, I would have also included "Everything Everywhere All at Once," Asghar Farhadi's "A Hero," "Top Gun: Maverick" and "Good Luck to You, Leo Grande." Or I could have just listed the last 10 documentaries I've seen. (There are a slew of good ones out now.)

Keep in mind, I'm always way behind at this time of the year -- I will catch up by Christmas.