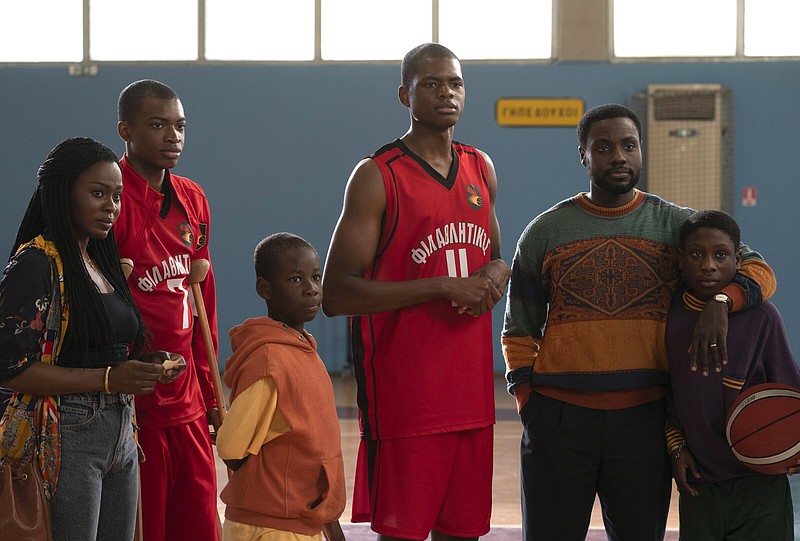 There was a time when I was quite the basketball fan. It was back when college teams could keep players for more than a year and the NBA was brimming with personalities who went by such names as Magic, The Mailman, Clyde the Glide and Hakeem the Dream. I loved booing the Bad Boys from Detroit, cheering for the Seattle Supersonics (who always came up short), and watching Michael Jordan in his prime cement himself as the greatest of all-time.

But for me the NBA lost a lot of its grit and college basketball started to feel watered down as players began (understandably) jumping ship for pro ball. Still, the sport has never had a shortage of extraordinary and inspirational stories. And while I may no longer be an avid basketball fan, I'm still very much a movie guy who loves good stories. For decades movies have used basketball to tell some really good ones. Movies such as perennial favorite "Hoosiers," William Friedkin's underrated "Blue Chips," or more recently 2020's surprisingly great "The Way Back."

Whether you're a basketball fan or not, the story of Giannis Antetokounmpo is about as inspiring as they come, and Disney brings it to light in its new film "Rise." Directed by Akin Omotoso, written by Arash Amel, and with Antetokounmpo serving as executive producer, "Rise" is a biographical sports drama that dodges most of the traps that come packed with the genre. For instance, sports movies in general often fall victim to formula. But "Rise" does what most of the best ones do -- it focuses as much (if not more) on character than basketball. In this case, it's about a tight-knit family and their remarkable yet trying journey towards a better life.

On the court, Giannis Antetokounmpo became the first of four brothers who would all go on to play professional basketball. That in itself is an amazing family accomplishment. Giannis is a six-time All-Star, an NBA Champion, an NBA Finals MVP, and the winner of back-to-back NBA Most Valuable Player awards (2019, 2020). But the truly amazing aspect of Giannis' story lies well beyond the hardwood.

From the start, "Rise" puts the bulk of its attention to Giannis' family and the hardships they endured before basketball. It opens in 1990 with a heartbreaking scene as Charles and Veronica Antetokounmpo (wonderfully played by Nigerian-American actors Dayo Okeniyi and Yetide Badaki) leave their infant son Francis with his grandparents in Lagos, Nigeria. They then make the arduous journey to Greece, dodging immigration roundups and finally landing in the north Athens neighborhood of Sepolia. Their plan was to bring Francis over as soon as they had settled, but they soon find themselves stymied by an impossible citizenship process.

"Rise" offers a surprisingly candid look at immigration, from the broken systems themselves to the suffering they can cause. The Antetokounmpos' story is a prime example. To get legal residency in Greece, Charles or Veronica needed to have a payroll job. But they can't get a payroll job without legal residency. This left them working any available low-paying job just to make ends meet. Meanwhile the looming threat of deportation made living a normal life next to impossible.

As the movie streaks forward, Charles and Veronica have four sons in Greece. Most of our time is spent with the oldest, Thanasis (Ral Agada) and of course Giannis (newcomer Uche Agada). Early on we see the boys hawking cheap souvenirs and sunglasses to tourists just to help their family get by. Later we see them stumble upon the game of basketball. Both Giannis and Thanasis are instantly hooked and begin sneaking across town just to play at a free youth club.

Their parents eventually find out, leading to some inevitable family tension. Veronica wants to let the boys play and have some semblance of a normal youth. Charles is a protector and is worried about his family's status being exposed. It's a dilemma that only intensifies as Thanasis and especially Giannis get better at the game. Do they push toward the dream of playing professional basketball at the risk of revealing themselves to more and more people? It's a question the movie tackles with a lot of heart.

Omotoso's heavy focus on building this family's dynamic is the biggest reason "Rise" works so well. We genuinely feel we know these characters from where they start to where the movie ends. We see the four brothers sleeping in the same twin bed. We see Giannis and Thanasis sharing the only pair of basketball shoes they can afford. We watch the hard-working Charles and Veronica do everything they can to shield their children from the precariousness of the family's situation.

But we also see moments of love and happiness. And by the time the 2013 NBA Draft rolls around, we have such a rooting interest that we really don't mind when the predictable feel-good elements kick in. That's because "Rise" earns our emotional investment. And even though we ultimately know the outcome, the film's payoff is just the kind, heartwarming satisfaction we're looking for. Sure, it's a bit syrupy. But sometimes a little syrup hits the spot. 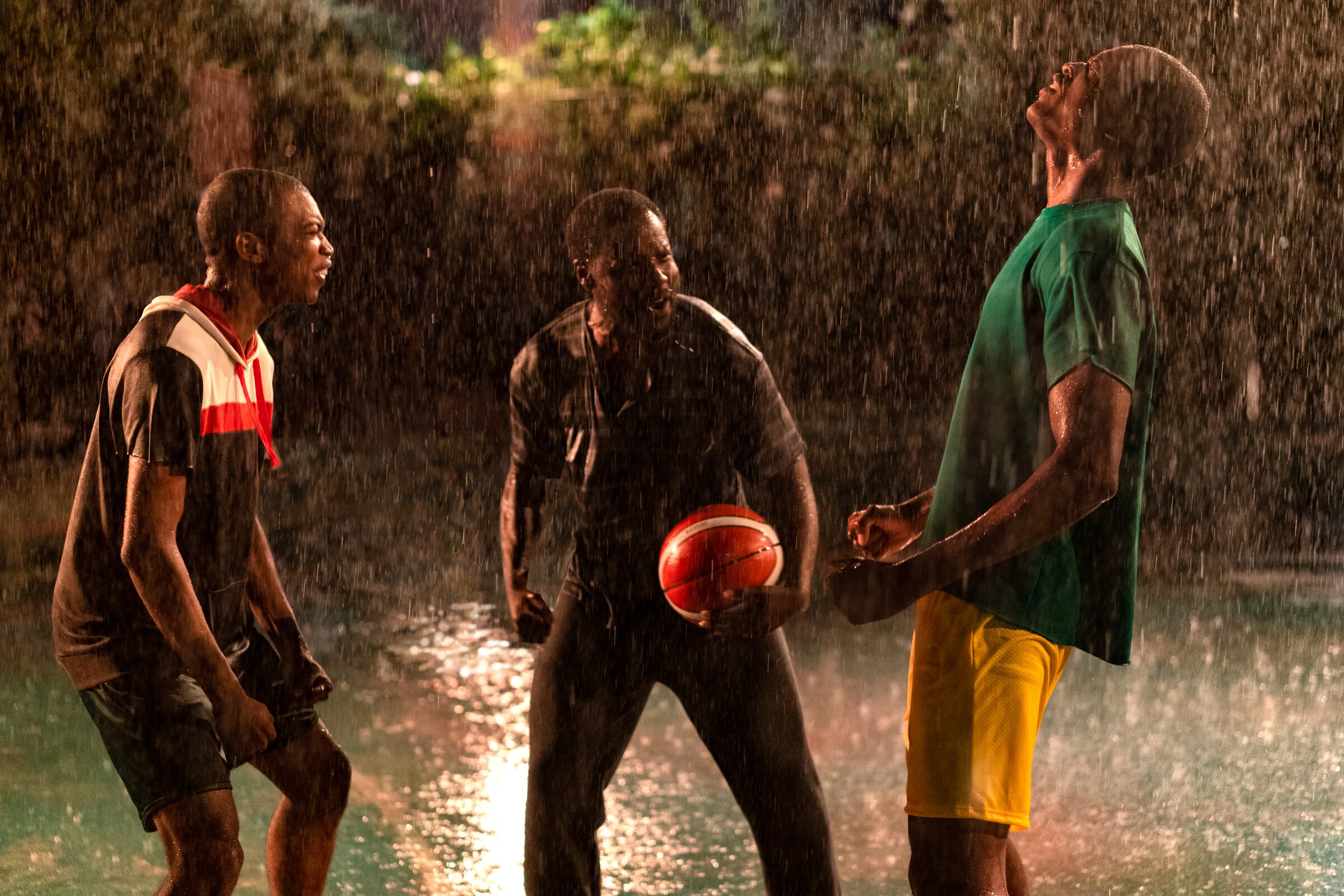 The basketball-playing Antetokounmpos: Thanasis (Ral Agada), father Charles (Dayo Okeniyi) and Giannis (Uche Agada) escape poverty in Greece through hard work and the application of their talent in the Disney+ film “Rise.