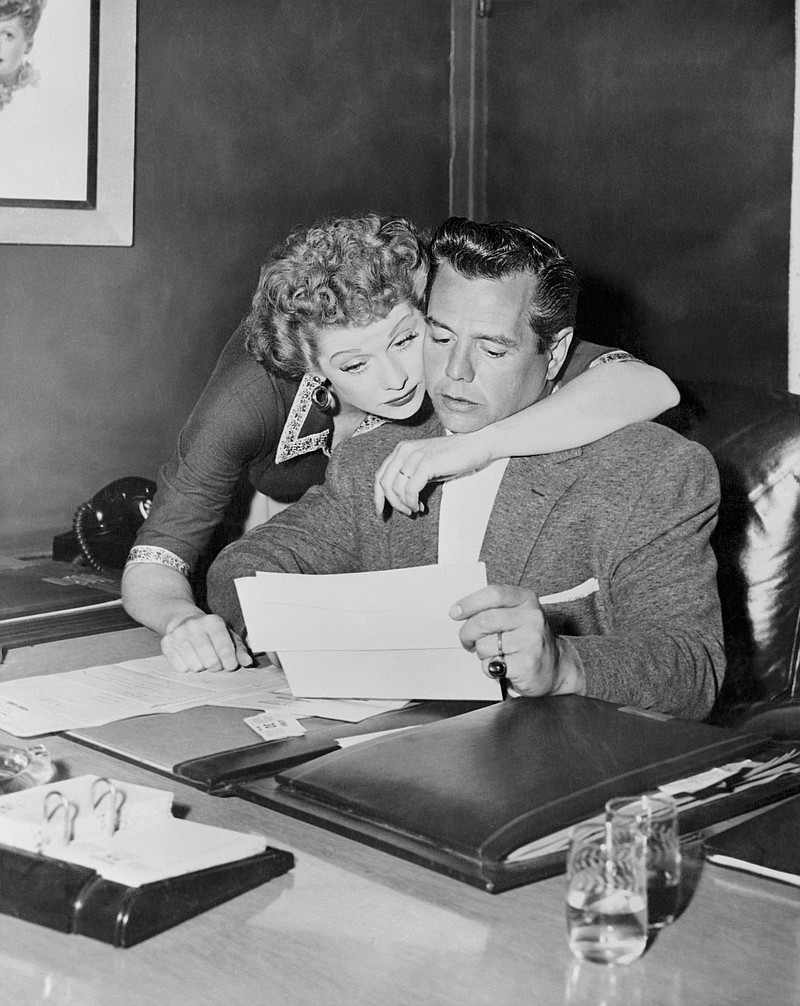 Director Amy Poehler takes a loving and respectful look at the legacy of TV pioneers Lucille Ball and Desi Arnaz in her Amazon Prime documentary “Lucy and Desi.”

On its surface, "Lucy and Desi" looks like a fairly by-the-books documentary. There's little to its style or approach that sets it apart from countless other documentaries of its kind. But don't be misled. In addition to its two compelling subjects, the film (which premieres today on Amazon Prime streaming) is energized by director Amy Poehler, who isn't interested in just throwing together facts and old footage. Instead she frames her film as the love story of two beloved entertainers who changed television and our culture forever.

That warm and sincere focus is what makes Poehler's film such a delight. As you might expect, the movie will resonate most with those familiar with the wild and improbable success story of Lucille Ball and Desi Arnaz. But Poehler's approach results in something that's endearing and insightful, which should open the documentary up to anyone regardless of their history (or lack of) with the iconic Hollywood couple.

As you might expect, "Lucy and Desi" is full of entertainment history. But it's also intimate and personal. One of my favorite touches is in how much is told in the couple's own words and through their own voices. Clips from a number of television and radio interviews give us their true perspectives on the ups and downs of their incredible journey together. Meanwhile interviews with their son Desi Arnaz Jr. and daughter Lucie Arnaz Luckinbill shed even more light but from yet another personal angle.

And of course, we also hear from entertainers who not only knew the couple but were inspired by their work -- Carol Burnett, Charo and Bette Midler among others highlight the impact Lucy and Desi had on generations of performers. Words like "fearless," "effortless" and "extraordinary" are often used especially in describing Lucy. She possessed a natural talent for comedy, but she was also a fiery straight-shooter which proved invaluable in an industry run almost exclusively by men.

Poehler rightly begins by giving time to the couple's years prior to meeting. She touches on Lucy's time in New York before leaving for Hollywood. And of course there's Desi's well-known efforts to escape Cuba for Miami. Only a short time later, the two would meet for the first time in the commissary at RKO Radio Pictures and were married six short months later. From there the couple's personal and professional lives took off in large part thanks to the massive success of their "I Love Lucy" television show.

Poehler takes time to stress the importance of "I Love Lucy" and the impact it made on the television industry, both on screen and behind the camera. We hear about how each show was performed in front of 400 studio audience members and with no retakes. About how they once did 41 shows in 41 weeks. And how "I Love Lucy" would help establish the rerun model that would be used forever after. And of course there was Lucy and Desi's co-stars Vivian Vance and William Frawley, two great additions to the show who could barely tolerate each other behind the scenes.

Lucy and Desi's business partnership extended beyond "I Love Lucy." The film covers the formation and success of their own studio, Desilu Productions, which would go on to produce such shows as "The Untouchables," "Mission: Impossible" and "Star Trek." The couple would grow Desilu into the second-largest independent television production company in the United States. And of course there was their later acquisition of RKO Studios which gave them even more creative influence.

But in "Lucy and Desi" it always comes back to the personal -- in this case the relationship between the two stars. The stress and demands of fame hurt their marriage, leading to an eventual split. But as Poehler shows us, there remained a deep connection between the two even as they were miles apart and with new spouses. They both loved each other as much as the country loved them. By keeping its eye on that truth, Poehler's film, though in many ways a fairly standard documentary, comes from a place much closer to the heart. That proves to be an important element that makes "Lucy and Desi" truly stand out. 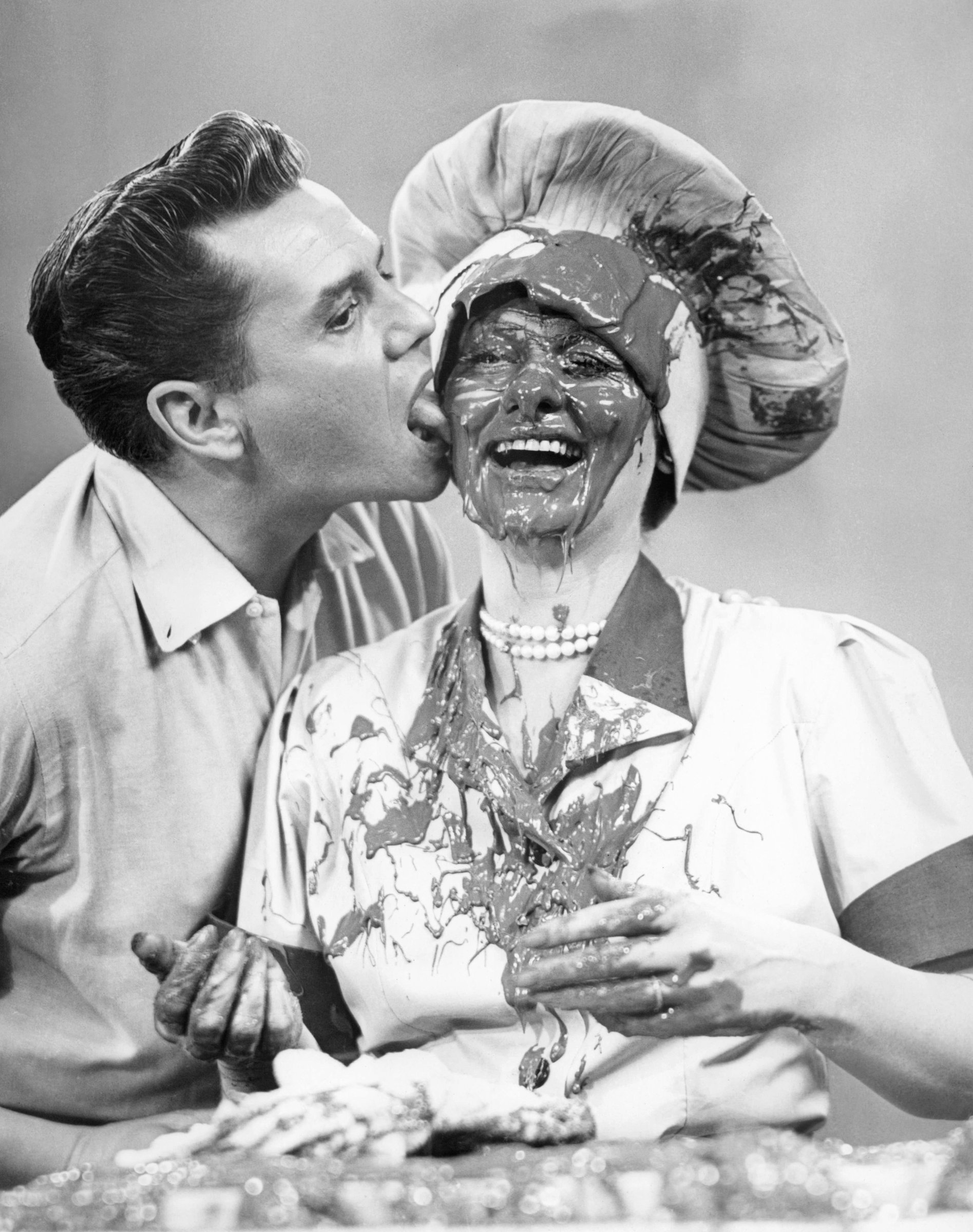 In contrast to their cheery onscreen relationship, Lucille Bal and Desi Arnaz had a tumultuous 20-year marriage, punctuated by affairs and tabloid gossip. But they were also a power couple who changed the landscape of television production.