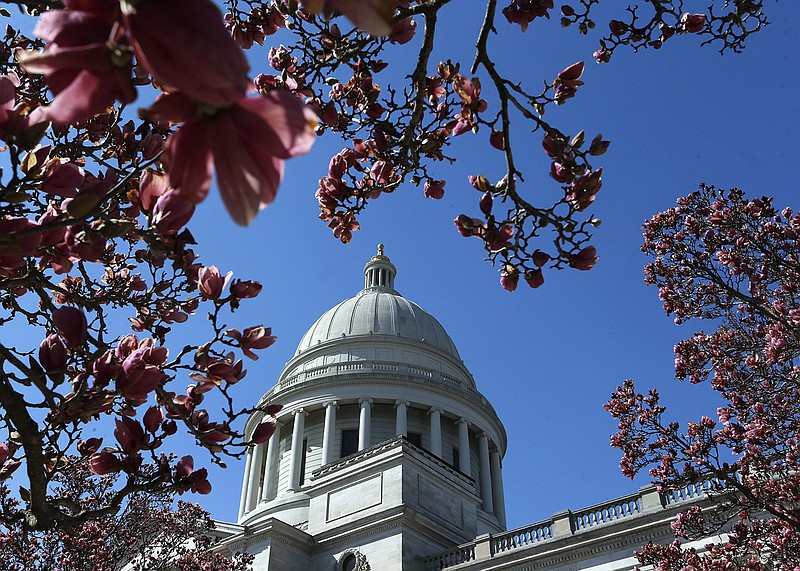 That's eight days short of the longest fiscal session, which was 38 days in 2014.

It's 13 days longer than the shortest fiscal session, which was 17 days in 2020 at the outset of the covid-19 pandemic with the House of Representatives meeting at the Jack Stephens Center at the University of Arkansas at Little Rock. Most lawmakers wore masks and spread out to maintain the recommended distance between them.

Voters in 2008 -- to the amazement of some lawmakers and others -- adopted what is Amendment 86 to the Arkansas Constitution to authorize fiscal sessions.

Referred to the people from the Legislature, the amendment authorized budget-enacting sessions in even-numbered years and called them "fiscal" sessions. The fiscal session are limited to 30 days, with one possible extension of no more than 15 days.

Prior to the first-ever fiscal session in 2010, the Legislature had regular legislative sessions in odd-numbered years, and every such session within memory had been a fiscal session in the sense that it enacted the state budget, usually for the next two years.