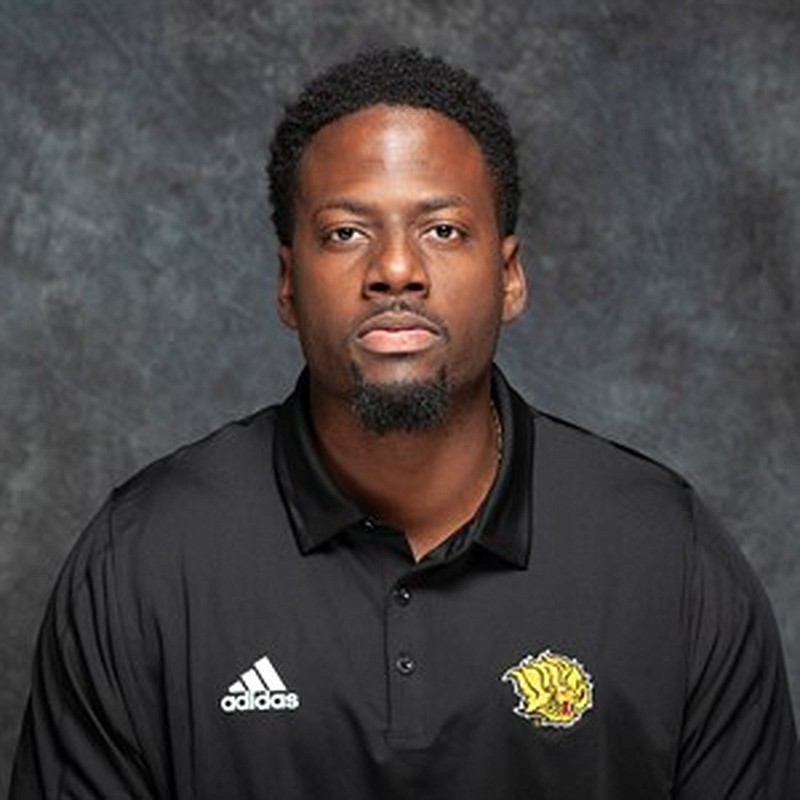 Ben Wilkerson has been hired as running backs coach at the University of Arkansas at Pine Bluff.

Wilkerson is the second former University at Buffalo assistant coach to join the Golden Lions' staff in the past three weeks. UAPB announced March 3 that former Bulls defensive coordinator Jeff Burrow will share that role and coach defensive backs.

Wilkerson was wide receivers coach at Buffalo in 2021 and quality control/running backs coach with the Bulls in 2020, when they won the Mid-American Conference East Division and Camellia Bowl. He mentored Jarrett Patterson, who led the nation in rushing with 1,072 yards and 19 touchdowns in six games, and was named MAC Offensive Player of the Year and All-MAC first team. Buffalo was second in the NCAA in rushing offense at 287.4 yards per game, scoring 32 touchdowns that season.

A Buffalo native, Wilkerson played professionally from 2016-19 in Germany, Finland and in the U.S.' Indoor Football League. He graduated from Alfred State College in New York and coached quarterbacks there for two seasons, and also worked as a coach in the WNY QB Academy and as assistant quarterbacks coach at Buffalo State College.