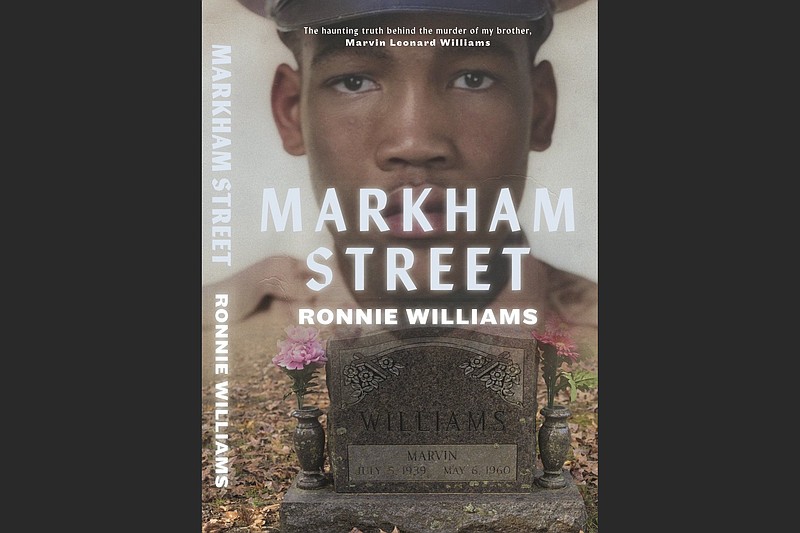 Marvin Williams of Menifee was found alone and dead in a Faulkner County jail cell on May 6, 1960. He was 20 years old. He and his wife, Bonnie, had one child and another on the way. He'd graduated high school at 15, been a paratrooper in the U.S. Army and worked at Ward Bus Manufacturing in Conway.

Williams was beaten to death; there was a 4-inch fracture to his skull behind his left ear delivered by a blunt object with a force of about 400-600 pounds per square inch.

The story of Williams' murder, its alleged cover-up and the trial that followed more than 20 years later is told in "Markham Street," a new book by Marvin's brother, Ronnie Williams. The book is an unflinching look into systemic racism, police violence, the struggle to bring indictments against two police officers accused in Marvin's death and the fallout following their very public trial.

It's also the loving story of a close-knit, hard-working family that was left to deal with sorrow and pain after the loss of Marvin, which happened the same night their Menifee home was destroyed by a tornado. Ronnie Williams' steadfast devotion to his older brother and their parents, D.V. and Johnnie, is evident throughout the book, which combines Ronnie's memories with official records and news reports. Included with the text are family photos as well as photos of Marvin's body just before his autopsy, his death certificate and a summary of the autopsy. If you read the book, don't skip the remarkable epilogue.

Ronnie, who recently retired as vice president for student services and institutional diversity at the University of Central Arkansas in Conway, will take part in a book-signing and discussion of "Markham Street" at 5:30 p.m. Thursday at the Clinton Presidential Center in Little Rock.

"Our family's experience is not an exception," he says in a news release about the book. "I am speaking on behalf of the thousands of Marvin Williamses whose stories will never be told with the hope of inspiring others to address systemic racism in America."

Ronnie was 7 when his brother was murdered, but his memories of Marvin are still strong. 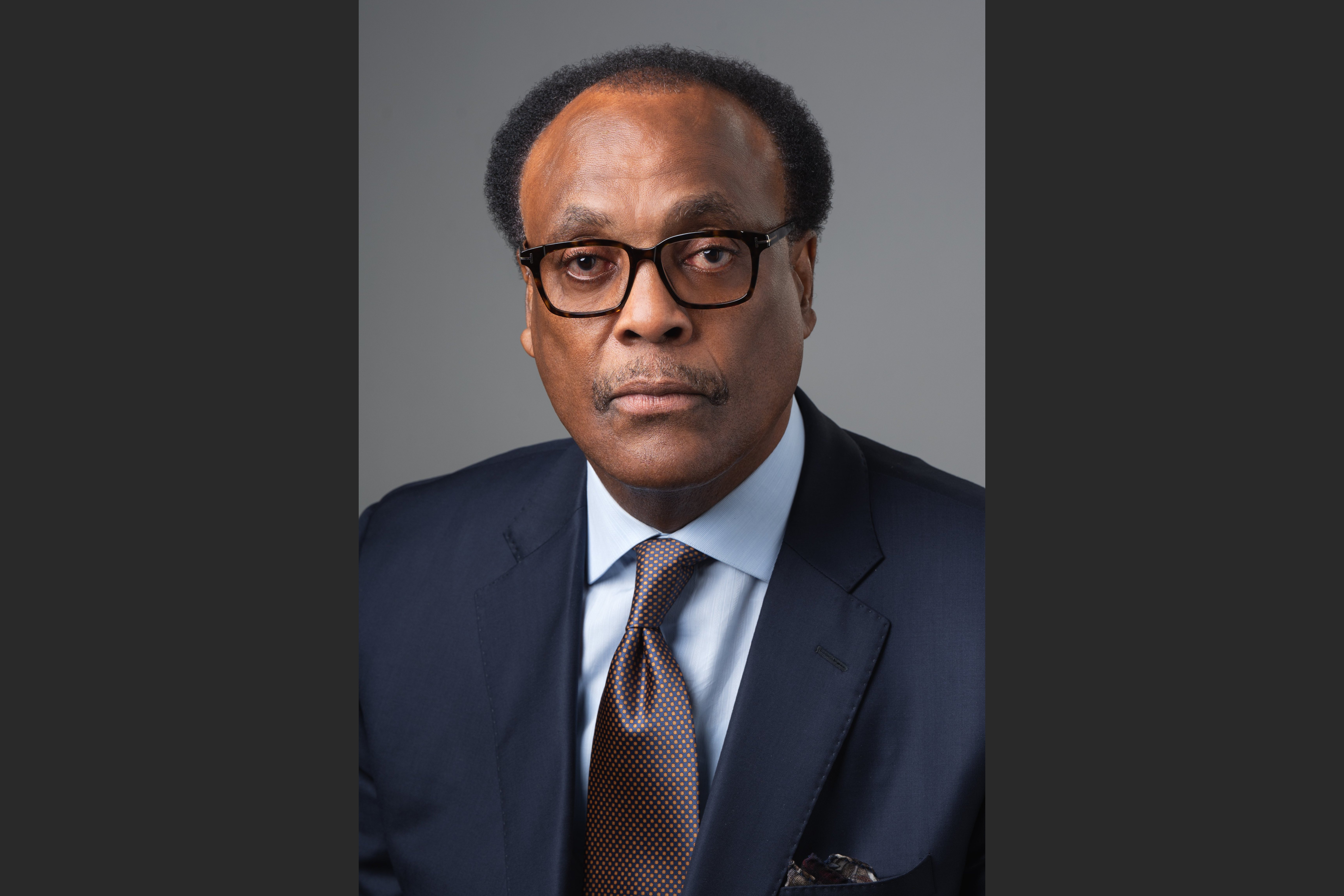 Ronnie Williams has written “Markham Street,” a book about his brother, Marvin, who died May 6, 1960, while in custody at the Faulkner County Jail in Conway.  "I remember riding with him in his 1953, two-door, Chevrolet Bel-Air," he says during an interview earlier this month. "It was a standard shift, so he'd be shifting those gears and I remember looking up and him looking down at me and smiling.

"And I also remember seeing him in his military attire when we picked him up at the bus station. He made all of us proud."

"Markham Street" opens 24 years after Marvin's murder with a letter to D.V. Williams from an inmate who was at the jail that night saying that Marvin had been beaten while in custody and that officials covered it up. That letter was the key to reopening Marvin's case, attracting the attention of Arkansas Democrat investigative reporter Mike Masterson (now a columnist with the Democrat-Gazette), a crew from the ABC news magazine "20/20" and the support of then-Gov. Bill Clinton among others.

The book, which Ronnie began in 2015 and is available at Walmart, Amazon and other outlets, takes its title from the Conway street where Marvin was arrested May 5, 1960, "for drunkenness" (a toxicology report found no alcohol in his blood).

What was it like for him as an author to not only relive this experience, not only of Marvin's death but the trial and its outcome.

"For me it was kind of a spiritual calling, to chronicle everything that happened to Marvin," says Ronnie, who still lives in Menifee with his wife, Connie. "I experienced the highs and the lows. It took me back to 1984, when I first learned of the circumstances surrounding Marvin's death, to the disappointment [of] the acquittal and in those that helped perpetuate the lie that supported the cover-up."

He had to occasionally walk away from the work for a few days because it stirred up too many old emotions.

"While it was difficult at times, it was also a way for me to get closer to him and to share his life story with the world. That was something that I found pleasure in."

CORRECTION: The book signing for "Markham Street" will take place March 31 at 5:30 p.m. An earlier version of this story listed an incorrect date.