He switched gears from bus driver to movie man 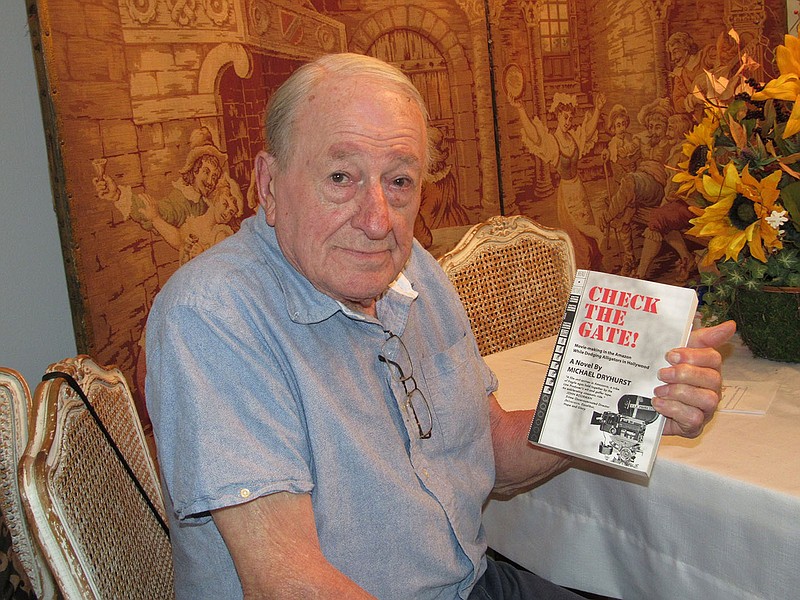 Michael Dryhurst of Hot Springs Village has written a book, “Check the Gate! Movie-Making in the Amazon While Dodging Alligators in Hollywood.” Writing, especially dialogue, comes easy to him, he says. The book is about a movie producer hired to work on a movie in the Amazon but who has a run-in with a local drug cartel. (Special to the Democrat-Gazette)

As a child in England, Michael Dryhurst's dream was to drive a bus.

Dryhurst's family was in show business, however, and he realized a movie set would allow for a better future than any driver's seat.

Dryhurst started out as a "clapper loader," loading film into camera magazines and snapping the clapperboard to make the sound filmmakers used to synchronize sounds and images in a picture.

"Now that's known as a second assistant cameraman," he says.

Over the years, Dryhurst moved up the ranks to director and producer, working on films including "Never Say Never Again," "Hudson Hawk" and "Superman."

Throughout his career, he learned which of the film greats were nice -- like Ava Gardner and Omar Sharif -- and which were haughty.

"Ava was the funniest, humor-wise, lady I've ever worked with, no airs or graces," he says. "She was co-lead with Omar, who was a lovely guy."

The list of other stars he worked with is extensive, including Burt Lancaster, Robert Mitchum, Peter Finch, Orson Welles, Gene Hackman, Christopher Reeve and Bruce Willis.

"Shelley Winters was a pain in the you-know-what, but she had a wonderful sense of humor and she was a lot of fun," he says. "But they're just ordinary people, just doing their jobs."

Toward the end of his 20s, Dryhurst decided to leave England for the U.S., where the movie industry was bustling.

He says his work on the 1967 spy movie "The Naked Runner" with Frank Sinatra catapulted him into a higher demand.

"I think that was my breakthrough movie," he says. "I was then offered all sorts of movies. I was one of the five or 10 people who got offers and that kept me going, but all the time my goal was to come here."

Once in Los Angeles, he found a British grocery store that sold proper tea and set out on a six-year path to U.S. citizenship.

All these years later, Dryhurst doesn't watch the movies he worked on, though he can't quite say why.

Dryhurst worked on several other movies with "Excalibur" director John Boorman. It was with Boorman that he produced "Hope and Glory," for which they received a Golden Globe.

"This is useful as a bookend," he says, lifting the heavy orb from among a set of books on a shelf in his home.

Dryhurst pulled from personal experience for "Hope and Glory." He wasn't quite 3 years old when the Blitz started but says he has vivid memories of aerial bombings around his childhood home in London.

"War was normal to me, and to millions of kids like me all over Europe," he says. "All we ever knew was air raid sirens, bombs falling, the smell of cordite if you went out immediately after a raid."

Dryhurst attended boarding school, like all the other children of middle- and upper-class families.

"My father was a writer/producer. In 1955 he had gone belly-up and hadn't paid my school fees in three years," Dryhurst says. "Next thing I know I'm thrown out of school and the next day I was standing in front of a camera with a clapperboard saying, '22, take one.' Bang. I was in the movie industry. I was 17."

Dryhurst and his wife, Karen, moved from California to Ireland for several years before relocating to Arkansas. Karen is a retired production accountant who worked on "Schindler's List," "Steel Magnolias" and others.

Dryhurst has wrapped up his movie career and moved on to self-published author.

His book, "Check the Gate! Movie-Making in the Amazon While Dodging Alligators in Hollywood," is an action story about a movie producer hired to work on a movie in the Amazon but who has a run-in with a local drug cartel.

"One of the things that strange person who was my parent said to me once was, 'If you ever write, make sure you write about something you know,'" says Dryhurst, referring to his father -- his mother was a screen extra when she met his father on a movie set. "What do I know about? The movies."

He has written 14 other books -- about buses and transit systems -- in the last decade.

Dryhurst sold his double-decker bus before moving to the United States.

"I couldn't bring it here," he says, adding drily, "and even if I could I could no longer climb into the cab." 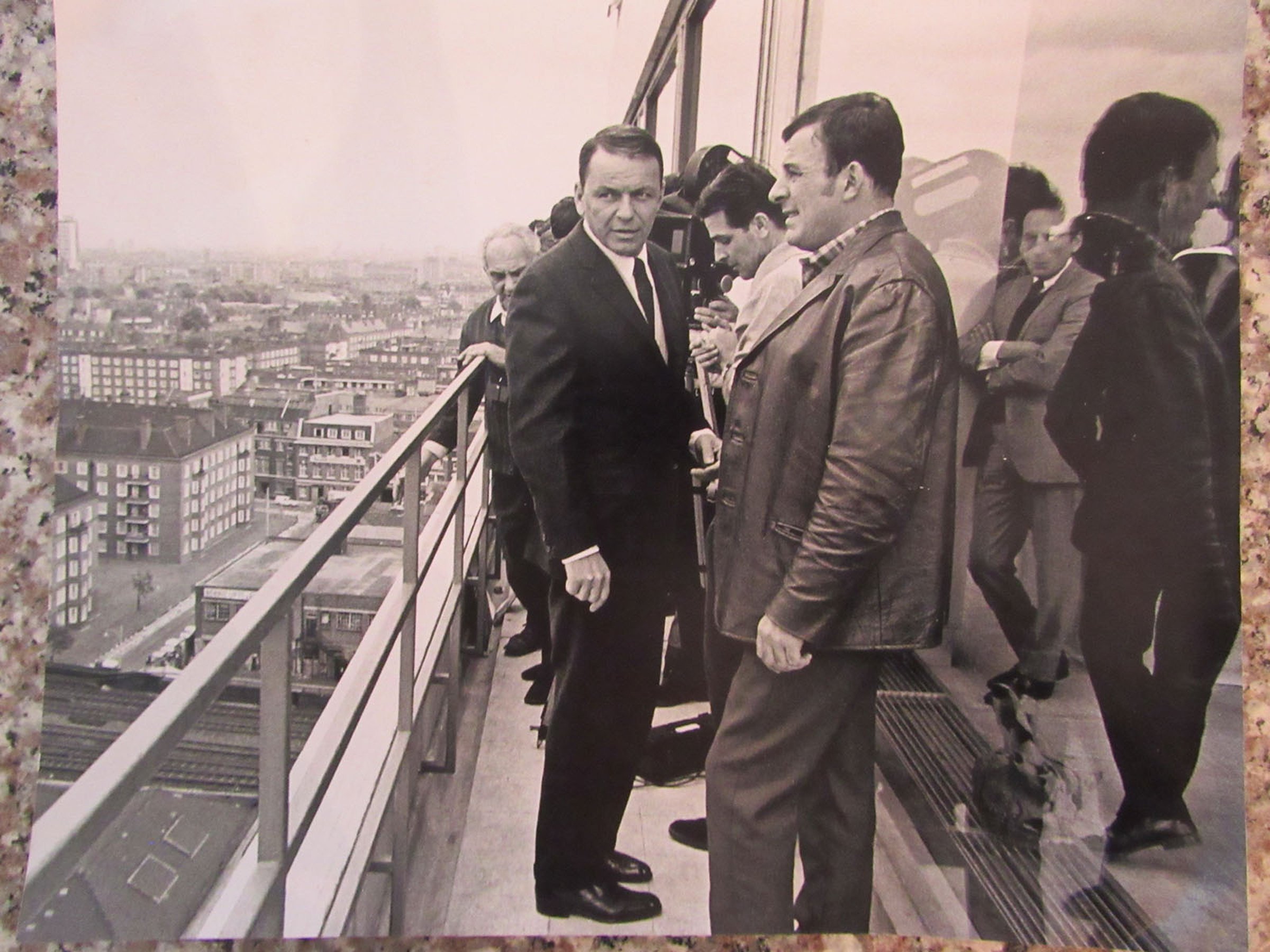 Michael Dryhurst, 84, hails from London but now calls Hot Springs Village home. Dryhurst began working on movie sets at age 17 and has been involved with movie greats all over the world. “There’s nothing abnormal about standing next to Frank Sinatra, having a conversation, like the time we were shooting in Copenhagen,” Dryhurst says. (Special to the Democrat-Gazette)