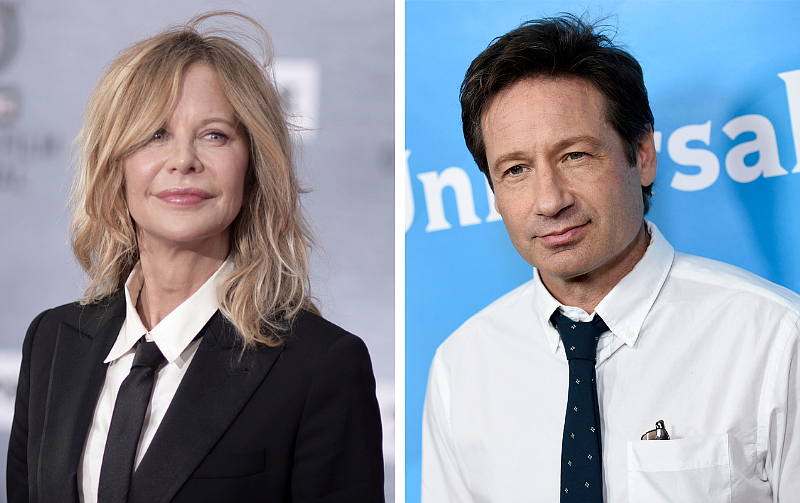 Meg Ryan will direct and star in an upcoming movie to be filmed in Bentonville, Northwest Arkansas-based producer Kristin Mann confirmed.

Mann, along with her producing partners Jonathan Duffy, Kelly Williams, and Independent Spirit Award nominee Laura D. Smith, are part of the team bringing "What Happens Later" to Northwest Arkansas, with production set to begin later this year.

The rom-com will star David Duchovny opposite Ryan, pairing the two stars as exes who get stranded in an airport together overnight. This will be Ryan's second directorial effort, who is known for her acting roles in "When Harry Met Sally" and "Sleepless in Seattle." Duchovny is known for playing F.B.I. Agent Fox Mulder on television's "The X-FIles."

Producers hope to release the film sometime in 2023.

When talking broadly about the film industry in Arkansas, Mann, of Bentonville, said, "I love living here and I think it's a really great place to shoot, Arkansas in general but especially Northwest Arkansas. It's sort of an area that isn't being fully utilized or the potential isn't being maximized, I think. There are a lot of people in the area that are excited about building up the industry here."