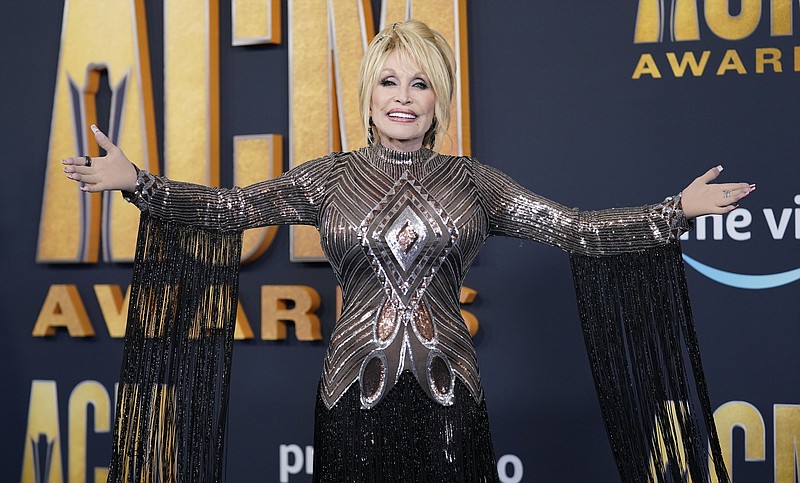 And Arkansas PBS will live- stream coverage of her brief musical performance and a live interview with Craig O'Neill of KTHV-TV, starting at approximately 6:30 p.m. via https://www.youtube.com/watch?v=XOY2BnEe-bY.

Parton's Imagination Library, the flagship program of her Dollywood Foundation, provides books free of charge to children from birth to age 5 through funding she shares and from community partners in the United States, Canada, United Kingdom, Australia and Republic of Ireland.

The Imagination Library has worked with local communities since 2017 to expand the program from 54 to all 75 Arkansas counties, according to a news release. The number of Arkansas children receiving books each month has grown from 16,700 in 2017 to more than 56,800. For more information on the Arkansas Imagination Library, visit arkansasimaginationlibrary.org.

On the Imagination Library website (imaginationlibrary.com), Parton says her passion is inspiring kids to read.

"Before he passed away, my Daddy told me the Imagination Library was probably the most important thing I had ever done. I can't tell you how much that meant to me because I created the Imagination Library as a tribute to my Daddy. He was the smartest man I have ever known but I know in my heart his inability to read probably kept him from fulfilling all of his dreams," she writes in a letter to her supporters.