Report: 27 countries criticized for tolerating or engaging in religious persecution 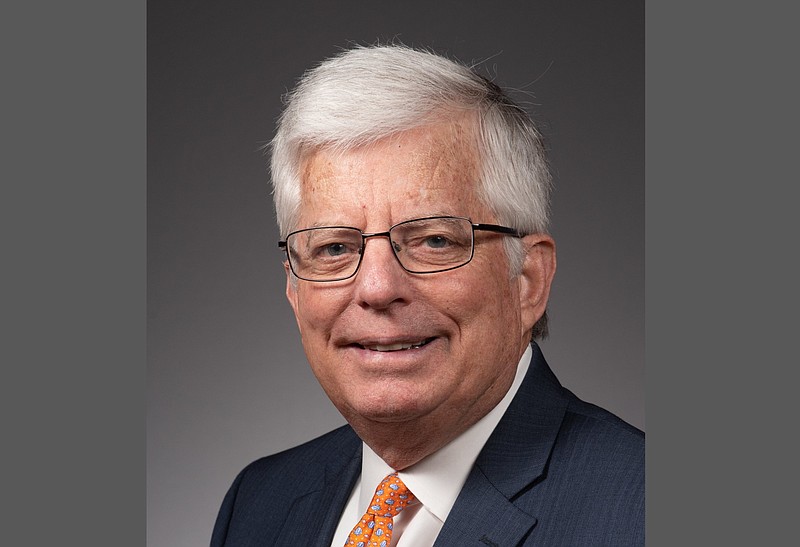 James Carr of Searcy, who has served on the U.S. Commission on International Freedom since February 2020, will finish his term later this month. Due to his work on religious liberty, China has barred him from entering the country or doing business there. (Special to the Democrat-Gazette)

Roughly half the world's population lives in countries where severe violations of religious freedom occur, according to the U.S. Commission on International Religious Freedom's 2022 annual report.

Twenty-seven countries either engage in or tolerate such attacks, the commission said. uscirf.gov/annual-reports.

Most are in Asia and Africa, but two -- Cuba and Nicaragua -- are located in the Western Hemisphere.

"It's happening all over the world," said commission member James Carr, a former Harding University executive vice president who lives in Searcy.

The commission designated 15 of the 27 as "Countries of Particular Concern," nations where the government "engages in or tolerates 'particularly severe' violations of religious freedom," the report said.

"We are disheartened by the deterioration of freedom of religion or belief in some countries -- especially Afghanistan under the Taliban's de facto government since August," commission chair Nadine Maenza said in a written statement. "Religious minorities have faced harassment, detention, and even death due to their faith or beliefs, and years of progress toward more equitable access to education and representation of women and girls have disappeared."

The targets of oppression vary, depending on the location, Carr said.

Russia has been arresting Jehovah's Witnesses. Nicaragua's persecution has focused, primarily, on the Catholic Church. China, on the other hand, is targeting a variety of religious movements, including Muslims, Christians, Tibetan Buddhists and members of Falun Gong, the report stated.

Religious persecution is not a new phenomenon, Carr noted.

Carr, a member of the Churches of Christ, was appointed to the commission in February 2020. His term ends later this month.

He has served alongside Jewish, Muslim and Hindu commissioners to highlight the importance of religious freedom, and his labors have not gone unnoticed.

In December, the government said he and three other Americans would be barred from entering the country or doing business there, saying the United States "has no right and is [in] no position to interfere" in China's internal affairs.

Carr wasn't bothered by the ban, portraying it as "a badge of honor."

China may not have appreciated Carr, but his colleagues on the commission did.

"Commissioner Carr has been a tremendous asset to the US Commission on International Religious Freedom and an effective advocate for persecuted Christians around the world," said Tony Perkins, a fellow commissioner and the body's former chairman.