The bride is the daughter of Monica and Richard Yager of Little Rock and the granddaughter of Claire Schafer of Carlisle, the late Randy Schafer, Brigitte Wilson of Ashflat and the late Richard A. Yager.

Parents of the groom are Ashley and Dr. Michael Cope and Carla and Kyle Lamb, all of Little Rock. His grandparents are Becky and Harold Yandell of Fort Smith, Susan Lamb of Little Rock and the late Jerry Lamb.

The chapel entrance was decorated with arrangements of O'Hara roses mixed with other spring florals and fresh eucalyptus and lemon leaf. The altar was surrounded by the same white florals on tall stands. Music was by harpist Francis Cobb.

Escorted by her father, the bride wore an ivory column gown with a modified tulip neckline and chapel-length train. She carried a bouquet of white O' Hara roses, hydrangeas, ranunculus and tulips with touches of heather and lilac.

The bride's sisters, Abby Yager and Lilly Yager, both of Little Rock, were her maids of honor. Bridesmaids were the bride's cousin Taylor Duncan of Houston, Ashton Clark of Fort Smith, Carlley Riggan of Fayetteville, Emma Barre of Jonesboro and Lauren Vassar, Rose Kline, Bailey Whittington and Elsie Pugh, all of Little Rock. They wore French-blue charmeuse dresses and carried a petite version of the bridal bouquet.

Justin Lamb of Little Rock was his brother's best man. Groomsmen were Dylan Little, Jordan Friedmann, stepbrother Alex Cope, John Schulte and Greyson Skokos, all of Little Rock; Kevin King, Tommy Fields and Austin Long, all of Dallas; and Michael McGibbony of Fayetteville. Guests were seated by Mark Spradlin of Fort Smith and Cody Adcock of Memphis, both cousins of the groom.

The bride graduated from the University of Arkansas with a bachelor's degree in advertising and public relations where she was named to the J. William Fulbright College of Arts and Sciences Dean's list. She is an account executive at the Hatcher Agency.

The groom graduated from the university with a bachelor's degree in finance with an emphasis in supply chain management. He is a sales executive at Lamb and Associates Packaging Inc.

After a honeymoon in Bora Bora, the couple will reside in Little Rock. 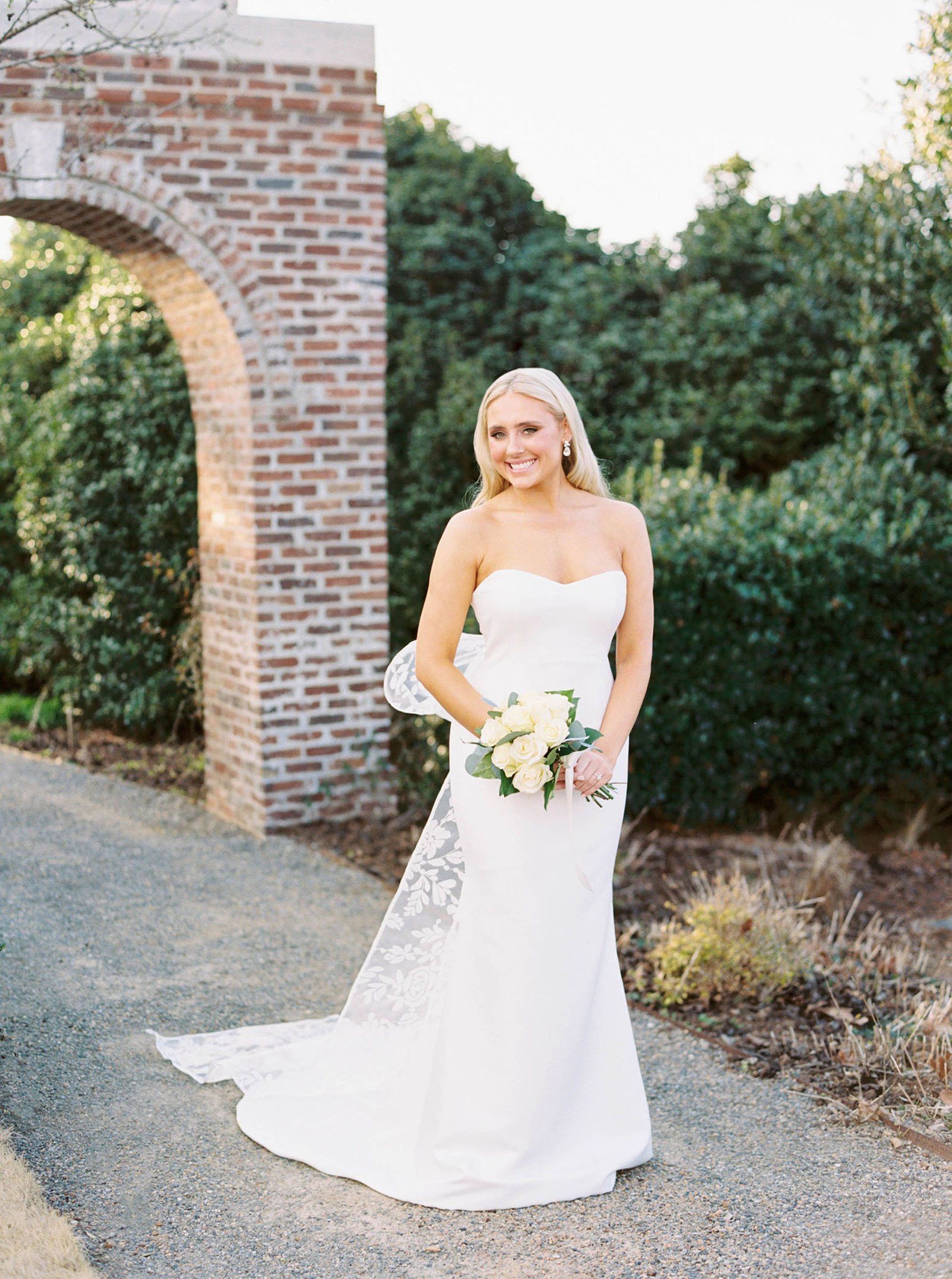