Love for learning propels Williams to head of class 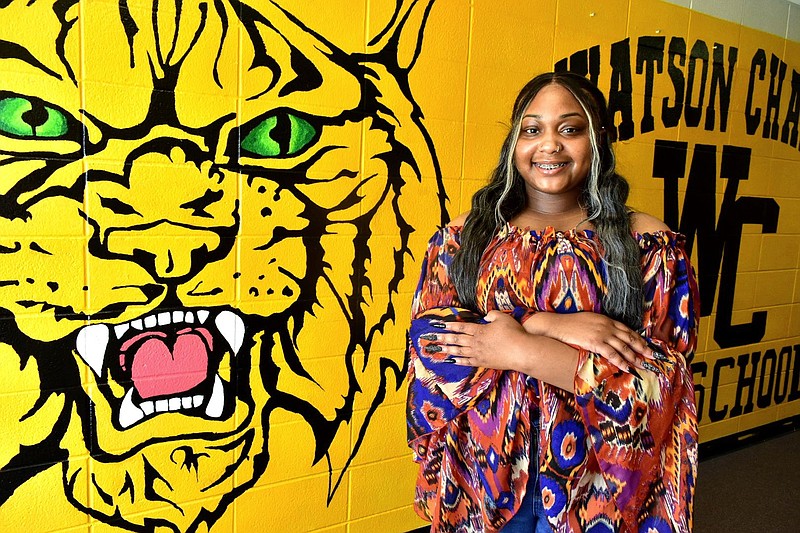 This is the third of 14 entries in a series highlighting Jefferson County high school and college graduates.

Just one mention of Emoni Williams, and Nicole Anderson's voice lighted up with glee.

"I just love Emoni!" she reacted.

Anderson taught Williams at Southwood Elementary in the Pine Bluff School District, and the teacher reflected on her standout pupil's engaging personality that she says made teaching easy -- although she already loved her job.

"Her creativity" and "thinking outside the box to figure things out" were among Williams' qualities that ran through Anderson's mind.

"I don't know what I did with my instruction, whether it was a big assignment or small instruction, but her willingness to understand what I was giving" stood out, Anderson said. "She has a beautiful personality. She was one of those students who made you say, 'I'll take you home with me.' She has that go-getter attitude about herself. Very inspirational. She has an emotional side where if I wasn't feeling my best, she was that brighten-my-day type."

The tone of glee in Anderson's voice turned into complete but pleasant surprise when she found out that her third- and fifth-grade star pupil was named valedictorian at Watson Chapel High School.

For Williams, who posted a 4.2 grade-point average, the honor is the result of never backing down from an academic challenge.

"I guess I like the challenge of school," Williams said. "When you learn something and you really get to know it, it's like, 'Hey, I got this. I know how to do it.' It's like, 'OK, let's see if you can put it to a test or you can play a game. Can you see your knowledge?' I like challenging myself."

Williams said she owes her success to her parents, Lakey and Edmund Williams, and to Watson Chapel, but she added that Southwood was where she realized she could excel in academics. Two "amazing" teachers -- the late Lyna Johnson and Anderson -- inspired the young lady who had never dreamed of being a valedictorian.

"They pushed me, and I was excited to learn," she said. "I was really eager to learn."

"For breast cancer [awareness], we made posters and little flyers to go around the school to show awareness," Williams said. "Beta Club posted a breast cancer walkathon."

Williams' high school resume wouldn't be complete without serving as editor of the yearbook.

"She just strives to do her best," said Gerald Jeffers, the yearbook advisor and school librarian. "She doesn't settle. Emoni doesn't tend to settle. She worked with me on the yearbook. I wouldn't have made it without her."

Moments in which Williams took charge, Jeffers said, were among his favorite moments of working with her during the school year.

Black and gold -- Watson Chapel's school colors -- will remain in Williams' immediate future, as she enrolls at the University of Arkansas at Pine Bluff to pursue a bachelor's degree in industrial technology.

"Industrial technology is kind of like the basics of engineering," she said. "I want to expand my knowledge with that, and I want to take it as far as working in aerospace, like working on planes."

After UAPB, Williams plans to obtain a Ph.D. Where she'll do it, she's not for certain, but the sky's the limit -- figuratively.

"I want to travel," she said, stressing she'd like to work across the country to deepen her knowledge in engineering. "There's no set place because I plan on doing [internships].

"Maybe when I retire, I'll go into teaching."

And maybe she'll help mold the mind of another valedictorian and shower the same praises Anderson has on her.

"She was the type of student I said, 'I wish I had 23 more students like her,'" Anderson said. "She was that student, every year, I'd get a student, and the parent would say, 'Don't you want to go with her to the next grade?"

With high school graduation two days away, Williams is already imparting knowledge on those who seek to raise their game in the classroom. All it takes, she believes, is a desire to reach the top and stay there.

"Sometimes, it takes a village to raise a child," Williams said. "I believe there are people who want to help you, but you have to want to help yourself. You have to know for yourself, 'I want to do this for myself.' You can have people help you, but it won't do anything for you if you don't want it for yourself. I would tell younger people to believe in themselves and achieve for the highest. Never settle for less because we are better than that. You are better than a 'B.' You are better than a 90, a 99. If you can achieve a 100, you go for that 100." 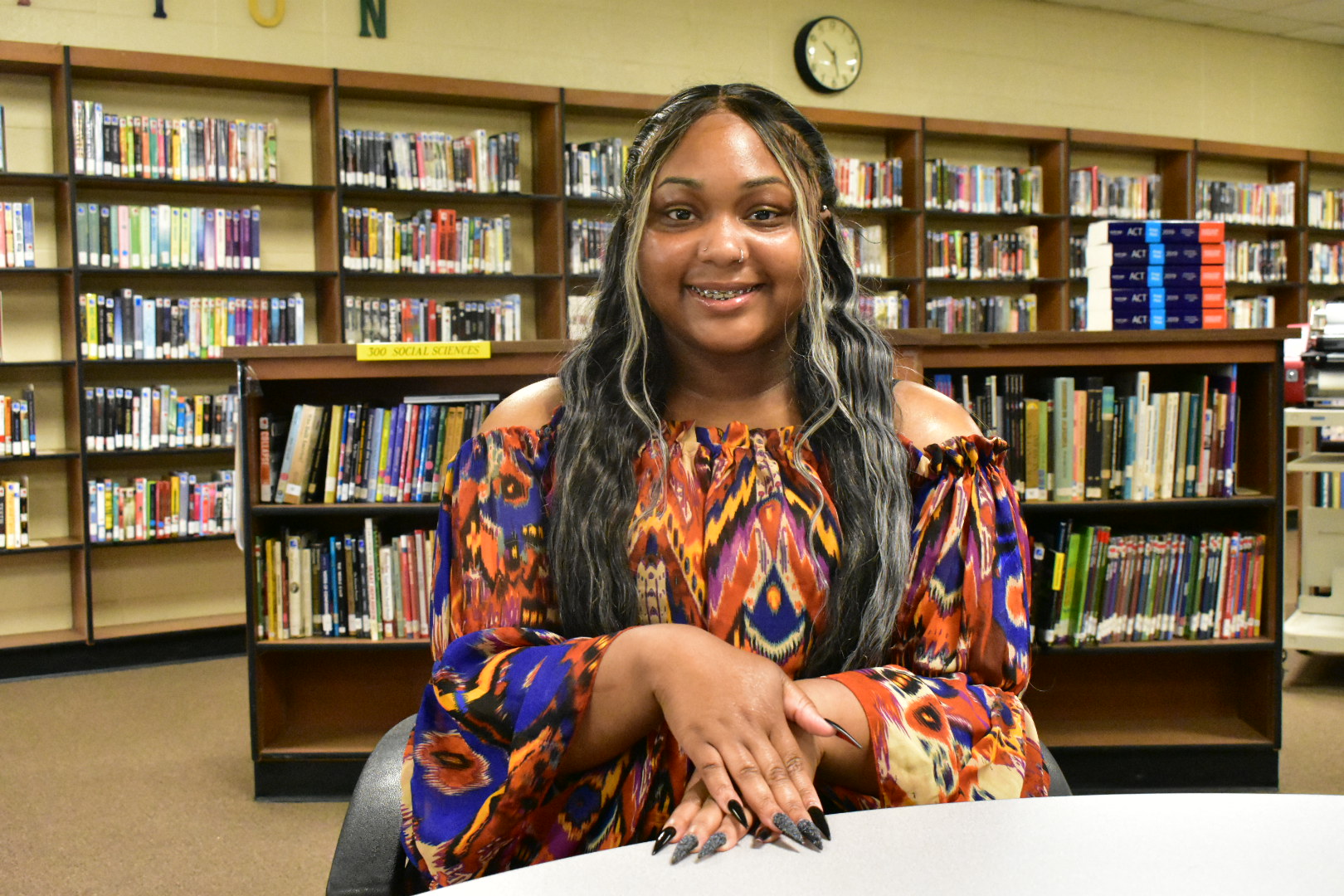