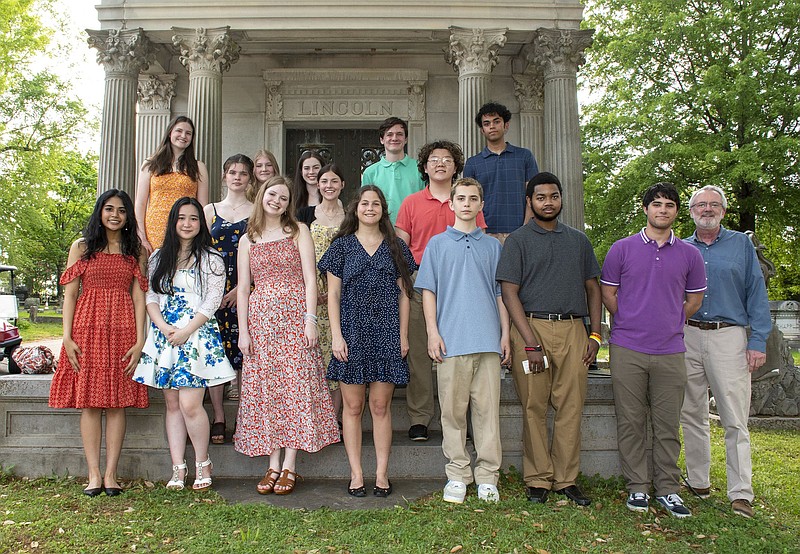 Restore in Perpetuity (RIP), the annual Spring Picnic on the grounds of the historic Mount Holly Cemetery, was held April 24.

Guests were able to stroll among the monuments and tombstones while sipping lemonade or wine spritzers and enjoying appetizers from recipes in the Mount Holly cookbook -- "Recipes in Perpetuity: Timeless Tastes and Tales From Residents and Future Residents of Mount Holly."

This is the 18th year for the fundraiser, which helps maintain the cemetery and is hosted by the Mount Holly Cemetery Association Board. Co-chairwomen for the event were Jane McMullin and Sissy Clinton.