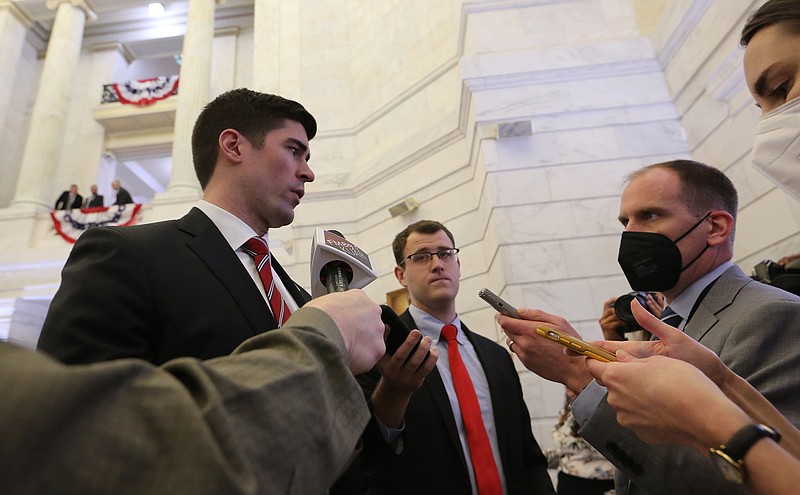 Early voting for the state's May 24 primary election began Monday.

Bequette's first name was misspelled as "Jack" on ballots in Craighead and Phillips counties as a result of a proofreading error that took place on the county level during the ballot preparation process, according to Arkansas Secretary of State John Thurston's office.

In a news release, Bequette claimed the error amounted to "the establishment political machine" trying to steal the election and called on Thurston and Arkansas Attorney General Leslie Rutledge to launch an investigation.

"For weeks, statewide election officials have known that my name was going to be listed incorrectly on ballots here in Arkansas, but they refused to act," Bequette said.

Thurston said in a written statement that he was disappointed Craighead County did not correct the error nor hold a public meeting to explain it. He said he has instructed the director of the State Board of Election Commissioners to inform Bequette of the formal complaint process.

Bequette is one of three Republican candidates challenging GOP incumbent Sen. John Boozman for the party's nomination. Heath Loftis and Jan Morgan are the others.