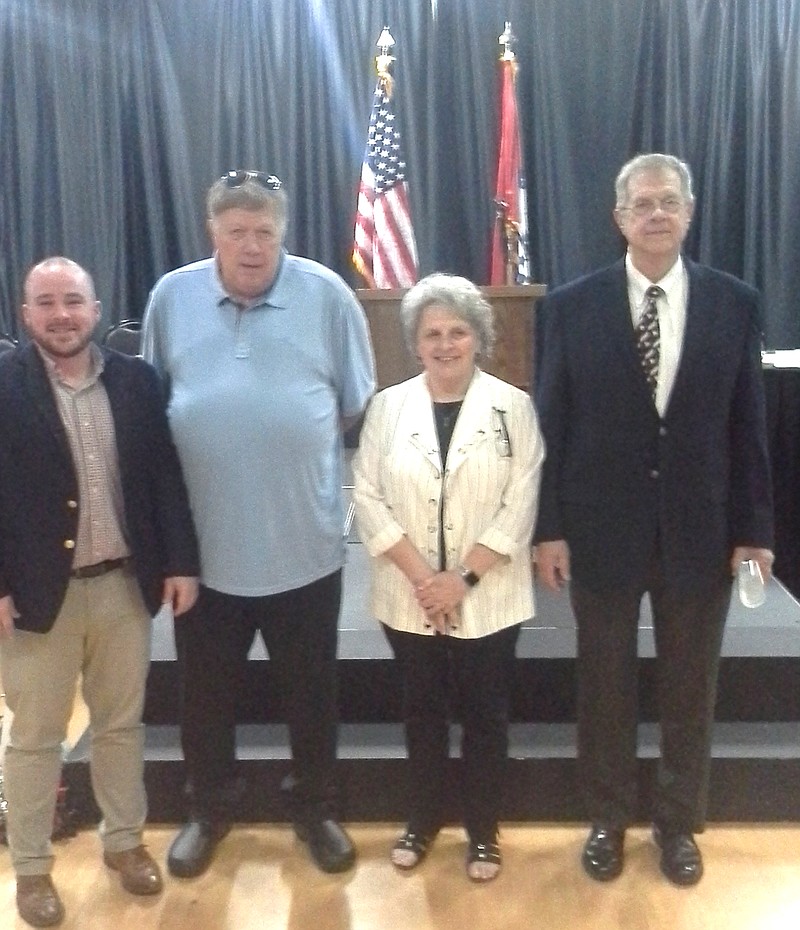 It was a very festive night of celebration tinged with a hint of nostalgia as four White Hall sports icons took center stage once again to be recognized for their contributions both as athletes and more importantly, citizens who have forged a legacy in their community.

Brown and McKenzie were both hailed as "Outstanding Athlete Inductees" for their past contributions to the Bulldog basketball program in addition to all their accomplishments as University of Arkansas Razorbacks.

Brown, now retired, was a former chief of ophthalmology at Central Arkansas Veterans Healthcare system in his professional life. On the field, he was also a former state champion who lettered in basketball during his freshman and junior seasons as a Razorback.

McKenzie solidified his place in the Hall by virtue of his talents on the hardwood as well. He was White Hall's leading scorer in two of his three varsity seasons and then appeared in 69 games at Arkansas, finishing with 1,003 points. He currently sits at number 40 on the Razorbacks' all-time leading scoring list in men's basketball.

Morgan, the lone female inductee, was enshrined as one of two "Distinguished Service Inductees" during the proceedings. She led the Bulldog girls basketball team between 1975-91. During her tenure, Morgan rewrote the record books with 11 state tournament appearances and 7 conference titles.

From there, she led the Ouachita Baptist University women's team for three years before changing course and serving as assistant coach under legendary University of Texas women's basketball coach Jody Conradt. Upon her return to Arkansas, she spent the final years of her educational career in Little Rock at the Anthony School as coach, athletic director, assistant director, and head of school.

Several of her former players were in attendance as Morgan shared several humorous stories of her high school teams during her coaching journey.

Perhaps the most poignant tribute of the night came with the indoctrination of Strahan into the Hall with his son Thomas accepting the honor on his behalf.

Strahan was remembered as the "Voice of the Bulldogs" between 2001-19 along with his tireless community service in which he secured the "The Gary Akers Community Volunteer Award" in 2010 and the White Hall Chamber of Commerce Youth Volunteer of the Year four years prior.

While honoring the past, the Hall of Fame also celebrated the future by touting the top male and female senior athletes in each of their respective sports at White Hall High School.

The prestigious event at the James "Jitters" Morgan Community Center has been an annual event since 2008. Lybrand's wife Glenda believes that preserving the memories of White Hall sports is important to the community.

"We have names that are submitted every year and we hold them and vote on them." Lybrand said. "As you see by the turnout it is very important to our community." 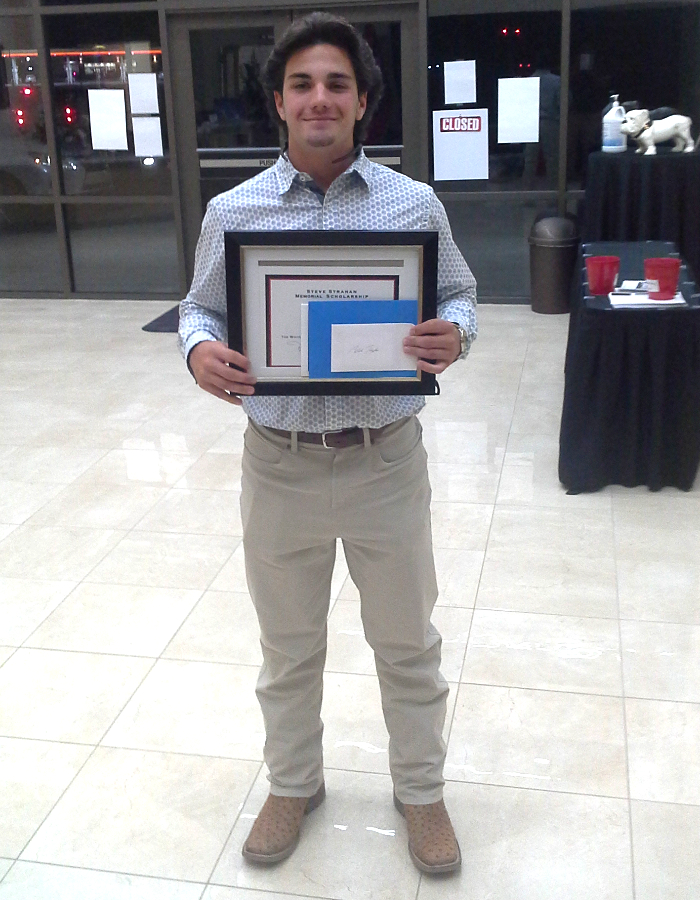