Ray Scott, the father of modern bass fishing and founder of the Bass Angler Sportsman Society (BASS), died Sunday in his native Alabama.

Scott and professional bass fishing are inexorably linked to Arkansas by way of the first modern bass tournament that Scott held in 1967 at Beaver Lake.

An insurance agent, Scott sulked over a rained out bass fishing trip on Ross Barnett Reservoir in early 1967 while watching a bowling tournament on television. He said he envisioned a bass tournament on Beaver Lake in which 100 fishermen paid $100 each to compete.

Despite having never seen Beaver Lake, Scott pitched his idea to the Springdale Chamber of Commerce. The chamber declined his bid to sponsor the tournament but gave him office space at the Rodeo of the Ozarks building. He convinced the best bass anglers in their respective communities to enter the event. They became the pioneers of the bass fishing industry, people like Tom Mann Jr., Ray Murski, Bill Dance and Forrest Wood.

Scott broke even on the event, but it established a template. In 1968, Scott formed BASS and established the foundation for an entertainment and media empire. Scott's legacy lives on with the Bassmaster tournament trails and, of course, the Bassmaster Classic.

I met Scott in 1992 when I was outdoor editor for the Morning News in Springdale. BASS held its 25th Anniversary tournament on Beaver Lake. BASS invited all of the surviving participants of the original tournament to compete along with all of the prominent bass fishing royalty at that time. Larry Nixon won the tournament.

I was assigned to produce a tabloid to commemorate the event. I called Scott for an interview, but his secretary told me that Scott was boycotting the media. He believed he had been slandered in coverage over a lawsuit against BASS.

I persuaded Scott's secretary to give him my name and number, but she assured me that he would not call.

About a week before deadline, my phone rang one morning as I ate breakfast.

"Is this Bryan Hendricks?" asked a grits-and-gravy drawl. "This is Ray Scott calling from Montgomery, Alabama."

He talked for hours. I filled a Big Chief tablet front and back and got my article.

Scott sent for me when he arrived in Springdale, and he introduced me personally to all of the major players in the bass fishing, boating and tackle industries. When you walked into a room with Scott's arm on your shoulder, introductions were mere formalities. Acceptance was immediate. Those three days with Scott advanced my career at least seven years.

Later, Scott sent me his book, "Prospecting and Selling, From a Fishing Hole to a Pot of Gold." It explained his unique method of building networks as well as how to create contacts, how to pitch a sale and close a sale. I followed its template to build a freelance media business that has sold more than 1,000 articles and photographs to more than 100 publications and corporations worldwide, and which has published two books.

Many years later, I sent Scott a letter of gratitude for his profound influence on my life and career.

Scott replied with a heartfelt, handwritten letter and an inscribed copy of his book, "BASS Boss." In that book is a photo of Scott with Bobby Dennis of Hot Springs, a prominent lure designer.

"A guy asked me if I could get Ray to sit in his booth at the Osaka Fishing Festival and Tackle Show in Japan," Dennis said. "He wouldn't go, so I asked him to give me a number to which he couldn't say no."

That number was $50,000 and round-trip airfare. The sponsor ponied up without argument. Scott then demanded a second round-trip ticket for Dennis.

"That's where that picture was taken," Dennis said.

"How do these people know me?" Scott asked, astonished.

"They don't know you," Dennis said. "I told everybody that you're John Wayne."

Scott was furious. It might be the only time anybody ever got the better of him.

Anybody that knew Ray Scott has stories. He was a giant in my world and for me, his loss is incalculable. 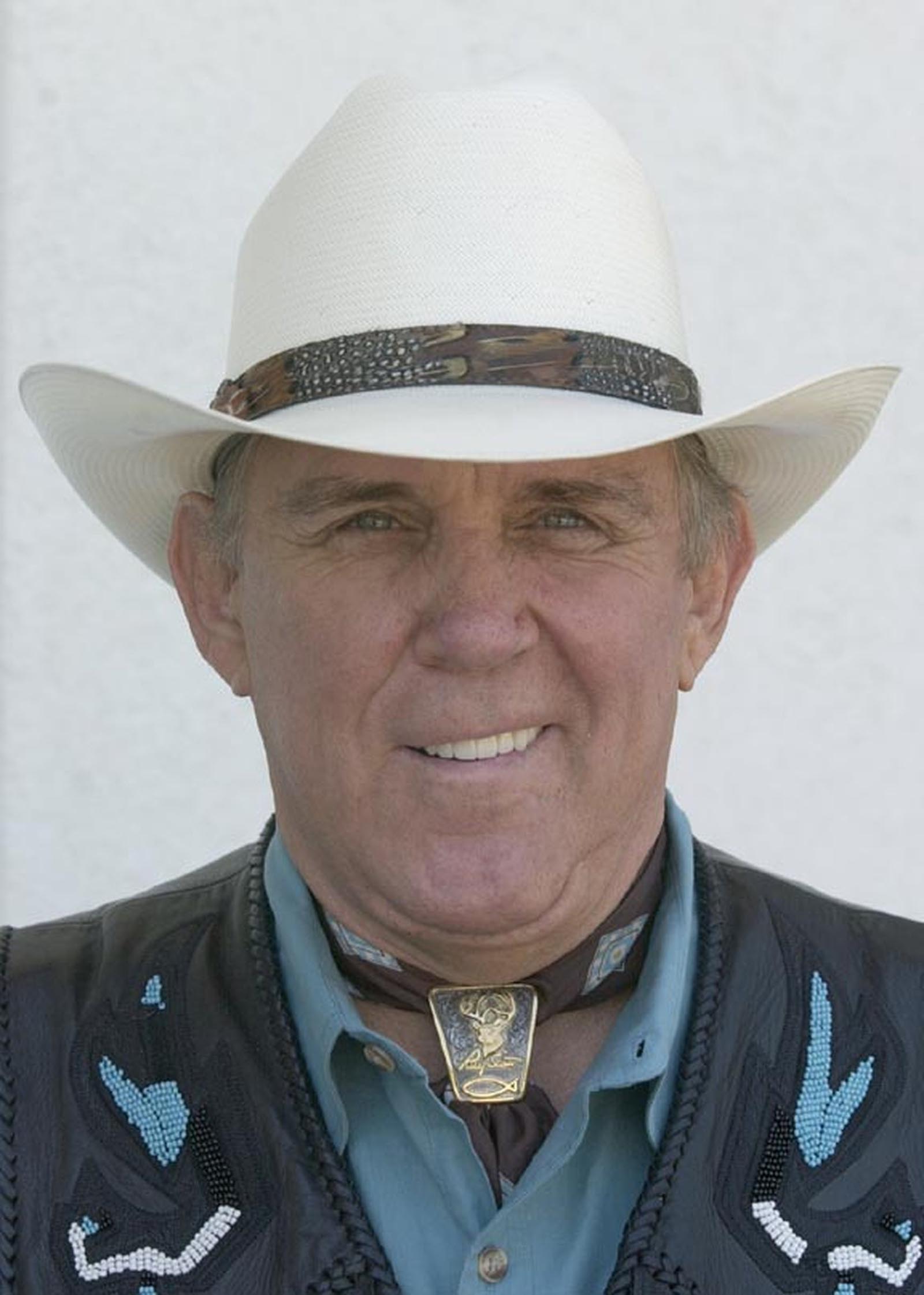