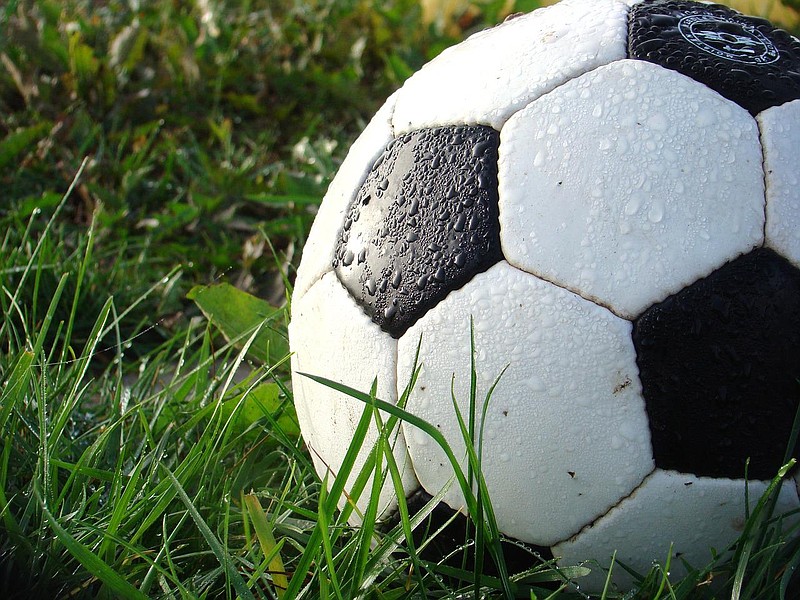 NOTEWORTHY The Bentonville Lady Tigers' only defeat was to rival Bentonville West in the regular-season finale. ... Conway's boys have beaten every team on its schedule. The Wampus Cats were beaten by Fort Smith Northside on April 26 -- 25 days after they beat the Grizzlies in their first meeting. ... Bentonville West could meet Bentonville in the second round of the boys' bracket. ... The Conway Lady Wampus Cats were defeated in its first two games but lost only once the rest of the way. ... The North Little Rock boys are in the playoffs for the first time in seven years.

NOTEWORTHY Searcy's girls, the reigning state champions, have kept 11 teams scoreless this season. ... All three of the Jonesboro Golden Hurricane losses were by one goal. ... Hot Springs Lakeside has won nine consecutive girls matches. ... The El Dorado Lady Wildcats have beaten everyone they have faced on their 2021 slate. They split a pair of games with Hot Springs Lakeside. ... The only loss the Benton Panthers were laced with since March 3 was a 4-1 defeat to Little Rock Christian on May 3. They were taken down by both Hot Springs and Bryant in two of their first three games.

NOTEWORTHY Valley View boys have captured three state titles since 2013, while the Pulaski Academy girls have seven state championship in the past 19 years. ... The Joe T. Robinson girls endured a three-game losing streak a month ago, but the Lady Senators are unbeaten in their past eight games. ... The Mills boys won their final three games to notch a three-way tie for second in the 4A-East. ... The Hamburg Lady Lions were outscored 19-1 by El Dorado, Jonesboro and Cabot in their first three games. ... The Nashville Scrappers had their eight-match win streak snapped by De Queen on May 5.

NOTEWORTHY Green Forest's state title last season was the first for the Tigers since 2014. They've won 14 consecutive matches. ... Harding Academy's girls beat Central Arkansas Christian 2-1 in March. Those two are favored to reach the final. ... Buffalo Island Central's boys started 0-2 but lost just one game for the remainder of the regular season. ... Central Arkansas Christian and Episcopal Collegiate each handed the Maumelle Charter a loss. Those were the only two teams to beat the Lady Falcons. ... Thaden's girls lost by a total of 27 goals in two losses to Green Forest.