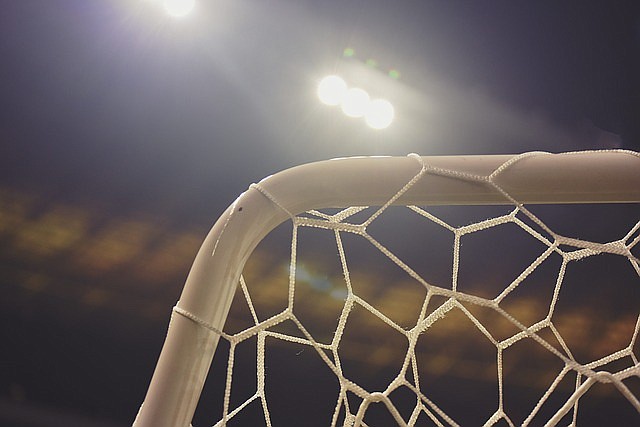 In the 37th minute, Bryant's Josh Lasley was taken down by a defender and was awarded a penalty. Caleb Miller converted from the penalty spot to put the Hornets ahead 1-0.

In the 53rd minute, a free kick for Bentonville West brought things level at 1-1 as Stefan Gerlei assisted Josh Buxton's goal from 30 yards.

Hernandez scored from the penalty spot for the game-winner. It was his second penalty shot of the match, with his first being saved by the Bryant goalkeeper in the fourth minute.