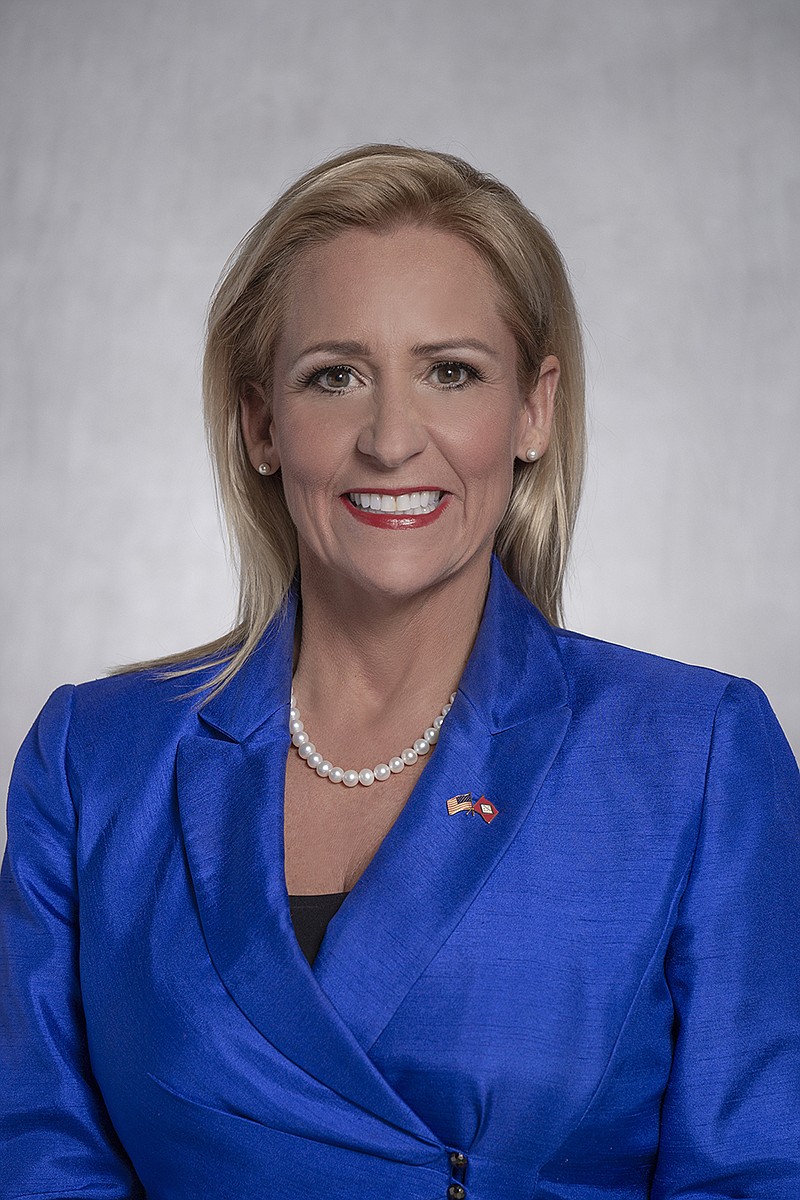 It's hard not to endorse Greg Bledsoe today. That is, Dr. Greg Bledsoe, surgeon general of Arkansas, holder of an MBA from MIT, and physician to presidents . . . . To heck with politics, what the world needs are more Greg Bledsoes everywhere else.

But Dr. Bledsoe's campaign in the Republican primary for lieutenant governor boils down to: He's a physician, not a politician. That's actually on his website. And it may prove a good campaign message--and may attract Arkansans by the thousands. (Actually, these days, it would suprise if such a message didn't.) He sat down with us here at the newspaper and we were impressed. But if we're going to have somebody a chicken bone away from the governor's mansion, somebody who's held political office before is a considerable advantage.

She's the soon-to-be-former attorney general of Arkansas. And on the chess board of Arkansas politics, surgeon general might be a knight, but attorney general is certainly a bishop. Leslie Rutledge has been (at least) knee-deep in many major political decisions/fights/wrasslin' matches in this state for going on eight years. Experience is her campaign message.

Well, abortion is in the news these days. The attorney general's office has been in the lead, legally, in defending various restrictions on abortion procedures in Arkansas. Which might not play well in, say, Oregon or Vermont, but is appreciated in this state.

You'll remember that she joined the fight against the individual mandate of Obamacare.

She filed a lawsuit against the Biden administration's decision to stop the development of the Keystone XL pipeline.

She claims an A rating by the NRA.

And then there are all the day-to-day workings of the attorney general's office. That is, the stuff that has nothing to do with politics, but law enforcement. Such as prosecuting Medicaid fraud, going after con men who target the most vulnerable of our citizens, and even trying to slow down those infuriating robo-calls.

All of which might not mean a whole lot in the lieutenant governor's office. Except for on the happy or dark occasions when the lieutenant governor becomes governor. That happened in this state twice recently. Back in the 1990s, a governor was forced to resign. And he had become governor when another became president. At those kind of points, the state needs somebody with political skill at the wheel.

Leslie Rutledge has been an effective attorney general, no doubt. But she's also been a skilled politician. So she would be our first choice in the highly political GOP primary for lieutenant governor. But Dr. Greg Bledsoe is a close second.