THE RECRUITING GUY: Georgia athlete may follow teammate to UA

The University of Arkansas football program has the commitment of highly coveted 4-star quarterback Malachi Singleton, and there's a chance the Hogs might add one of his teammates in the future.

He said he's admirer of his teammate and Razorback offensive coordinator Kendal Briles.

"My quarterback just committed," said Eziomume, who has a 4.0 grade-point average, "I have high interest in Arkansas. I like how Coach Briles has the offense set up, and I like the previous performances these last few years."

Singleton, an ESPN 4-star prospect and the No. 7 dual-threat quarterback in the nation, pledged to the Hogs on April 25.

Eziomume caught 12 passes for 147 yards and 1 touchdown and rushed 18 times for 136 yards for the Class 7A Warriors last season.

"There's a high chance I visit there soon," Eziomume said of the Hogs.

None of the major recruiting services have rated Eziomume, but Rivals has him as a 4-star prospect. His highlight video shows someone who has the potential to be an elite recruit in his class.

Singleton has talked up the Razorbacks to his teammate.

"He said it's different down there," Eziomume said.

The Hogs signed receiver Sam M'bake from North Cobb for the 2022 class. Having Singleton and M'bake in Fayetteville is appealing to Eziomume, he said.

"I'm going to have to build chemistry with my teammates but just knowing I can feel a little more comfortable with someone I've known," Eziomume said.

Versatility describes Eziomume with schools looking at him as a receiver and running back. The Hogs see him catching balls.

"They're recruiting me as a wide receiver, but Coach Briles knows I play running back as a well," Eziomume said. "He's seen my Hudl tape. He said I'm a very versatile athlete. He's seen the speed, he's seen me go for the balls. He said I'm going to fit in the scheme."

"It was hard for me to focus at first, but I know he would still want me to do what I'm doing," he said. "It gives me strength on the football knowing who I play for."

"They're very interested in me," Collins said. "They're building a strong relationship with me. I'm very comfortable with them. They get me. They know how to talk to me and have a conversation with me."

"I'm going to go visit, I'll probably do it in the summer," Collins said of Arkansas.

He also said he would welcome an offer from the Razorbacks.

"It would been a lot knowing I'm building a relationship with Coach Adams and Coach Jones," Collins said. "I know they're an up-and-coming team and program that's trying to get back to the top."

Adams, who recently visited Northwood to check on Collins, has spoken with the most important woman in Collins' life.

"He talked to my mom. She likes him," Collins said.

Collins has a 3.2 grade-point average and is looking to major in kinesiology in hopes of becoming an athletic trainer. He recently visited Mississippi State, Southern Miss, Louisiana Tech and is also looking to visit Minnesota this summer. 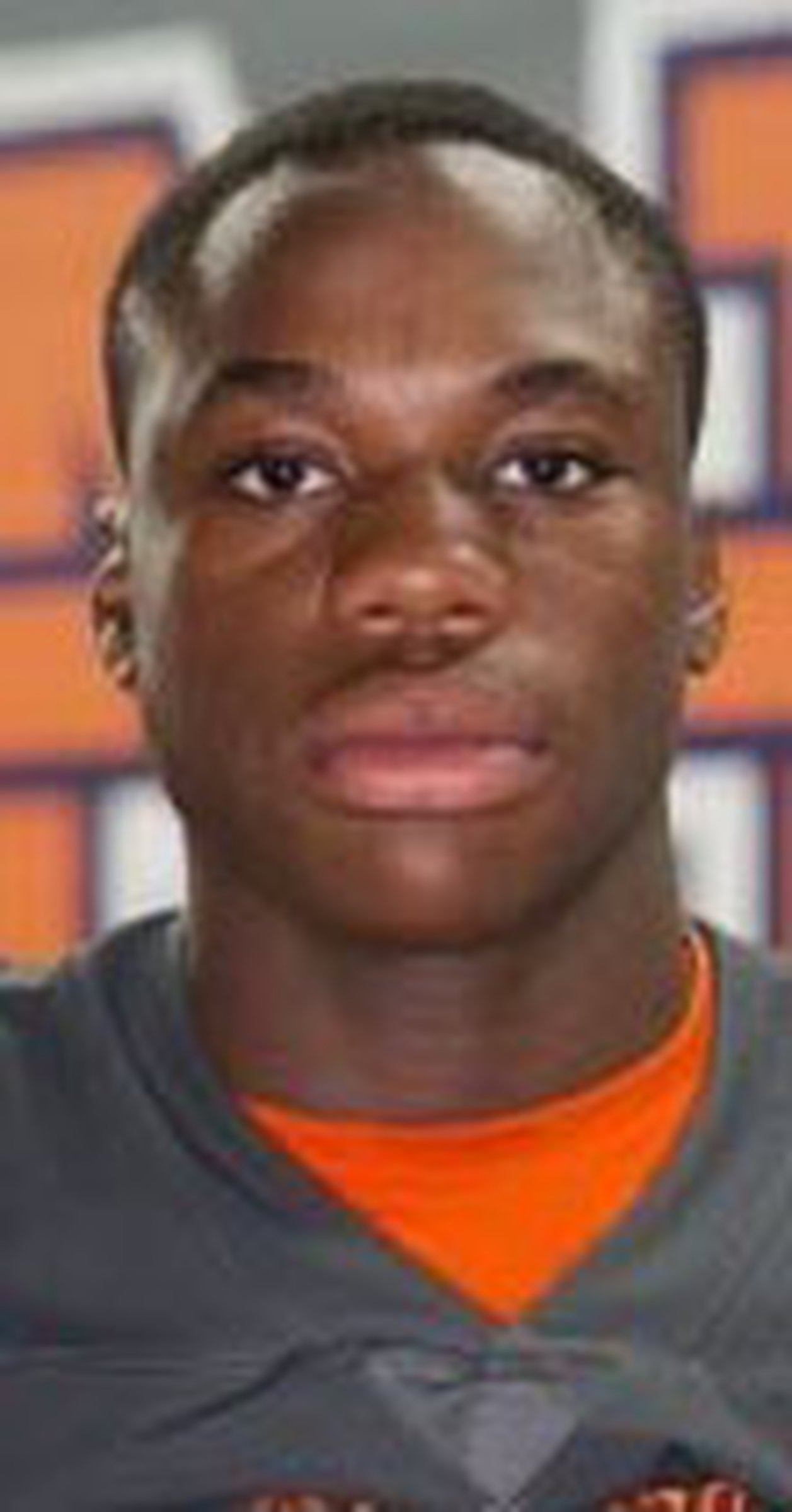 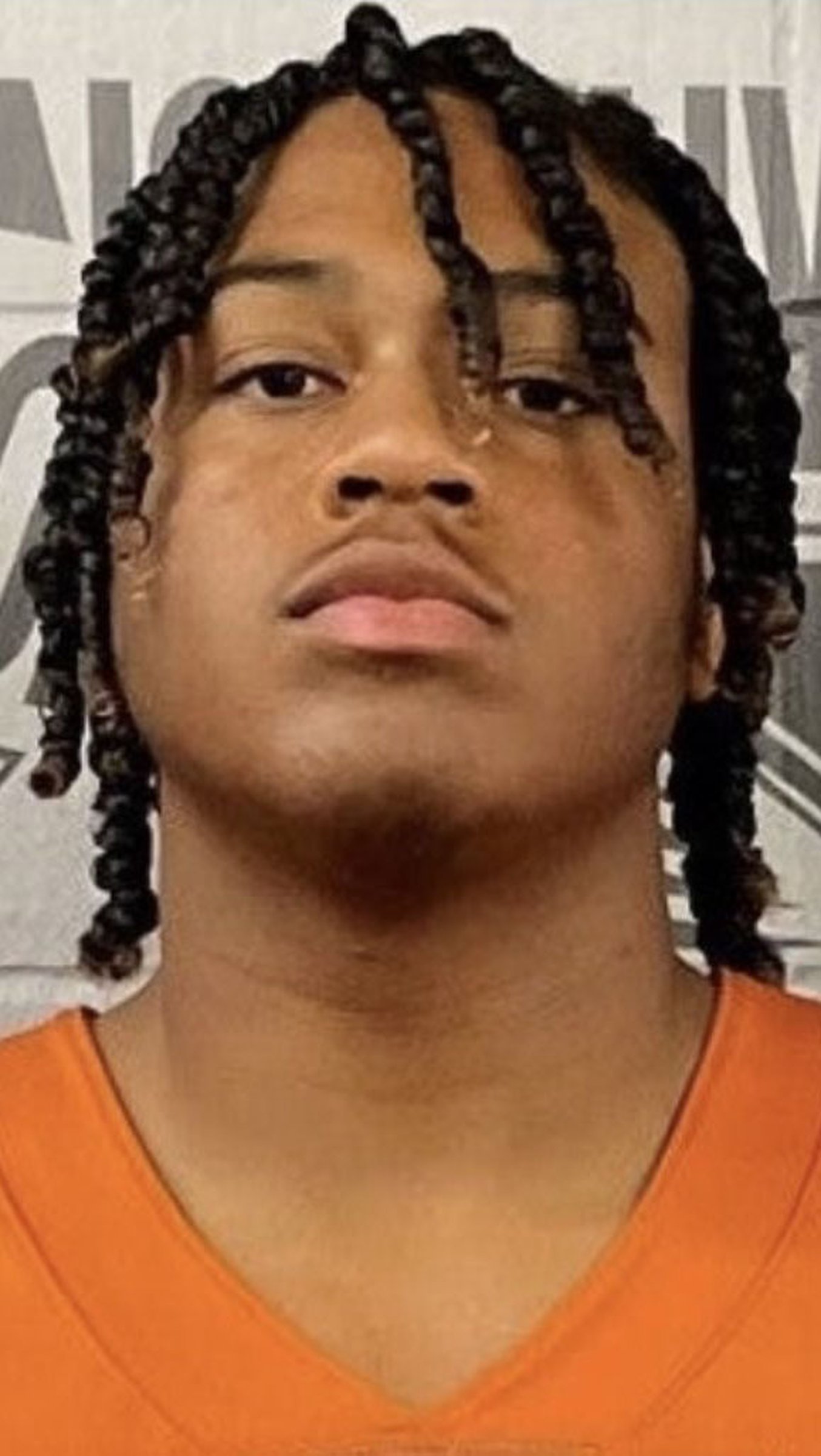