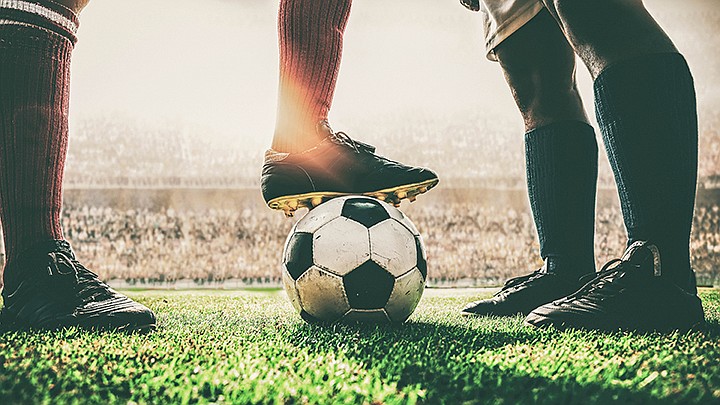 Bentonville (10-4-4) defeated Bentonville West (4-6) to punch the last ticket to the semifinals.

In the 22nd minute, a mad scramble left Bentonville's Shane Devaney alone on the side of the goal. Devaney scored to put Bentonville ahead.

The next 58 minutes saw multiple chances from both teams, but Devaney's goal was the decider.