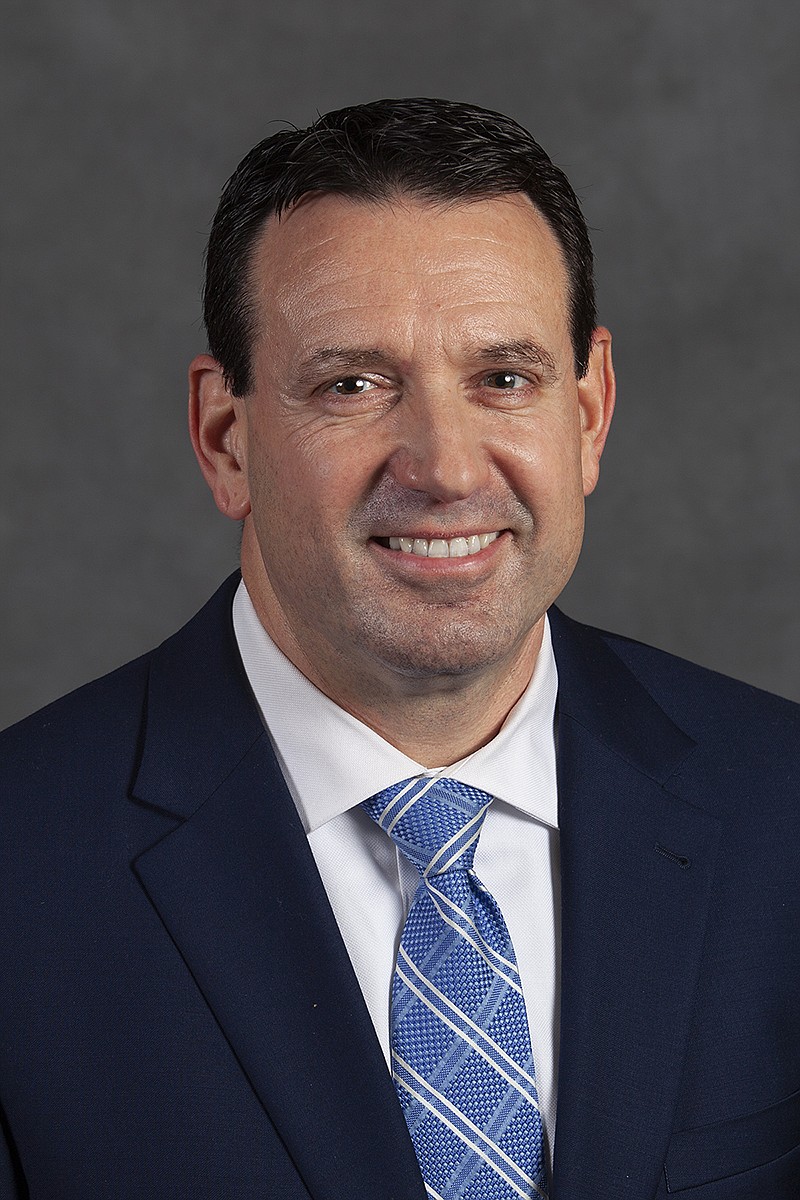 Will Jones (Special to the Arkansas Democrat-Gazette)

Why would George Soros, billionaire and Democratic donor, spend an unusually large amount of money in central Arkansas in a prosecuting attorney's race?

That's been the question all month in legal circles, and not just legal circles. The newsroom of this outfit published a story on April 30 that said Mr. Soros had put hundreds of thousands of dollars into a PAC, which then spent money on radio ads for Alicia Walton's race for the 6th Judicial Circuit. (The district includes Pulaski and Perry counties.)

Will Jones, her opponent, is a career prosecutor. Alicia Walton is a public defender. Why would George Soros care?

You'll have to ask him. But we did find some interesting news on his actions recently.

"George Soros has quietly orchestrated the dark money political equivalent of 'shock and awe' on local attorney races throughout the country," said Tom Anderson, as quoted by The New York Post in a December article.

Mr. Anderson is director of the Government Integrity Project at the National Legal and Policy Center in Virginia. One of the policy actions of Soros-funded prosecuting attorneys includes abolishing cash bail.

Because some people can afford it. And some people can't. And that isn't fair, thus nobody should have to put up cash bail. It is, alas, one way of "thinking."

We decided to look at Alicia Walton's campaign website, and we notice a section devoted to bail reform. Here is what it said when we looked last week:

v I will work closely with the Pulaski County Criminal Justice Committee and other stakeholders to identify policies and procedures that will reform the current money bail system.

v The current money bail system criminalizes poverty, as people who are unable to afford bail are detained while they await trial for weeks or even months.

v Money bail perpetuates inequities in the justice system that are disproportionately felt by communities of color and those experiencing poverty.

v Studies show that pretrial detention can actually increase a person's likelihood of re-arrest upon release, perpetuating an endless cycle of arrest and incarceration.

We are happy to be able to bring her website to your attention.

Will Jones' website, by contrast, says he has two decades of experience as a prosecutor, currently working as a chief deputy prosecuting attorney specializing in homicides. He also has experience running a cyber crimes unit and child exploitation investigations. Not to mention investigations of gun crimes. Other honorable mentions on his résumé:

m formerly on the Arkansas Commission on Child Abuse, Rape and Domestic Violence

We are equally happy to refer you to his website as well.

This is an under-the-radar race. It shouldn't be. Take a look at the paper. The prosecuting attorney replacing Larry Jegley might have more of an impact on central Arkansas families than the state auditor, secretary of state and lieutenant governor combined.

Which is why we recommend voting FOR Will Jones. And recommend looking at websites this morning.

Print Headline: For Will Jones