Hogs get another player from portal 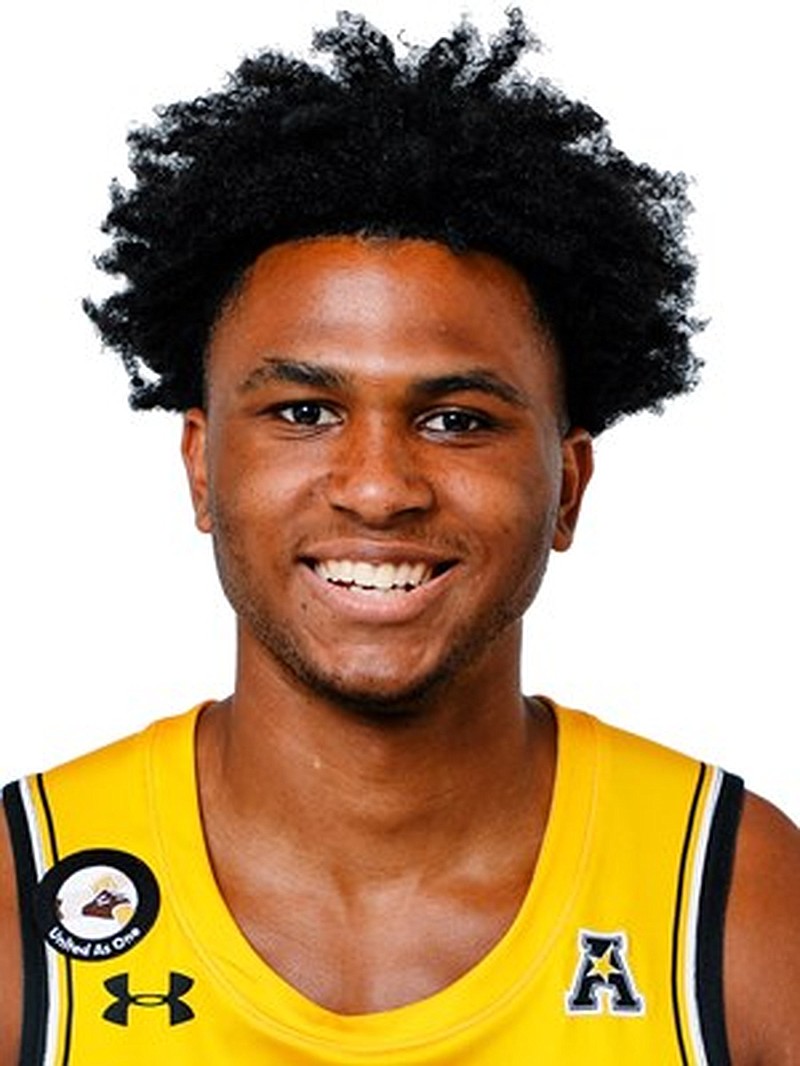 The American Athletic Conference Sixth Man of the Year last season, Council averaged 12 points, 5.4 rebounds and 1.6 assists per game. He started seven of 28 games last season a a freshman.

"I'm a 3 man, 2 man," Council said last Saturday after his official visit to Fayetteville. "That's what they're recruiting me as, and that's what they need for that last piece. My game, I'm just versatile. I can do a little bit of everything. My shooting percentage wasn't the greatest this year, but coming into next year I know I can get much, much higher.

"I can shoot the ball, I can dribble, I can pass, I can rebound at a high level."

He scored in double figures 17 times lat season and scored a season-high 31 points in a 84-79 home victory over Central Florida on Jan. 26.

Arkansas Coach Eric Musselman was quick to contact Council when he entered the NCAA transfer portal on April 21. That and seeing former Shocker Trey Wade at Arkansas helped his decision to visit Fayetteville, Council said.

"I entered the portal and Coach Muss called me like three seconds later," Council said. "I didn't know who it was, so when I heard Arkansas, obviously, I knew their tradition. Trey Wade played with us and I watched them play all year, and obviously they made the Elite Eight and all that."

Council, who has a 6-10 wingspan, declared for the NBA Draft in March while maintaining his college eligibility. He will have three years of eligibility at Arkansas.

He joins former Arizona State forward Jalen Graham, former Missouri forward Trevon Brazile and former Rhode Island forwards Makhi and Makhel Mitchell as players who have committed to the Razorbacks since they were eliminated by Duke in the Elite Eight of the NCAA Tournament.

A native of Durham, N.C., Council was rated a 3-star prospect by Rivals and 247Sports while at Southern Durham High School. As a high school senior, he averaged 23 points, 9.5 rebounds and 5 assist's as a senior.

Council is the youngest of three brothers, all of whom are named after their father. Ricky II played at Providence and Maryland-Baltimore County, while Ricky III played in junior college at Northeastern Oklahoma A&M. His older sister, Rhianna, plays at North Carolina-Greensboro.

Print Headline: Hogs get another player from portal