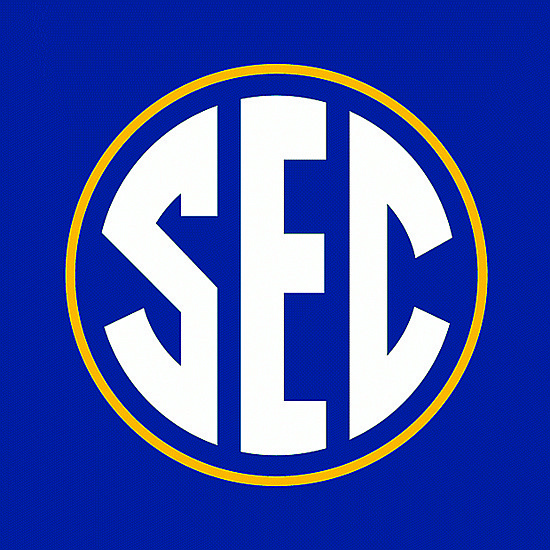 The season of firsts for the University of Arkansas softball program continued on Friday as senior KB Sides became the first Razorback to be named the SEC Player of the Year.

Arkansas Coach Courtney Deifel was honored as the Coach of the Year for the second consecutive year, and junior pitcher Chenise Delce was named the Pitcher of the Year.

The Razorbacks grabbed six first-team selections. Hannah Gammill, Danielle Gibson, Mary Haff and Linnie Malkin were all named to the first team, and Hannah McEwen was named to the second team.

Deifel earned her 200th career win this season and led the program to its first outright conference championship. The Razorbacks tied a program record in conference wins (19) for the second straight year.

Delce is the second Arkansas pitcher to earn SEC Pitcher of the Year honors. Last season, Haff was the conference's top pitcher. Delce posted the second-lowest ERA (1.87) and led the conference in saves (3), while ranking second in wins (9).