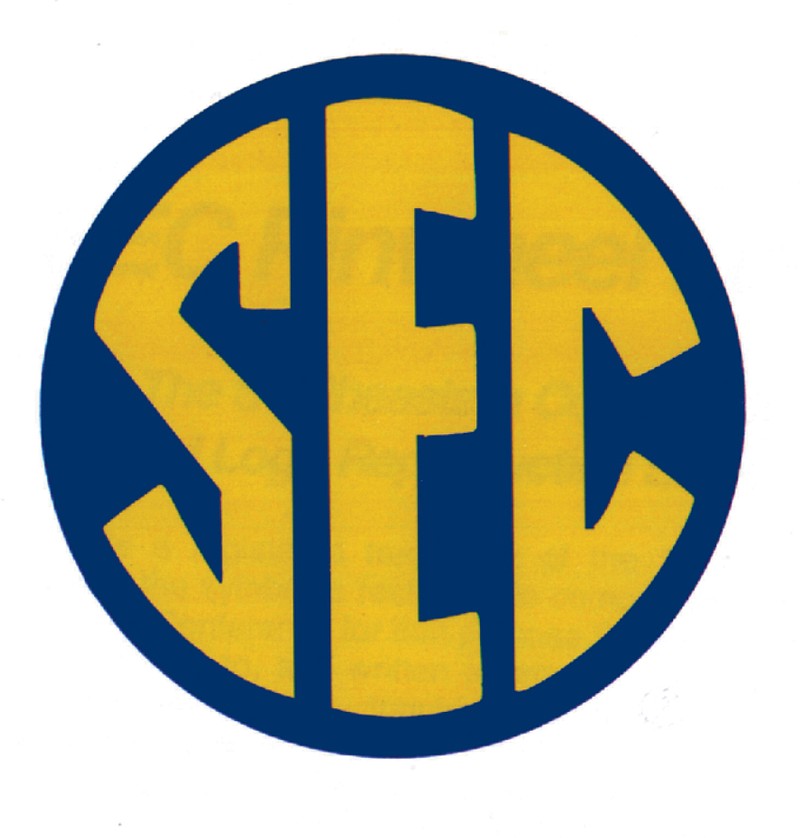 University of Arkansas junior Andrew Kibet won the men's 3,000-meter steeplechase Friday night at the SEC Outdoor Track and Field Championships in Oxford, Miss., to give the Razorbacks their first individual title of the meet.

Kibet, from Eldoret, Kenya, ran a personal-best 8 minutes, 42.87 seconds that also set a facility record at the Ole Miss Track and Field Complex.

After Kibet finished second in the steeplechase at last year's SEC Championships, he won this year by more than five seconds over Alabama freshman Hillary Cheruiyot, who took second in 8:48.67.

Through five finals scored, Arkansas is in third place in the team standings with 32 points behind Alabama (44) and Tennessee (35).

The Razorbacks have won 18 SEC steeplechase races since 1995 -- when Godfrey Siamusiye won his first of two -- and five in the past eight years with Kyle Hosting in 2018 being the most recent Arkansas champion prior to Kibet.

The decathlon wasn't completed until early Saturday morning after the meet had a lightning delay that lasted about six hours.

The 10,000 run late Thursday night came down to a battle of Kiprops.

Both Kiprops are from Kenya -- Patrick from Eldoret and Victor from Iten -- but they are not related.

Patrick Kiprop took the lead with 800 meters to go, but Victor Kiprop ran the final 400 in 56.4 seconds to pull away for the victory.

In women's competition Friday night, Arkansas seniors Logan Jolly and Krissy Gear came through with 11 points in the steeplechase.

Arkansas sophomore Britton Wilson ran 51.20 to lead all qualifiers into the 400 final after she had the top time in the 400 hurdles Thursday night, breaking her own UA record by running 54.23.

Also advancing to the 400 final for the Razorbacks were freshman Rosey Effoing (51.75) and senior Morgan Burks-Magee (52.22).

Senior Jada Baylark ran 11.56 to advance to the 100 final after she advanced in the 200 on Thursday night.

Arkansas junior Yoveinny Mota ran 13.09 in the 100 hurdles to advance to the final.