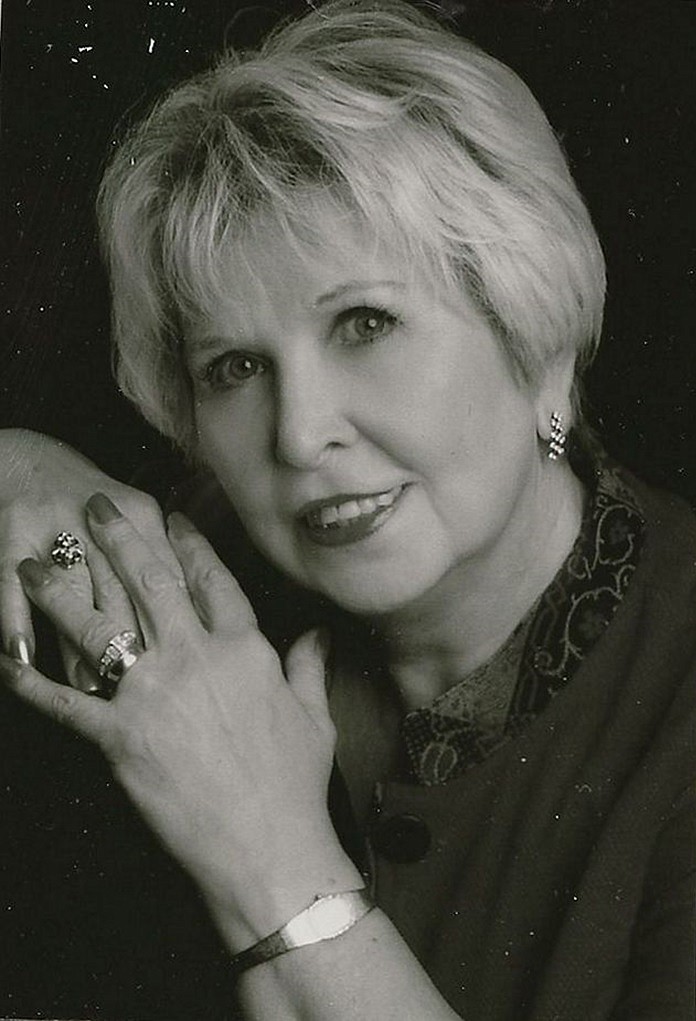 The Pine Bluff Art League will honor Inis Danley Ray during a solo art exhibition with a free opening reception from 5-7 p.m. May 20. The exhibit will be held at the Donald W. Reynolds Community Services Center's main lobby, 211 W. Third Ave. The league invites the community to attend and meet Ray and other area artists and view her work.

Ray and her husband Carl Ray Sr., have been Pine Bluff residents for 35 years. For most of those years, she has been an active member of the PBAL where she has served as president and other elected positions, according to a news release.

Ray is an award-winning artist with numerous honors including the Arkansas League of Artists' Best in Show in 2012 and the Best in Show at the 2015 and 2018 Pine Bluff Art League Annual Exhibition.

She began her studies in art at Lake Village High School near her home at Eudora. Ray credits her membership in the PBAL as being instrumental in the development of her artistic talent.

She is also a long-time member of the Mid Southern Watercolor Art League where she has served as a board member, and a member of the Arkansas League of Artists.

Inis is also active in the Stonecroft Christian Women organization, serving as a traveling regional speaker, giving Bible studies at the organization's out-of-state luncheons and brunches.

PBAL members participate and judge works by their peers each month. Two pieces will have the opportunity to be prominently displayed at Simmons Bank and Relyance Bank until the following month where members will vote on new work. Members may have their work shown at the Arts & Science Center for Southeast Arkansas during the annual Pine Bluff Art League Juried Exhibition.