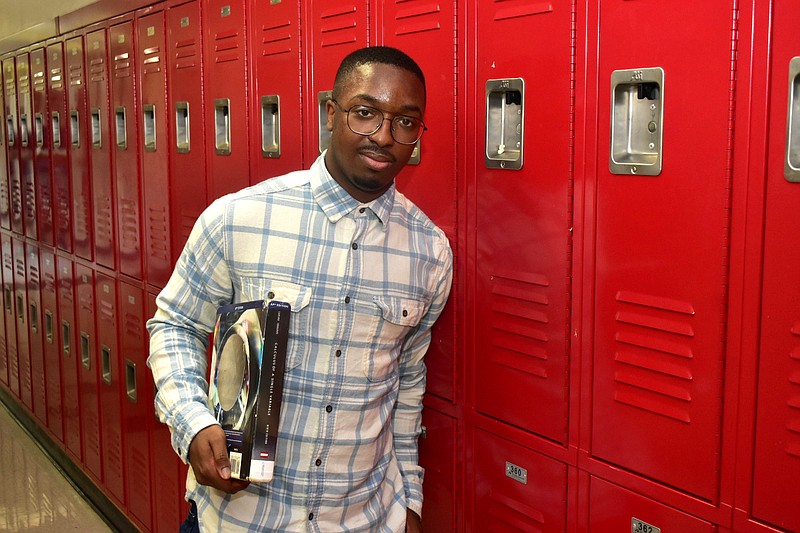 This is the eighth of 14 entries in a series highlighting Jefferson County high school and college graduates.

Micah Thomas had always heard he was No. 1 out of the entire Dollarway High School class of 2022, but he wasn't sure what that meant for a long time.

"Well, it don't seem to be moving, so I'm not sure what that number means," he thought. "I was told that means I'm at the top of my class. I was like, oh, well, that's good because I thought somebody was going to overtake me and stuff."

Not that he aimed to become class valedictorian at first.

"I was trying to be a regular student, go to class, get the work done and everything," Thomas said.

Thomas got the job done by doing the little things, advice he heeded when he finished his first semester of sixth grade. After years of cruising through elementary school, robotics class did not earn him an easy grade.

After receiving a D in the class, Thomas knew he had to step up his classwork.

"From that point, I started making sure I did everything that had to be done and paid attention," he said. "The small things snowball into bigger things, and that's how you impact people's lives."

As an example, if a student can master daily lessons, that person can go on to pass a test, Thomas figures. That's how he encourages his peers.

Elouise Shorter, Thomas' math teacher and the Pine Bluff School District teacher of the year, has witnessed Thomas taking care of the little things every day.

"Sometimes, a lot of times, the things he calls the little things are the big things because what he sees, he sees in a broader perspective than most of the honor students do," he said. "When he says 'little things,' he's actually doing a lot."

A quick fix to a problem in Thomas' mind might be "something major" to the person facing the problem, Shorter reasons.

How Thomas, the third of Dorothy and Michael Thomas' four children, picked up the smarts is still somewhat of a mystery to the 18-year-old, but he knows he's been academically gifted for a long time.

"When I was younger, I was trying to do a whole lot of different things, like learn to multiply before we started doing it," he said. "I just learned more methods on solving problems. My teachers helped me out, too, but my parents would help me out sometimes when I was doing homework and I didn't understand it. I just eventually came to understand certain problems and worked them out on my own."

Thomas' method to solving a problem seems to include checking off a to-do list rather than wait for things to happen as each day progresses, Shorter explained.

"He has his path lined out, and he knows what he needs to do to accomplish that," she said.

After graduation Tuesday night, Thomas' path will take him to Southern University in Louisiana, where he will join the ROTC and major in mechanical engineering. The first bass in the Dollarway choir and linebacker/cornerback on the Cardinals' football team can handle the breadth of skills awaiting him.

After military life, Thomas may work as a mechanical engineer or start his own business.

"I'd rather work on machines," he said. "Since mechanical engineering is a broad field, I'm going to have to learn how to fix a lot of things anyway."

For now, he's earned the platform of encouraging classmates and their supporters when pursuits don't start off well. One pursuit he discourages is that of perfectionism.

"If you try to be a perfectionist, you won't get anything done," he said. "In my case, if I spend most of my time trying to perfect something, I'm liable to forget something else, and then that'll make me forget about this. If I spend my time trying to perfect a project for a teacher but I've got two consecutive projects for another teacher, one project is going to be subpar to the other project, when I can spread my creativeness over both projects. ... It's about quality, not quantity, but you don't want to be overexerting yourself." 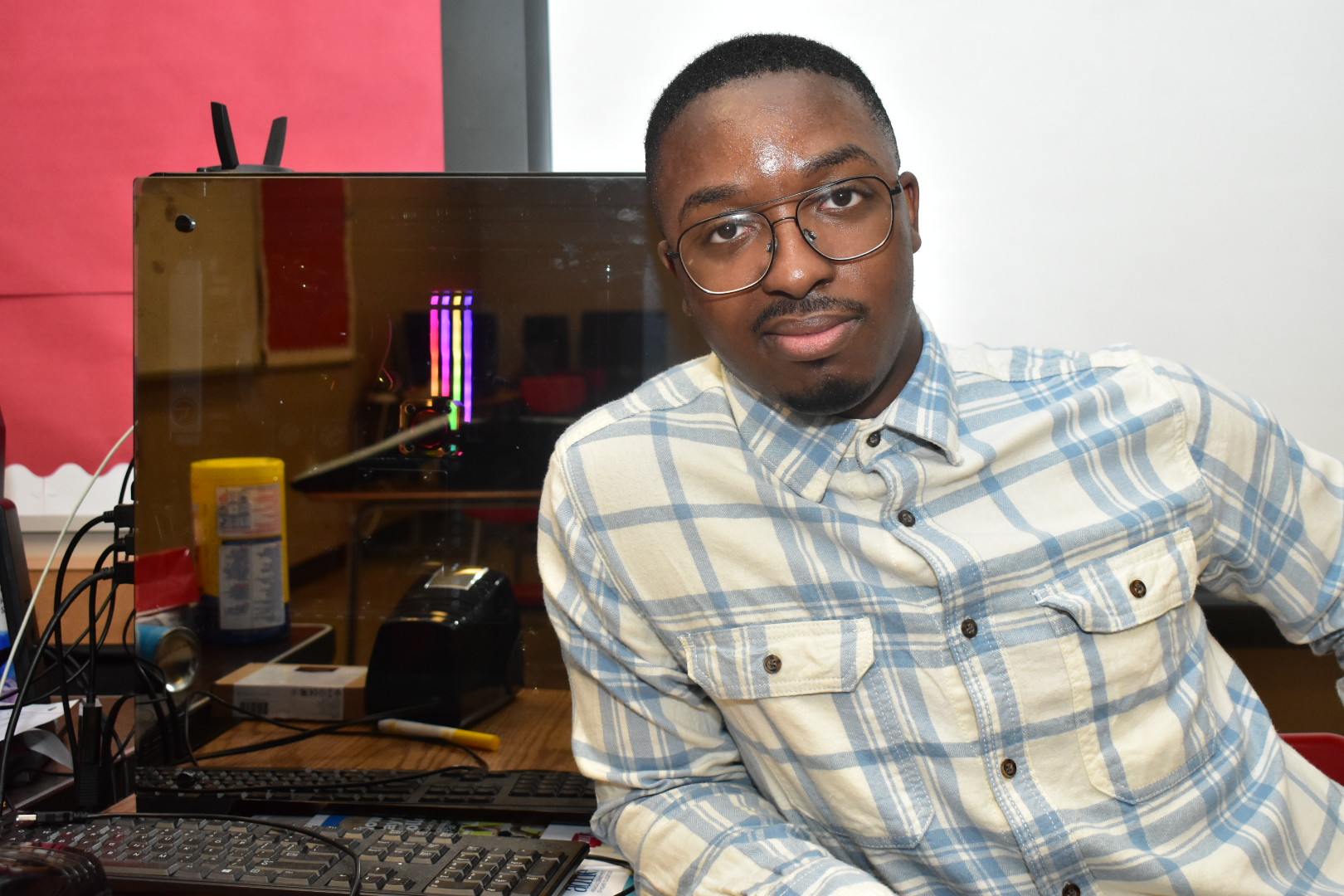