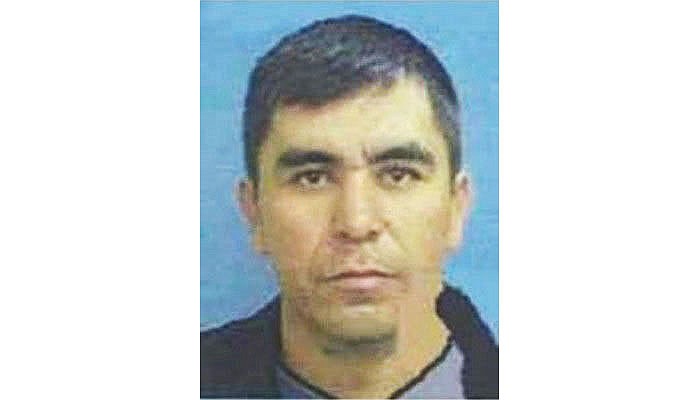 FORT SMITH --They got the wrong man. Mexican law enforcement authorities released a man arrested May 5 in connection with the rape of a Fort Smith girl after it was learned they arrested the wrong man.

Jose Antonio Barroso, 57, is being sought in connection with the rape 18 years ago. Mexico's State Citizen Security Force reported in a news release they arrested him in Ensenada, Baja California.

Connor Hagan of the FBI's Little Rock office, confirmed the man arrested was released and Barroso is still at large. "FBI Little Rock can confirm that Jose Antonio Barroso is not in police custody and remains wanted by the FBI. An individual, who has since been released, was incorrectly identified as Barroso," Hagan said in an email.

The FBI has been searching for Barroso since 2004 when a warrant was issued for his arrest.

Barroso is wanted in connection with in a series of rapes involving a young girl in Fort Smith, according to the FBI. The rapes occurred from the time the girl was 5 years old until she was 11 years old when it was reported, the FBI says. A state arrest warrant was issued by the Sebastian County Court on Nov. 30, 2004, after Barroso was charged with rape.

Barroso also was charged federally with unlawful flight to avoid prosecution by the U.S. District Court, Western District of Arkansas, and a federal arrest warrant was issued on Feb. 1, 2005.

Barroso is listed as one of the most wanted by the FBI.