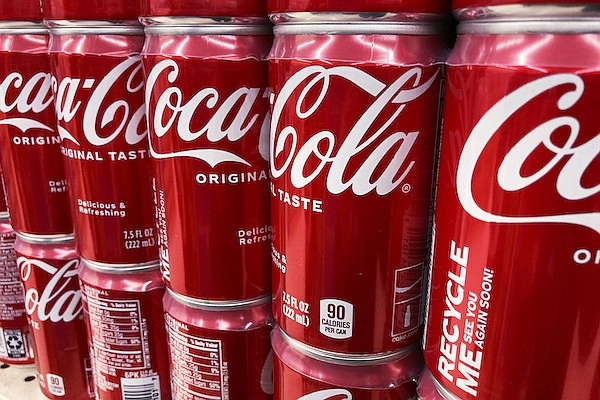 FAYETTEVILLE — The University of Arkansas plans to enter into a 10-year agreement with Coca-Cola to provide beverages on campus, including at Razorback games, according to a release Monday.

The UA and Coca-Cola Bottling Company are in contract negotiations that would finalize the deal. The Coca-Cola agreement would begin July 1 and would run through 2032.

The UA posted a notice of its intent to award the beverage pouring rights Monday. The university requested bids in March.

Pepsi and the UA agreed to a 10-year beverage pouring rights agreement in 2012. Coca-Cola products were previously served on the UA campus, including at sporting events.

Gatorade, which is bottled by Pepsi, would retain rights to be served to athletes during competition.

Separate rights are in place for alcoholic drinks that are served at sporting events.