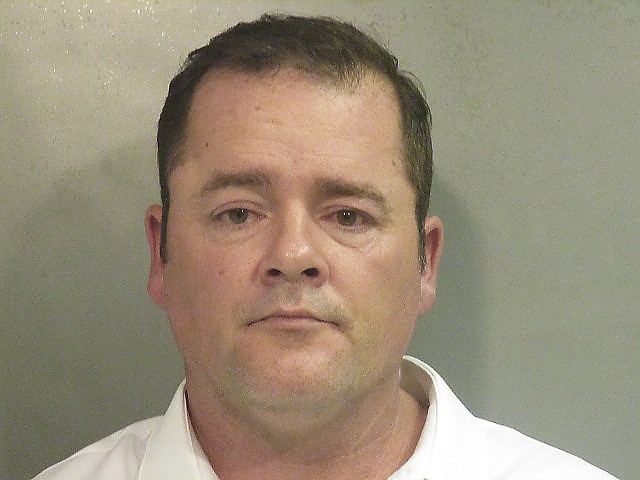 FAYETTEVILLE -- A Centerton man was sentenced Monday to 80 years at the Arkansas Department of Correction on four counts of sexual assault.

The jury returned Monday to deliberate a sentence and recommended Circuit Judge Mark Lindsay sentence Adkins to 20 years on each count. Lindsay ordered the sentences to run consecutively.

Adkins is being held at the Washington County Detention Center with no bond while awaiting transfer to the Arkansas Department of Correction.