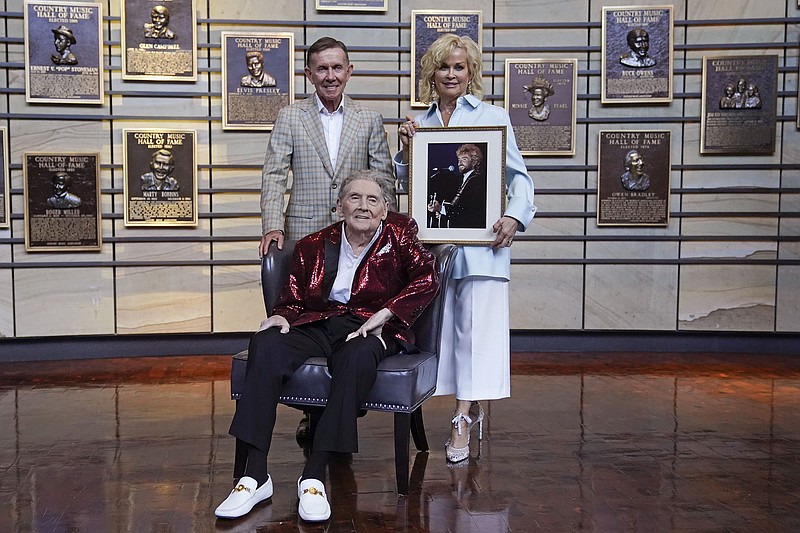 • Rock & Roll Hall of Famer Jerry Lee Lewis, the late country singer Keith Whitley and music executive Joe Galante will join the Country Music Hall of Fame in October. "I was wondering if they were ever going to induct me," Lewis, 86, said Tuesday at the news conference. "But they've come around and I was really glad and grateful for it." Over the years, he's been vocal about being snubbed from the Country Music Hall of Fame, saying he couldn't understand not being recognized for his country records and contribution to the genre. The Country Music Association created the Hall of Fame and handles balloting. A veteran-era artist and a modern-era artist are inducted each year, along with a rotating category of non-performers, recording musicians and songwriters. Lewis' career was nearly derailed over the scandal of his marriage to his 13-year-old cousin, Myra, and he faced a backlash from fans during a tour in England in 1958. Lewis spent several years blacklisted before returning to the country charts in the late '60s. Whitley's career spanned just four years and seven months on the Billboard charts before his 1989 death at the age of 34. But the singer from Sandy Hook, Ky., found a commercial breakthrough with "When You Say Nothing at All" and "I'm No Stranger to the Rain." "He would absolutely blown away if he were here today," said Lorrie Morgan, his widow and fellow country singer. Galante took the helm at RCA Nashville at age 32, the youngest person to ever lead a major label's Nashville division. He would go on to sign artists like Kenny Chesney and Martina McBride. In the 1990s, he returned to New York and became president of RCA, where he signed artists like Wu-Tang Clan and the Dave Matthews Band. But he returned to Nashville and oversaw the evolution of RCA to Sony Music Nashville. He left Sony Music Nashville in 2010 and has seen many of the artists he worked with over the years become Country Music Hall of Famers, including The Judds.

• Helen Mirren and Harrison Ford will bring their combined star power to the newest addition of the "Yellowstone" TV franchise. The pair will headline a Paramount+ series with the working title "1932," which joins "1883" as part of what the streaming service called the "origin story" of its "Yellowstone" drama series. The latest chapter in the Dutton family saga will be set in an early 20th century and a Mountain West beset by drought and the Great Depression, among other ills, Paramount+ said. It will debut in December. Mirren is a four-time Oscar nominee who won for her portrayal of Britain's Queen Elizabeth II in 2006's "The Queen." Ford's extensive movie credits include the "Star Wars" and "Raiders of the Lost Ark" franchises. He was an Oscar nominee for the 1985 film "Witness." 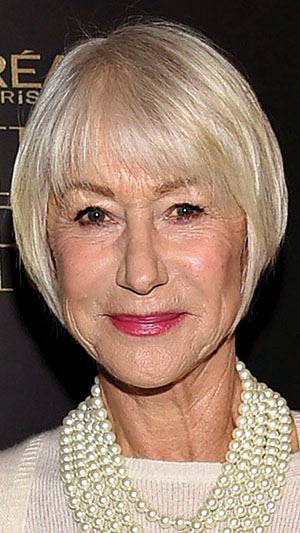 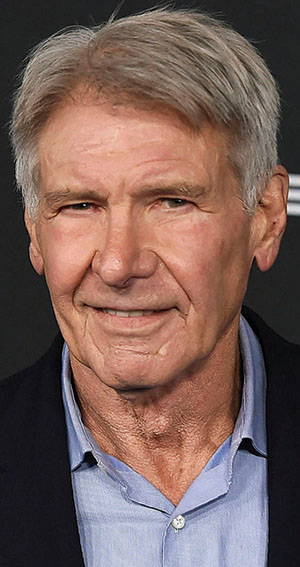 Harrison Ford appears at the premiere of "Star Wars: The Rise of Skywalker" in Los Angeles on Dec. 16, 2019. (AP Photo)