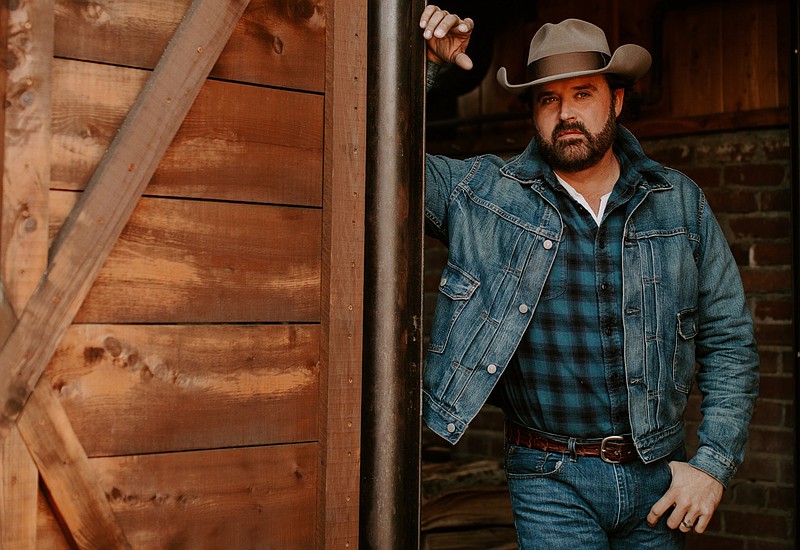 The singer-songwriter will close out a lineup of country and roots acts that includes Texas Hill, Midnight South, The ShotGunBillys, Tyler Kinch, Lil’ Skinny Band, The Gravel Yard and Anna Brinker.

Houser’s hits include “Runnin’ Outta Moonlight” and “Like a Cowboy.” The Mississippi native co-wrote Trace Adkins’ “Honky-Tonk Badonkadonk,” and his latest single, “Still That Cowboy,” was released May 6.

Texas Hill, a trio from the Lone Star State, offers a blend of country, soul and a hint of gospel highlighted by the vocal harmonies of Craig Wayne Boyd, Adam Wakefield and Casey James. Their latest album, “Heaven Down Here,” came out earlier this year.

The rest of Saturday’s performers are all from Arkansas, and most are nominated in various categories in the June 6 Arkansas Country Music Awards.

“We have a very strong headliner and support [act], and then we have a really great lineup of Arkansas acts,” says festival founder and musician Susan Erwin Prowse.

[RELATED: Ramsay to sing at WXYZ Bar, Tracy Lawrence at The Hall, and more]

Accompanying the music will be more than 30 arts and crafts vendors, a game zone, food vendors, performances by the Arkansas Dance Team Rock Squad, a mechanical bull, activities for children and more.

This marks the third year for Yadaloo, which is presented by Willy D’s Piano Bar. The inaugural event took place on the North Little Rock riverfront and was named best new festival of the year by the Arkansas Festival & Events Association.

“We felt that Central Arkansas could use a good, fresh country music festival,” says Erwin Prowse on the inspiration for Yadaloo. “The mission is not just to have something great for the community, but also to provide a platform for independent artists to have another platform to shine and share the stage with a national act.”

A portion of the festival’s proceeds will benefit the nonprofit We Are The 22, a suicide intervention group for veterans, she says.

The 2020 version of Yadaloo went online because of the pandemic. After taking last year off, the festivities are back in-person.