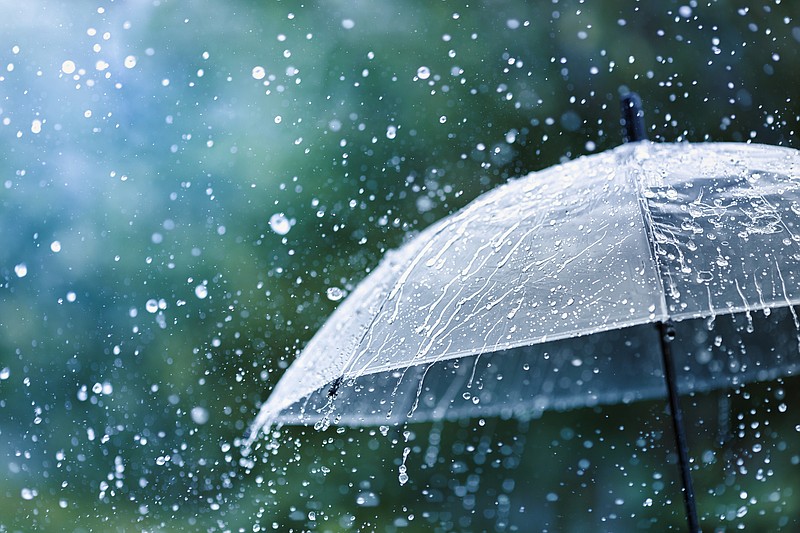 Rachael Catlett, who lives on East Creek Lane, said she was standing before the council five years ago after houses were flooded in 2017 and was back with the same challenge in 2022.

Her house was flooded following rain that fell May 5, though she said it was not as bad as in 2017.

“We’d like to know where we stand on getting a tangible solution to our flooding challenges on that street,” Catlett said during the public comment period for the council’s May 9 meeting.

Catlett noted that East Creek Lane is a street in the back of the subdivision that faces a pasture and mountain. Rain comes off the mountain, through the pasture and into that area of Valley View.

She also wondered if the city could approve a storm drainage project on the street, similar to its drainage improvement project on Double Springs Road.

“We have a problem with the creek overflowing. I don’t know how much of ours is coming from the pasture and creek, but it’s a whole different section from where she’s at,” Wilson said, referring to Catlett’s house.

“I’m about to put a barrier around my house,” Wilson said, becoming emotional as she talked about the problem.

She asked if the city could send someone out to look at her house.

“If you would have an engineer to come out to tell me what I could maybe do because my house isn’t 20 years old and it’s flooded multiple times,” Wilson said.

Tina Purser said storm-water knocked down her fence and then came into her house. Purser said she believes one problem is that the creek is not being kept clean enough to allow water to flow more freely.

Purser also pointed out major water events are happening more often, not every 20, 30 or 50 years.

Purser said she could purchase flood insurance but “you don’t want to have to rebuild your house every five years.”

The fourth person to speak about flooding problems was Natalie Skahan, who moved to her home on East Creek Lane in September.

“It was a big surprise,” Purser said. “We just moved from another state.”

Mayor Ernie Penn said the city approached a property owner several years ago seeking a drainage easement to help direct water away from the subdivision. He said the property owner declined to give an easement and al-

• A resolution in support of an application for a grant for the construction of Creekside Park walking and biking trail. The city will seek funding from the federal aid Transportation Alternatives Program for fiscal year 2023 from Northwest Arkansas Regional Planning Commission and Arkansas Transportation Department in an amount up to about $688,000.

• A resolution to set a public hearing on June 13 to discuss vacating the city right of way at 175 W. Vine St. Pop’s Holdings, LLC filed a petition with the city to vacate the easement.

so declined an offer from the city to negotiate purchasing the easement.

“That kinda put a damper on us trying to help you guys because that water comes off the mountain, through the pasture and right into your back doors,” Penn said. “The sad thing about Valley View is that it was developed under the jurisdiction of the county so they oversaw all the drainage structures and infrastructures.”

The city acquired Valley View subdivision when Farmington annexed the property many years ago.

Penn said he would ask city engineer Chris Brackett, with KMS Engineering Integrity, to look at the area again to see if he can come up with any new options to help the residents.

Lynn Kutter can be reached by email at lkutter@nwadg.com .