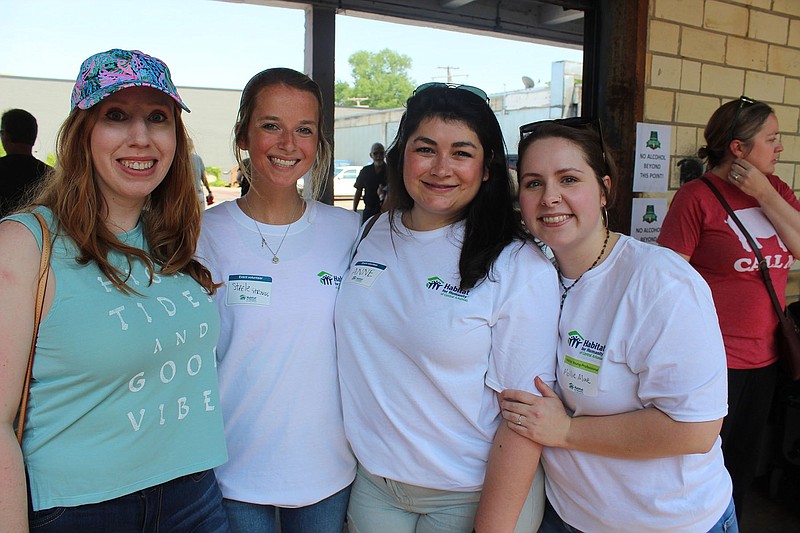 Bean bags were tossed, sausages were consumed and the band was hopping May 1 at Baggo, Brats N' Blues at the Rail Yard in East Village.

The fundraiser for Habitat for Humanity of Central Arkansas drew about 400 people of all ages who were given a grilled brat and a beer (for the adults). Some guests cheered on their favorite Baggo team during the tournament or leisurely played a game on their own.

Habitat partners with qualified families in Lonoke and Pulaski counties who dream of home ownership. Money raised at the event will cover more than half the cost of building a new house.