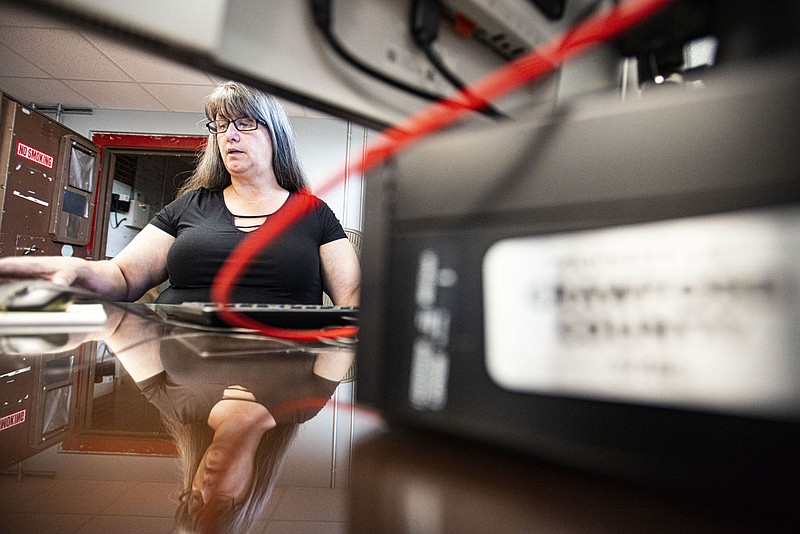 VAN BUREN -- Crawford County is in the final stages of getting a new emergency management director.

Gilstrap said he has talked with the three candidates running for county judge in the primary election Tuesday about the director position in an effort to coordinate with the person who will take his place. The director will work under the county judge, and Gilstrap isn't running for re-election.

"It would be bad if I put somebody into a position, and a new county judge came in and decided they wanted somebody else," Gilstrap said.

Gilstrap said he would have already hired someone for the role if he knew where the county judge candidates stood on the matter.

"Hopefully, within the next week, I would like to make some final decisions and have a permanent emergency manager again," Gilstrap said Wednesday.

Gilstrap said the ideal candidate for the emergency management director position is someone who is willing to serve and understands the job is for 24 hours a day, seven days a week, with it being absolutely necessary to work when "something's going wrong." They would work to prepare Crawford County as far as training and the lining up of resources is concerned, be very knowledgeable about procuring grants and have certain certifications.

Gilstrap said Veronica Robins has been the interim emergency management director since May 2. She also works as project coordinator for the county's Highway Department and previously worked for the city of Dyer. Robins also has the experience and certifications necessary for the job, including all the certifications required for the county to be able to qualify for the federal Emergency Management Performance Grant. She's a certified floodplain manager as well.

Robins is one of the three people who applied for the director job, according to Gilstrap.

Robins said she has been employed by Crawford County for 15 months, serving in the Highway Department and helping when needed in the field of floodplain management throughout the county. She volunteered as interim emergency management director because she wanted to be a "team player" for the county and had the qualifications for it. Robins hopes to continue in the role on a more permanent basis.

"I love it," Robins said. "It's been active, and of course, Brad Thomas was our previous emergency manager, and he left things in good shape, so that makes it a lot easier too."

Thomas said he started as the northwest area coordinator for the Arkansas Division of Emergency Management May 2, working with officials in 14 total counties.

Thomas said Crawford County experienced "so many disasters" during the five-and-a-half years he was its emergency management director. This included tornadoes that hit Mountainburg and Van Buren in 2018, the Arkansas River flood of 2019 that was followed by severe flash flooding later that year and the covid-19 pandemic that made its way to Arkansas in 2020.

However, Thomas remarked how well residents united and worked together in the wake of all these disasters.

"What I'll always remember about working at Crawford County is just how good the people are and how willing they are to assist anyone," Thomas said.

Thomas said he has complete confidence Gilstrap will hire the best candidate for his former position.

Gilstrap said the yearly salary range for the emergency management director job will be $41,000-$42,000. 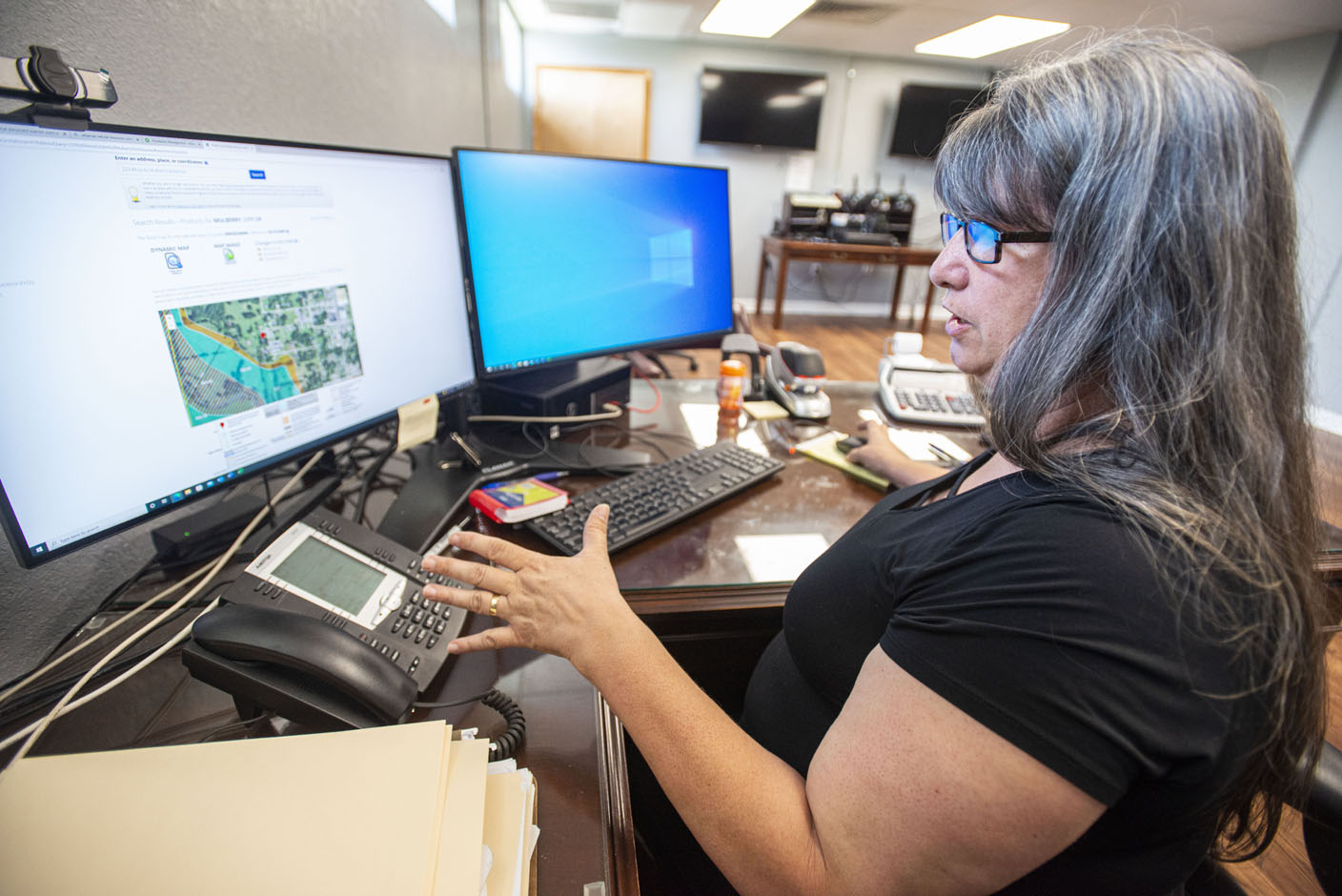 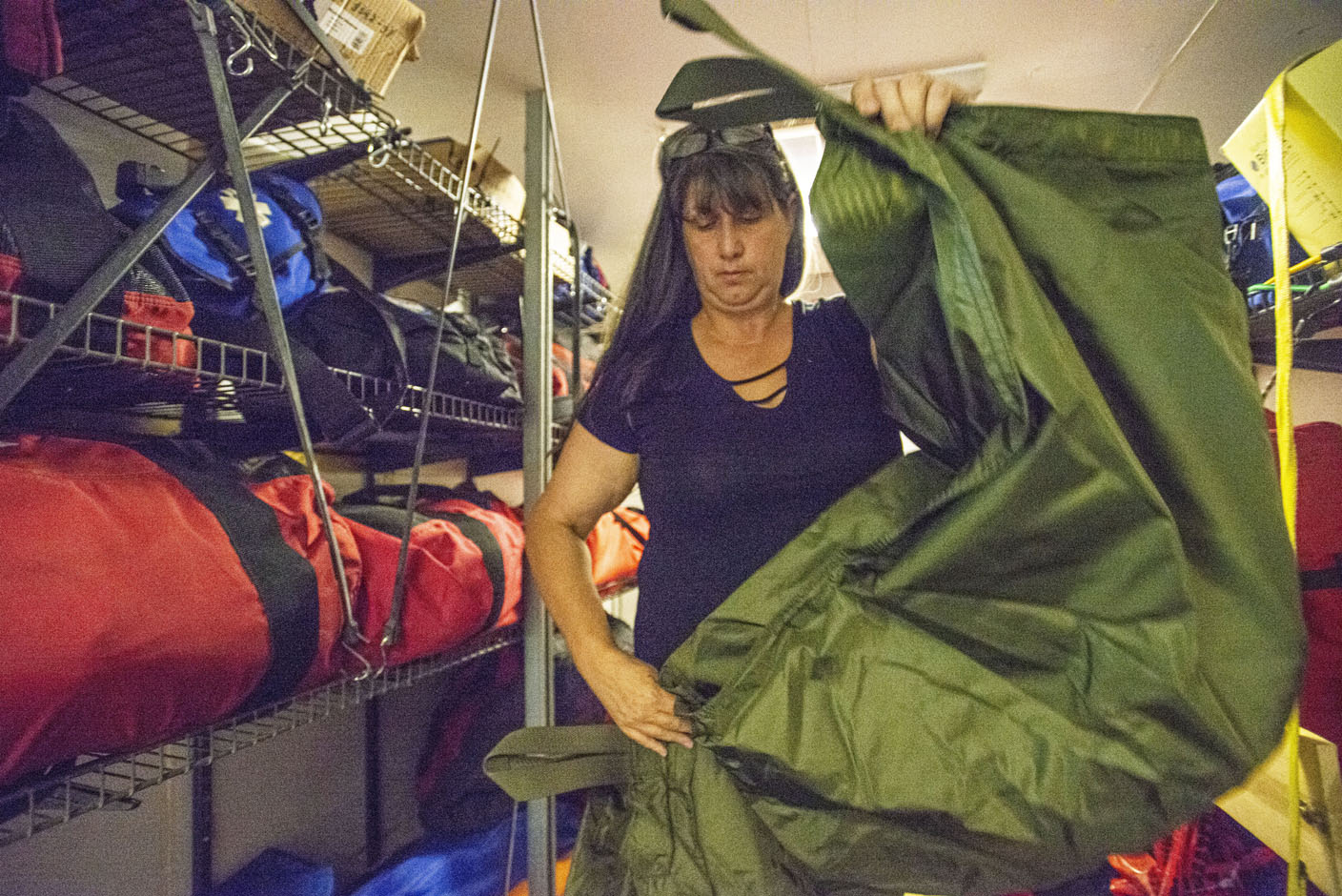 The candidates for the Crawford County Judge seat include Republicans Chris Keith, Raymond Harvey and Scott Overby. No Democrats filed for the position.