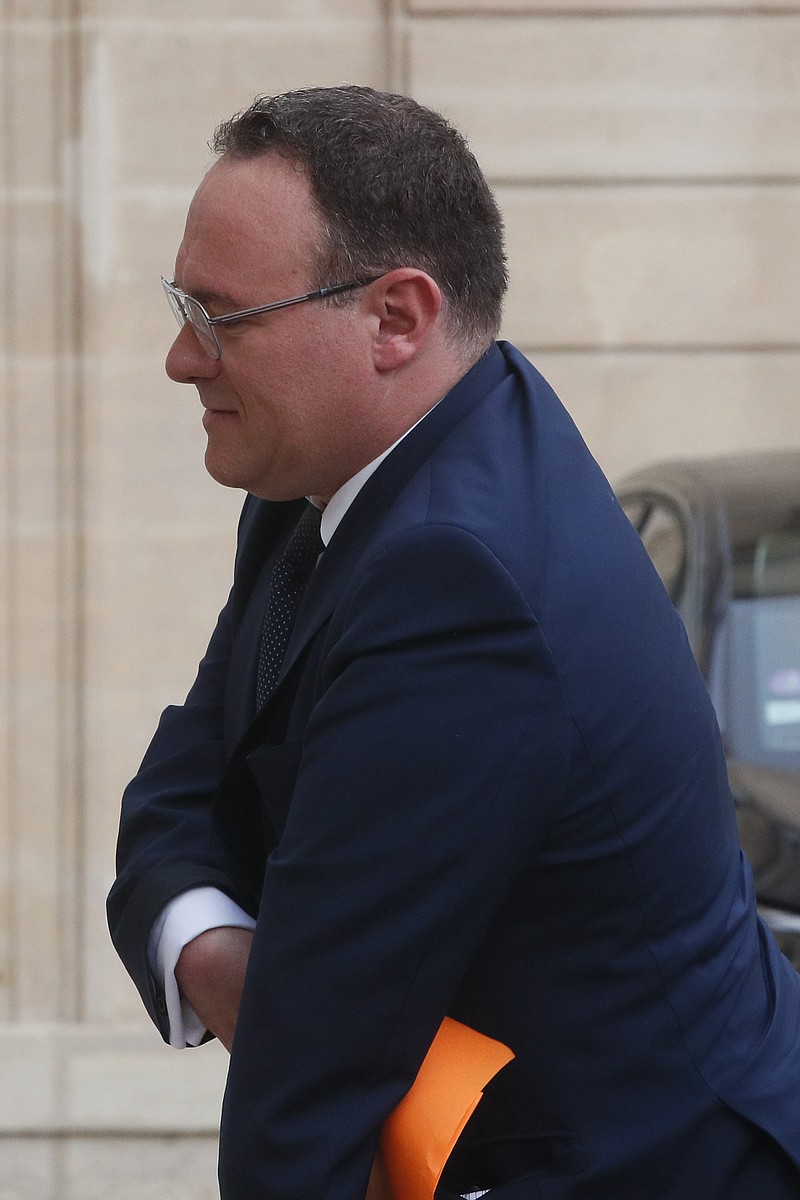 PARIS -- There will be "zero tolerance" for sexual misconduct by members of French President Emmanuel Macron's new government, but the judiciary, not the press, will decide the truth, a government spokeswoman said after press coverage of Monday's first Cabinet meeting focused on a minister who has been accused of rape.

Prime Minister Elisabeth Borne, the second woman ever named to the post, met Sunday evening with Damien Abad, who is in charge of French policies for the disabled, to discuss allegations by two women who claimed that he assaulted them over a decade ago.

"What is at stake is establishing the truth," said government spokeswoman Olivia Gregoire, taking up her role for the first time following the new government's first Cabinet meeting.

"And it is for judicial authorities to do so. Not me, not you either," she told reporters.

Borne said Sunday that she was unaware of the allegations surrounding Abad, but "there will be no impunity" in such cases for members of the government if judicial authorities step in.

Abad, who was born with arthrogryposis, a condition that affects the joints and muscles, said in a statement Sunday the "accusations concern acts or gestures which are simply impossible for me due to my disability."

He said he was forced to make clear that "the sexual act can only take place with the assistance and help of my partner," and allegations by one of the women "that I could drug, carry, undress and rape an unconscious woman are simply inconceivable and abject."

The allegations made by the two women were revealed on Saturday, a day after the new government was announced, by the investigative online publication Mediapart.

In one case, a complaint was filed twice, in 2012 and 2017 and later thrown out, the government spokesman said. No legal action has so far been taken in the other case, although a watchdog women's group said it had notified leading members of Macron's centrist party and Abad's previous party about the complaints on May 16 -- four days before the government was announced.

A former British Conservative Party lawmaker was sentenced to 18 months in prison after being found guilty of sexually assaulting a teenage boy in 2008.

Imran Ahmad Khan, 48, represented the city of Wakefield in northern England until he resigned last month following his conviction for the assault, which took place before he became a politician.

The seriousness of Khan's crime meant that immediate incarceration was the only "appropriate punishment," Judge Jeremy Baker said Monday at Southwark Crown Court.

He said the only regret the politician felt was for finding himself "in the predicament." According to British rules, Khan may be able to be released on license after serving half of his sentence in prison.

The victim, who can't be named, said in a statement before sentencing that speaking out about the attack had led to a rapid decline in his mental health, with details of his assault, at a house in the county of Staffordshire "pantomimed back" to him in court.

Khan had already been suspended by his party, but had initially resisted resigning as an MP while he was appealing his conviction.

Khan's lawyer, Gudrun Young, told the court before the sentencing that her client had "lost his reputation and good name" and that his "fall from grace has been spectacular."

The conviction and Khan's resignation triggered a by-election in his former Wakefield constituency which is set for June 23. 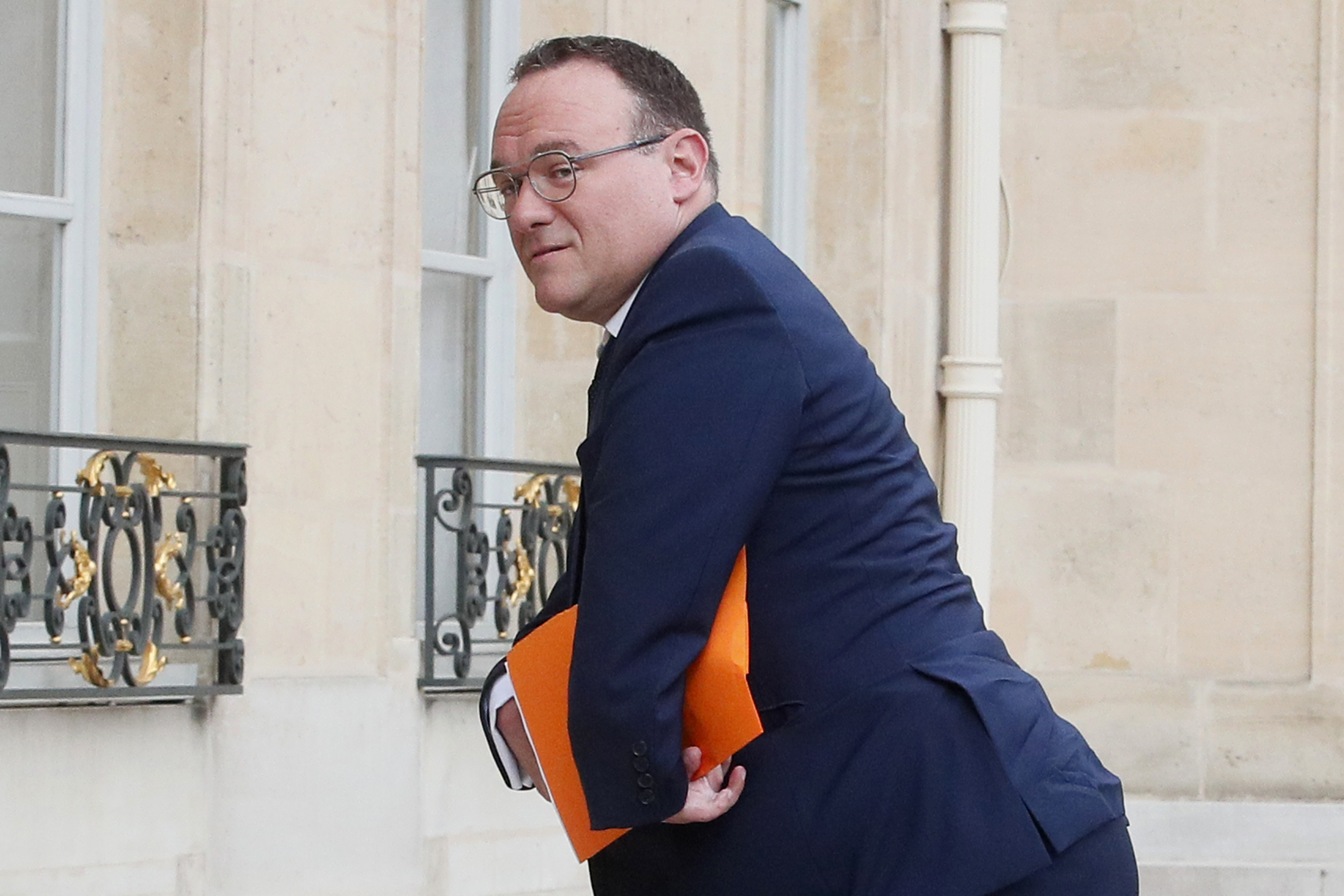 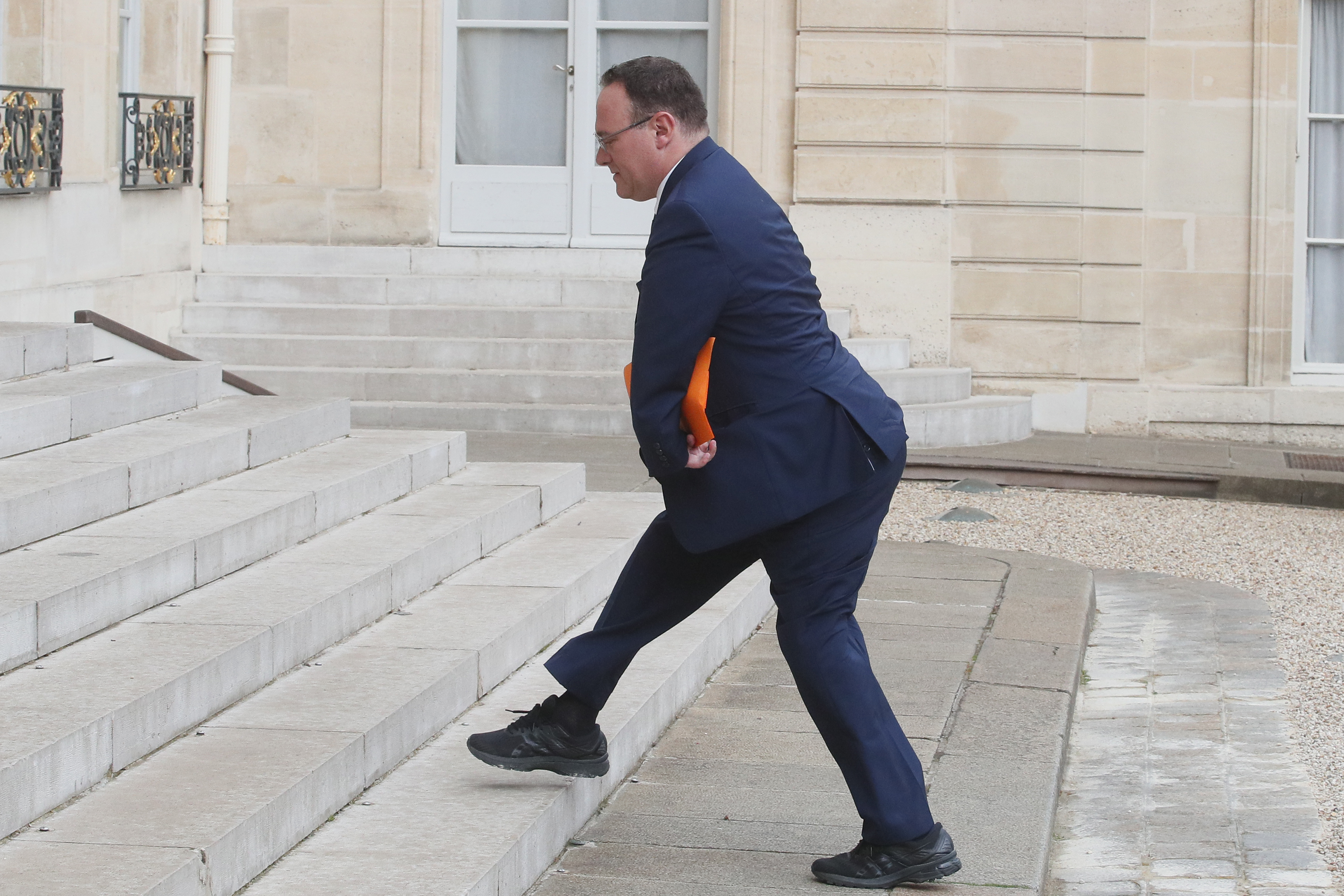