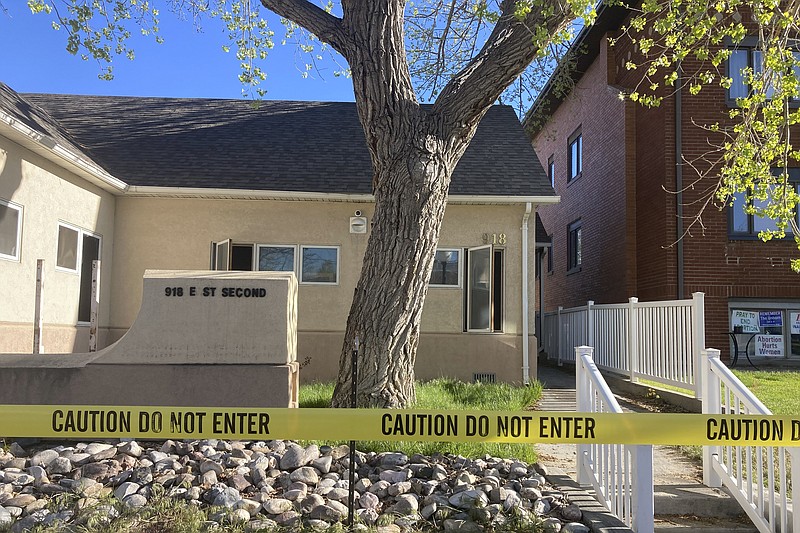 Police tape is placed at the scene of an overnight fire that severely damaged a building that was being renovated to house a new abortion clinic in Casper, Wyoming, Wednesday, May 25, 2022. The clinic, which would also provide other health care for women, had been set to open in June. It would become only the second place in the state to offer abortions. (AP Photo/Mead Gruver)

HAVANA -- A vessel carrying more than 800 Haitians trying to reach the United States wound up instead on the coast of central Cuba, government news media said Wednesday.

It appeared to be the largest group yet in a swelling exodus of people from crisis-stricken Haiti. The U.S. Coast Guard and other nations have reported intercepting several boats carrying well over 100 Haitians in recent months.

The Communist Party newspaper Granma said Red Cross officials in the province of Villa Clara said the 842 Haitians had been given medical attention and were being housed at a tourist campground.

The new group that arrived Tuesday at Villa Blanca, about 180 miles east of Havana, included 70 children and 97 women, two of them pregnant, the Telecubanacan broadcaster said on Facebook.

While the number on a single ship seemed unprecedented, it is not unusual for currents and winds to carry Haitians to Cuba, which borders most of the sea path between Haiti and the U.S. Cuba returns most of the arriving migrants to Haiti.

A crumbling economy and a spike in gang-related violence and kidnappings in Haiti has prompted thousands of Haitians to flee their country in the past year, with U.S. authorities saying the number detained in and around U.S. jurisdictions in the Caribbean has doubled.

Drug arrests made in Puerto Rico

Those arrested include several of the U.S. territory's suspected drug-trafficking leaders, said Joseph Gonzalez, special agent in charge of the FBI in San Juan.

He said the suspects are accused of distributing drugs that arrived via ships from Venezuela and the Dominican Republic.

The U.S. Attorney's Office said the suspects also are accused of distributing heroin, crack, prescription pills and other drugs near public housing complexes in the capital of San Juan for the past six years.

Three of the suspects are also accused of money laundering, including buying cars with money from the alleged drug sales.

Authorities said the suspects would prepare the drugs in abandoned apartments in public housing units and stash them in properties such as Airbnb rentals.

Oz, who is endorsed by former President Donald Trump, led McCormick by 902 votes, or 0.07 percentage points, out of 1,343,643 ballots reported by the state as of Wednesday.

Counties will begin the recount next week and have until June 7 to finish and another day to report results to the state.

The winner will face Democratic Lt. Gov. John Fetterman in November's midterm election in what Democrats see as their best opportunity to pick up a seat in the closely divided Senate. The incumbent, Republican Sen. Pat Toomey, is retiring after serving two terms.

DALLAS -- The State Bar of Texas sued Wednesday to punish state Attorney General Ken Paxton for his failed efforts to overturn the 2020 presidential election based on bogus claims of fraud, raising a new legal danger for the Republican the day after he secured his party's nomination for a third term.

The state bar asked a Dallas-area court to impose unspecified discipline on the state's top lawyer, alleging that Paxton's petitioning of the U.S. Supreme Court to block President Joe Biden's victory was "dishonest." The formal accusation of professional misconduct makes Paxton one of the highest-profile attorneys to face a potential threat to their law license for a role in former President Donald Trump's effort to delegitimize his defeat.

The petition to a Collin County court came the day after Paxton defeated Texas Land Commissioner George P. Bush in a Republican runoff. That victory sets him up for a general-election contest with Rochelle Garza, a South Texas Democrat and civil rights lawyer, as Paxton is also facing a trial over long-delayed state fraud charges and an FBI investigation prompted by criminal allegations from the attorney general's own staff.

One of Paxton's lawyers, Philip Hilder, declined to comment.

The bar has been investigating complaints over Paxton's election suit since last summer.

A spokesman for the bar declined to comment. The group previously said that "partisan political considerations play no role" in its actions. 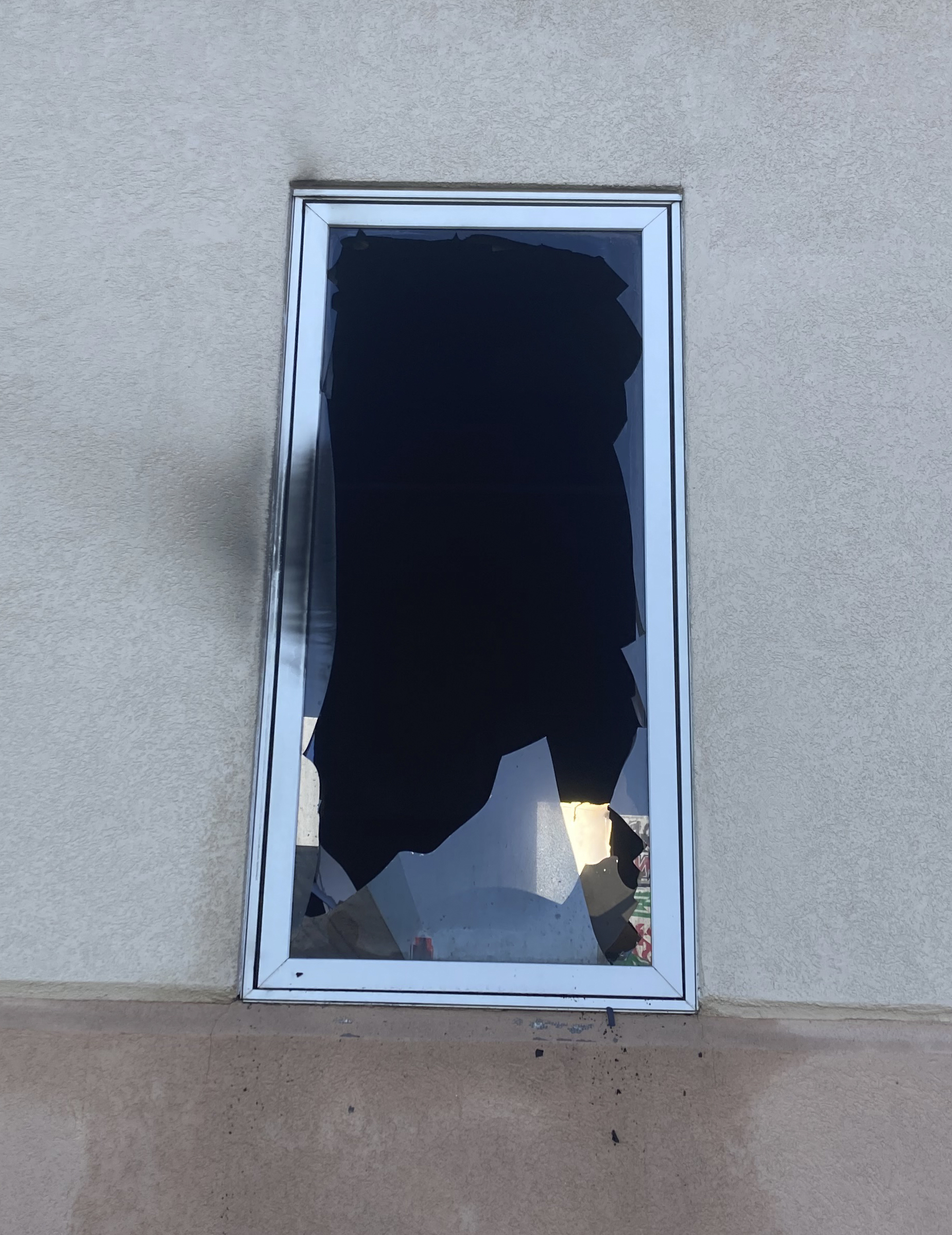 An overnight fire severely damaged a building that was being renovated to house a new abortion clinic in Casper, Wyoming, Wednesday, May 25, 2022. The clinic, which would also provide other health care for women, had been set to open in June. It would become only the second place in the state to offer abortions. (AP Photo/Mead Gruver) 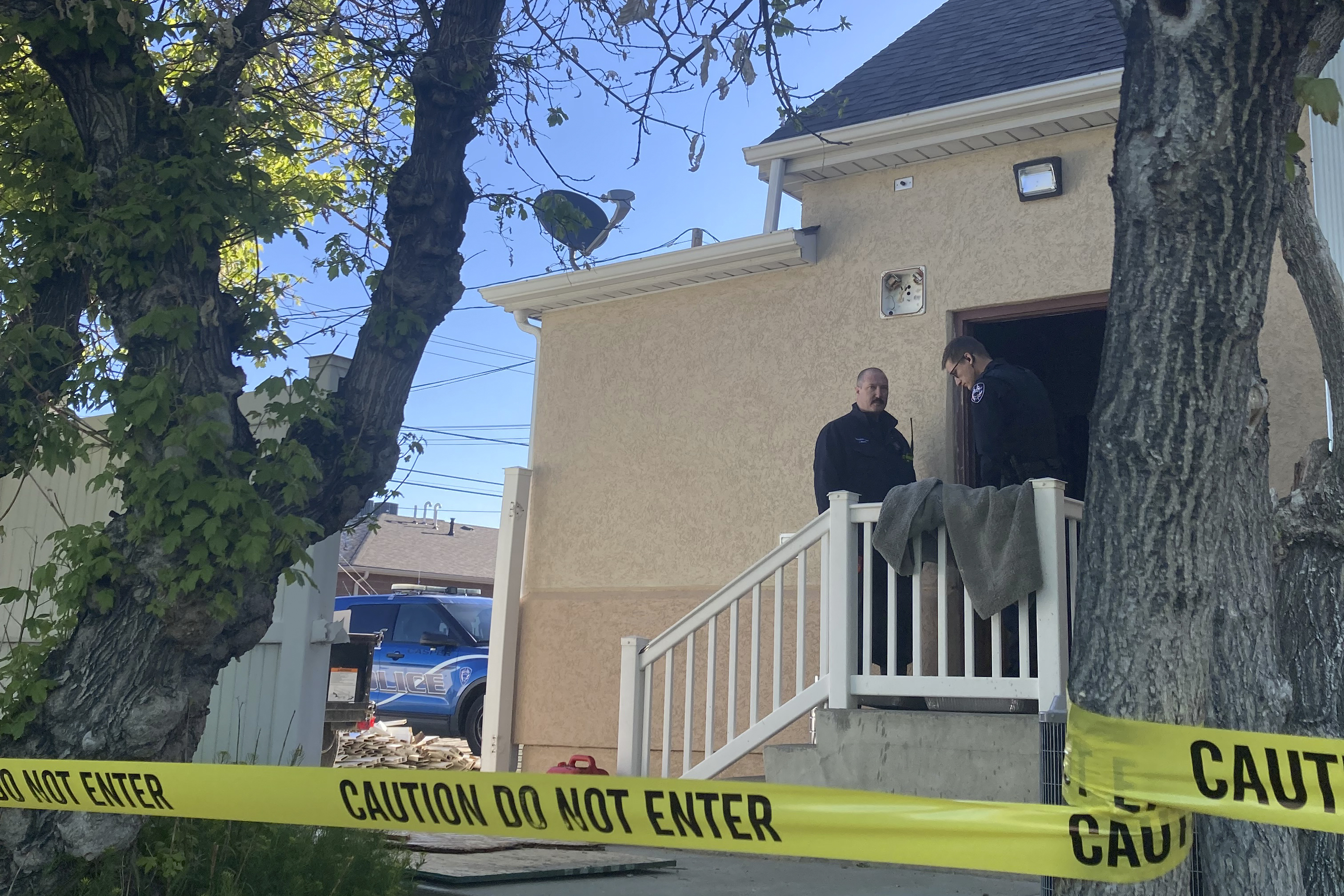 Police stand at the scene of an overnight fire that severely damaged a building that was being renovated to house a new abortion clinic in Casper, Wyoming, Wednesday, May 25, 2022. The clinic, which would also provide other health care for women, had been set to open in June. It would become only the second place in the state to offer abortions. (AP Photo/Mead Gruver)