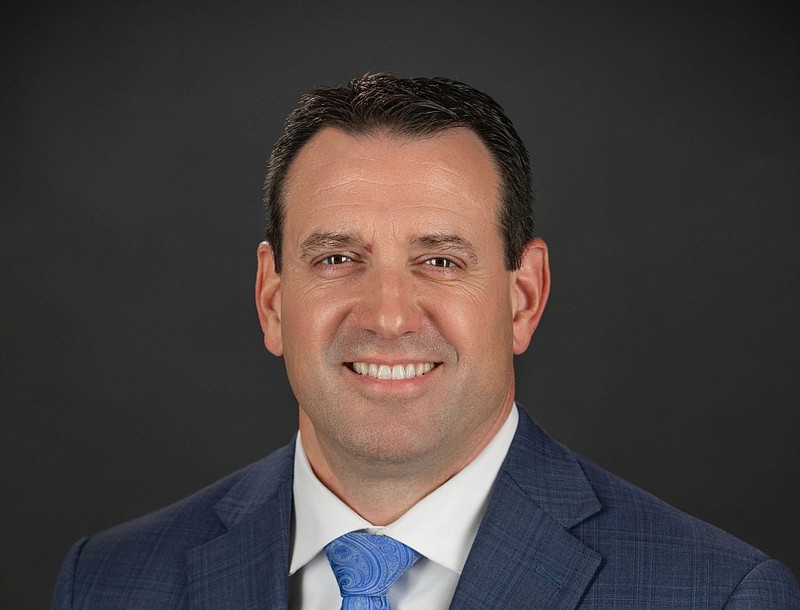 According to unofficial results, the career prosecutor captured the race by 3,763 votes in a contest that received 56,303 ballots in Perry and Pulaski counties.

Jones captured 53 percent of the balloting, 30,033, in Tuesday's non-partisan election while Walton captured 47 percent, 26,270 votes, according to the Arkansas Secretary of State. Those returns must be certified before they can be considered final.

"Considering everything we were up against, this was a decisive victory," Jones said when asked whether he thought the race was close. "It certainly felt very close and very tense."

Last-minute money from special interests groups, mostly funded by out-of-state wealthy partisan activists, dominated the race. Those three groups together raised $637,000, which works out to about 9 cents per vote, according to the latest campaign finance reports.

Including what the candidates themselves collected, fundraising reached $877,160, with final financial reporting still pending.

So far, reported expenditures are at $711,583, with about 77 percent, $541,088, spent by the billionaire-led special interest groups, according to filings with the Secretary of State.

Of the candidates, the intervention of the billionaires appeared to make the most difference to Walton's campaign, with Democratic activist George Soros of New York establishing the Arkansas Justice & Public Safety PAC to support her with $321,000. On her own, Walton raised $23,890 and spent $24,050, according to the latest reports.

Jones outraised Walton almost by a factor of 10 with $216,270 collected while spending six times what she did, $146,445. On his behalf, Republican billionaires Richard Uihlein of Illinois and Little Rock's Warren Stephens were instrumental in establishing similar groups in Arkansas, Fair Courts America and Safer Cities Arkansas, that together raised $316,000 to support Jones' campaign.

Wednesday, Jones attributed his victory to his deep commitment to the area. He's married and raising two children in North Little Rock, and spent most of his 20-year career based in Little Rock as a prosecutor and assistant attorney general, focusing on crimes against children.

"The community rallied around us," Jones said, describing a year of hard work by his supporters. "We had over 400 donors from the community. We had over 800 signs out. Being connected to this community, working here for over 20 years, I think those relationships are what did it, being able to overcome that out-of-state money."

Speaking the day after the race, Walton said she felt like a winner too.

"It was a very close race," Walton said "This was a campaign that was strictly grass-roots, only four volunteers and at times only two of us handing the day-to-day operations, raised 10 percent of what my opponent raised. For it to come in that close, we did good, very good."

She said the 7 percent margin showed that voters responded to her message about reforming the prosecutor's office. Walton said she hasn't ruled out running for the position again in four years.

"You look at those numbers, people are ready for change. They want real reforms." she said. "Those numbers are very encouraging, especially being the first [person] of color to ever run [for prosecutor] in Pulaski County.

This was the first race in 26 years that did not have Larry Jegley on the ballot. He has never had an opponent. Jegley, who endorsed Jones, announced last year he was retiring at the end of this term for health reasons.

The Jones-Walton race was the first contested election for prosecuting attorney in 30 years since Jegley's predecessor, Mark Stodola, won his second term in 1992 with 76 percent of the vote in a race that drew 49,489 ballots.

Stodola, who went on to be Little Rock's mayor from 2007 to 2018, served three two-year terms as elected prosecutor before leaving that office to make an unsuccessful run for Congress.