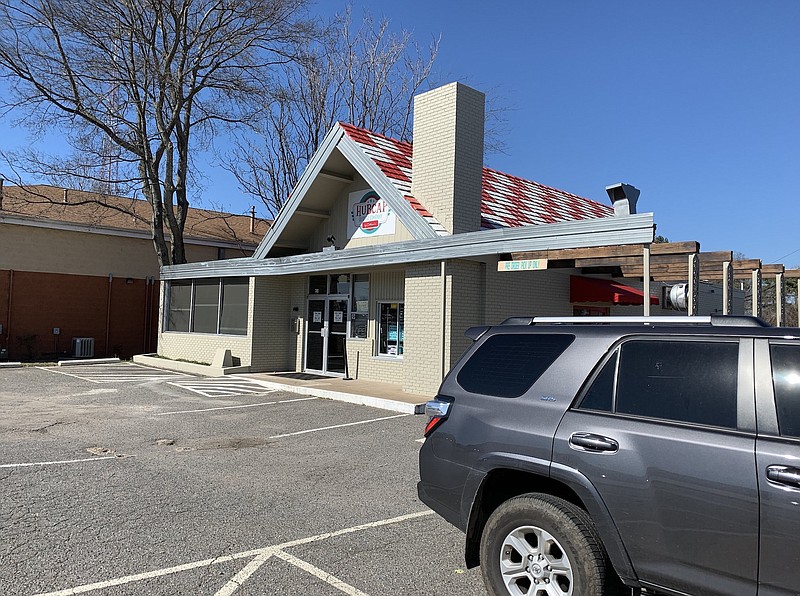 Hubcap Burger Co., 7410 Cantrell Road, Little Rock, has been closed since a pickup truck plowed through the side wall on March 23, and “most likely we will not reopen,” says owner Erin Griffin, because “the insurance claim on the damage to the building was denied.” Certainly the restaurant, which once was Casey’s Bar-B-Q and Arkansas Burger Co., has taken more than its share of hits, literally and figuratively, of which this wasn’t even the most recent — per a May 12 post on the Facebook page (facebook.com/hubcapburger): “I swear we cannot catch a break, someone broke out the glass to the front freaking door!” And in July 2021, “A truck hit the vent fan and we cannot cook.” (501) 353-0130.

Hibernia Irish Tavern, in the Galleria Shopping Center, 9700 N. Rodney Parham Road, Little Rock, starting Monday will be serving breakfast, 7 a.m.-noon Monday-Friday, with a small menu that includes an Irish eggs Benedict, a special quiche of the day and a “Hibernia breakfast.” The full bar will be available and there will be drink specials. Hours otherwise 4 p.m.-2 a.m. Tuesday-Saturday, 2 p.m.-midnight Sunday. (501) 246-4340; hiberniairishtavern.com.

Banana Leaf, the Indian eatery in the Simmons Tower, 425 W. Capitol Ave. at Broadway, Little Rock, will be closed through June 24 and reopen June 28 while its management and staff are on vacation. 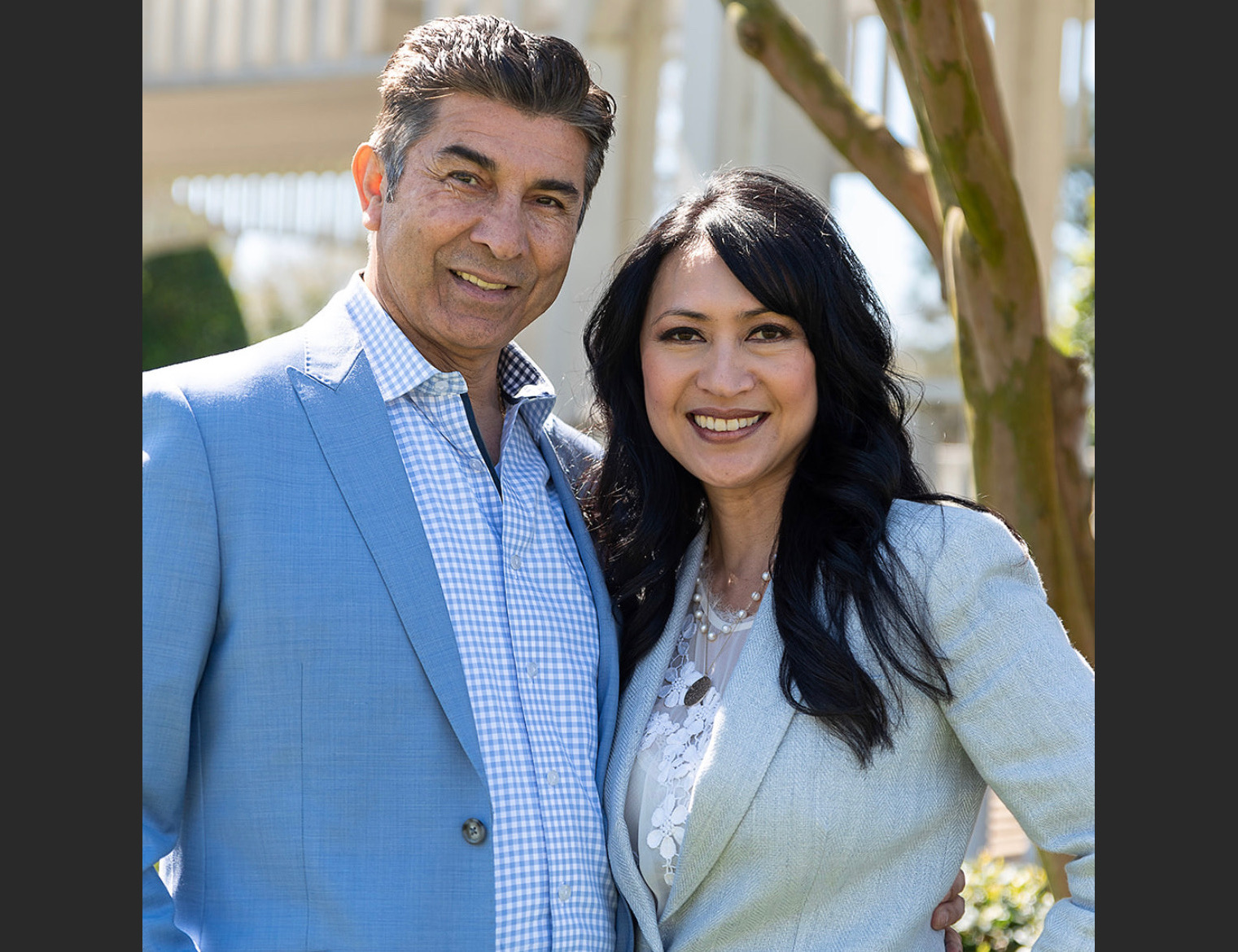 Speaking of Hot Springs, the online Hot Springs Post reports that the owners of A Narrow Escape, Shane Light and Kirsten Kendall, have opened Robo World, a coffee and waffle shop run by robots that, according to the proprietors, are trying to make enough money to take over the world. “Guests will have an opportunity to interact with the robots that have their own personalities, and listen in on their ongoing conversations among one another about their plans to dominate humanity,” the Post explains, quoting Light thus: “The goalpost is the weirdest coffee shop in the country.” For example, a robot named Keith operates a “death ray” suspended from the ceiling, while Rob, the delivery bot, brings your food order; Greg, a “sweet old man” bot, greets customers at the door; Ben, a 9-foot-tall robot who for a $5 bill becomes a target for laser guns; and Don, a mob boss robot lightly based on “The Godfather,” who oversees the operation. The cafe serves human customers with locally roasted coffee, buttermilk waffle sticks and candy-infused soft-serve ice cream. Hours are 10 a.m.-5 p.m. Wednesday-Sunday. We don’t yet have a phone number — and it’s possible robots don’t answer phones — but we do have a website: roboworldcorp.com, and a Facebook page: facebook.com/RoboWorldStore.

And the opening of a long-awaited Arby’s is pending at 104 E. Railroad Ave. Morrilton. Hiring is underway.