Heaven or hell: ‘The Great Divorce’ looks at both 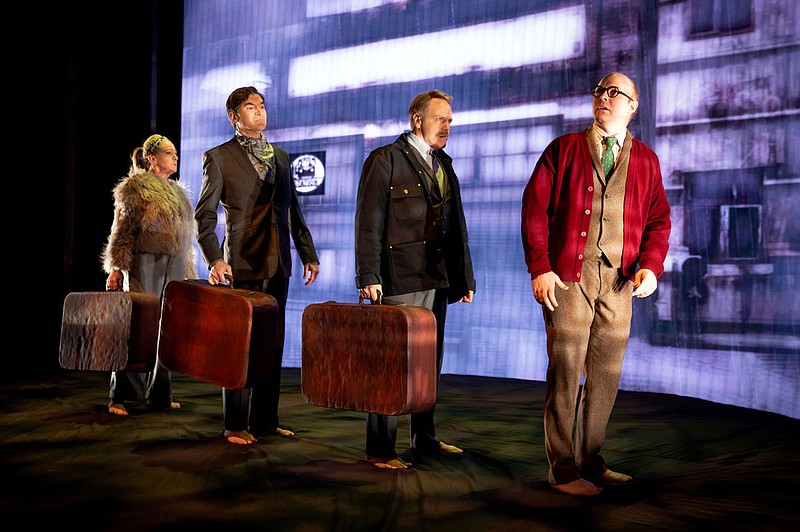 “The bus is sort of C.S. Lewis’ metaphor for the offer of salvation,”says Max McLean, artistic director for Fellowship for Performing Arts, a New York City-based production company focusing on theater and film from a Christian worldview. McLean’s stage adaptation of “The Great Divorce” is, he says, “a very intense, deeply insightful piece about our spiritual condition.” (Courtesy photo)

Actor Max McLean considers C.S. Lewis to be a spiritual guide. He even played Lewis in a movie.

"It's a lot of fun being that smart for 90 minutes. I learned that. He said he loved using English language forcefully, so for an actor to be able to articulate those words and those thoughts ... You can't get much better words than C.S. Lewis," McLean says.

Like Lewis, McLean converted to Christianity in his early 20s. Since then, McLean has worked in Christian theater and is the founder and artistic director of the Fellowship for Performing Arts, a New York City-based production company focusing on theater and film from a Christian worldview.

In addition to playing Lewis in "The Most Reluctant Convert," which was released by FPA (fpatheatre.com), McLean also adapted Lewis's novel, "The Great Divorce," for the stage.

"It's very close to the original work," McLean explains. He says that the 90-minute play covers the story's arc about people in hell taking a bus trip to a heavenly world. "The bus is sort of C.S. Lewis' metaphor for the offer of salvation," McLean says. "When they arrive in this new world, this heavenly world, they're met by what are called spirits, who invite them to stay and kind of to work through the unique flaws in their character that drove them to hell in the first place." The characters are offered a choice to repent and stay or return to hell, which is the crux of the story.

"The conflict in the play -- it's a lot of people's spiritual conflict -- is the clash between our will ... Lewis says the gates of hell are locked from the inside. Those who are in hell choose it; without that self-choice, there can be no hell. He says in the end, there's only two kinds of people: those who say to God, 'Thy will be done,' and those to whom God says in the end, 'Thy will be done. ' He never, never overcomes or overrides our freedom of choice."

McLean says the play is "a very intense, deeply insightful piece about our spiritual condition. And then, when you have that conflict, there's this tremendous amount of humor in the conflict, that just makes for a really memorable experience, the actual experience." The touring production will make a stop at the Walton Arts Center in Fayetteville June 5.

"I saw a show last week at a full house at the Tennessee Performing Arts Center in Nashville. And I saw this super engaged audience watching this fabulous production onstage. We have these incredible projections and fabulous Broadway veteran actors who really know how to manage these words," McLean adds. "I saw this engaged audience just completely packed and so quiet in terms of their intensity, and then just explode with a standing ovation at the end. And I thought, 'These guys were really struck by the genius of Lewis and the tremendous insight he has about how we sort of compromise ourselves very easily, how easily we let ourselves off the hook.' And when you see that onstage, you recognize it immediately. When you see it in others, you recognize it in yourself. And so I think it's a very convincing piece for a lot of people."

When asked why he thinks Lewis endures, McLean posits: "He read everything from the Greeks to the Moderns. He had a steel trap mind that could recall almost everything he read, and he had this magnificent ability to translate that into magnificent prose. Certainly one of the great writers -- English writers -- of all time in terms of lucidity in his ideas, the astonishing lucidity of his ideas, and the constellation of thought that you don't get anywhere else." 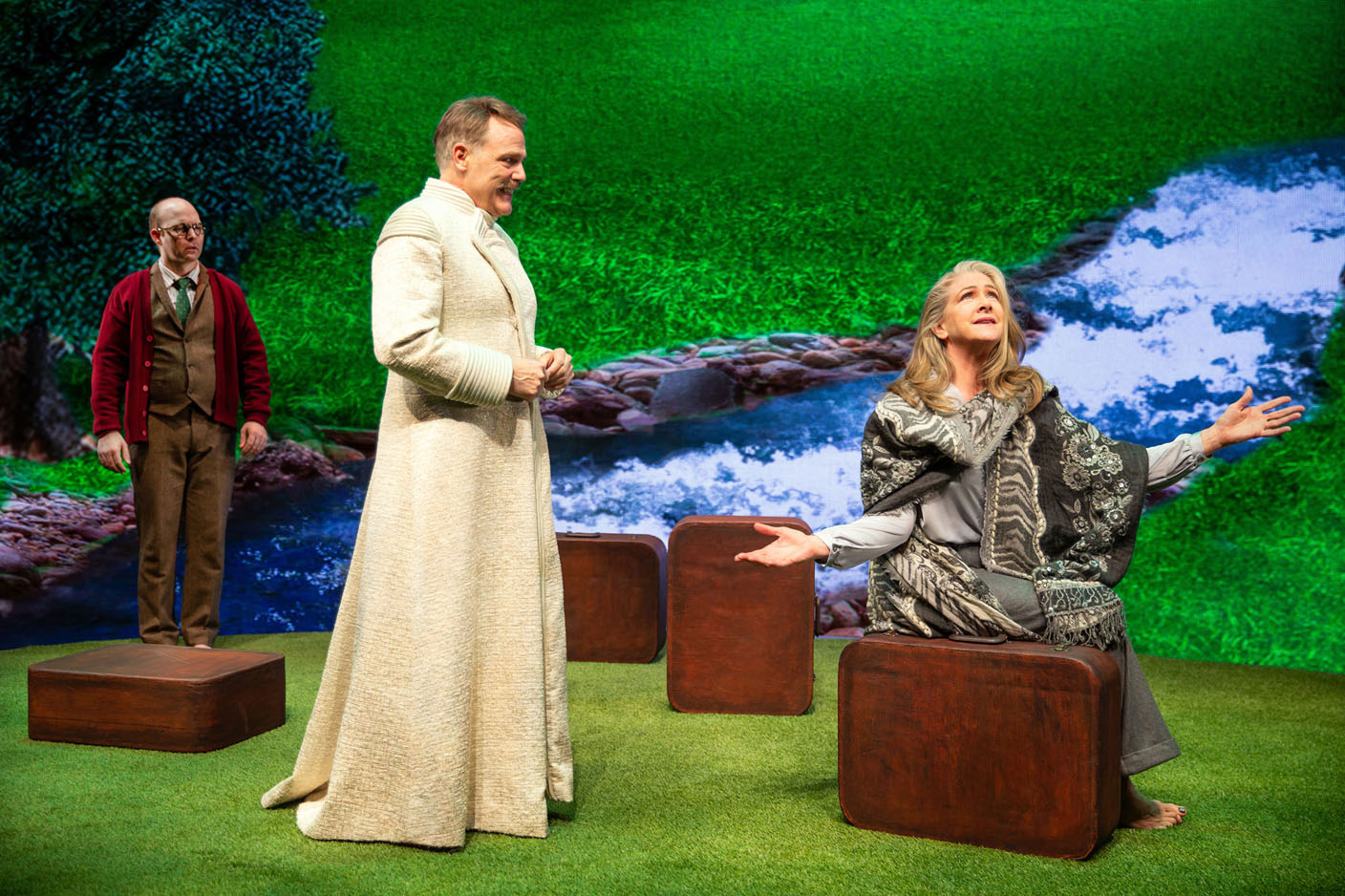 In “The Great Divorce,” McLean explains that C.S. Lewis examines the role of people’s choice and will for “a very intense, deeply insightful piece about our spiritual condition” that is both meaningful and humorous. McLean recently played the English writer in a movie called, “The Most Reluctant Convert.” (Courtesy photo)
More News